Escapist fiction for a trying time 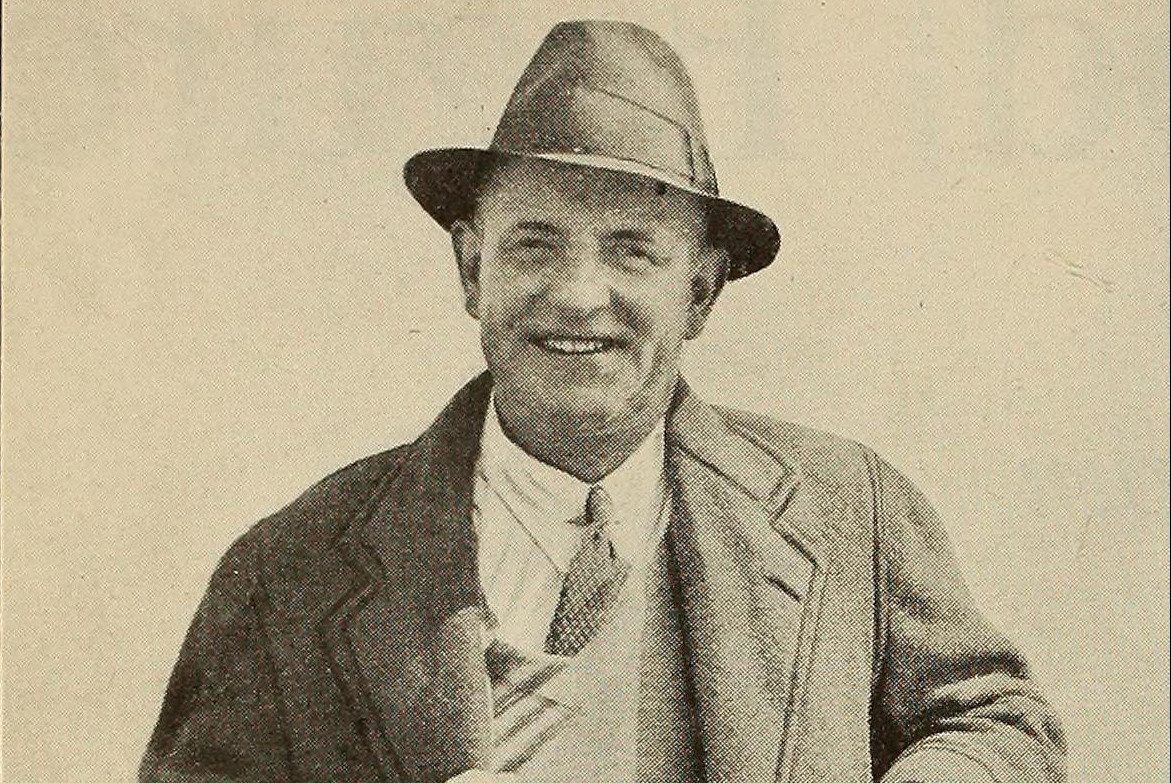 During times of quarantine, many bibliophiles have embraced comfort reading — books that transport them to another time or place. For some readers, this can involve doing a deep dive into comic fiction, summoning up an idyllic world where problems are easily solved, social gatherings are not distanced and wit and charm rule the day.

Unsurprisingly, this has prompted many people to explore the writings of P.G. Wodehouse — either for the first time or revisiting old favorites. Wodehouse is best known for his Jeeves and Wooster stories — though they’re only a part of his overall bibliography.

Writing at the BBC, Nicholas Barber makes the case for why Wodehouse’s fiction has captivated readers over the years:

With every sparkling joke, every well-meaning and innocent character, every farcical tussle with angry swans and pet Pekingese, every utopian description of a stroll around the grounds of a pal’s stately home or a flutter on the choir boys’ hundred yards handicap at a summer village fete, he wanted to whisk us far away from our worries.

But for all that Wodehouse’s writing was escapist fiction at its best, Wodehouse’s own life and legacy isn’t without its own dissonances. In a recent article for The New Yorker, Rivka Galchen explored a period in Wodehouse’s life that nearly ruined his reputation. Specifically, a period when this most escapist of writers encountered a fascist state:

[Wodehouse] was speaking of the forty-eight weeks between 1940 and 1941 that he spent in a series of German-run civil-internment camps. He lost nearly sixty pounds. He was separated from his wife. He slept on a straw-filled mattress, and tried to avoid scabies and lice.

At the time, however, some speculated that Wodehouse had agreed to to the broadcasts as a means of securing early release — and whether he should be considered a traitor as a result. In the end, the consensus was that Wodehouse was more naive than anything else — though Galchen also notes that his “capacity for remaining interested and curious” is of a piece with the bulk of his fiction.

It’s a fascinating look at how history and literature converge — and if you’ve been curious about Wodehouse’s work, both Barber and Galchen offer excellent introductions to his work.

Read the full story at BBC