Inside the Tumultuous Artistic Partnership of McDermott & McGough 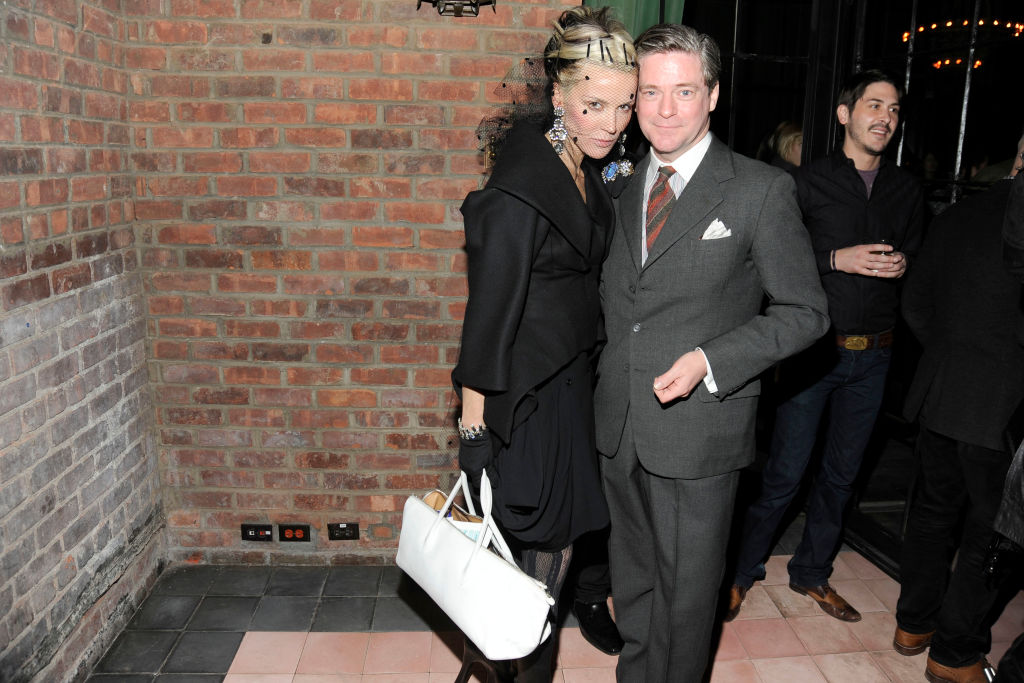 What happens when an artistic partnership that includes a fondness for archaic technology and a rejection of certain items that have become ubiquitous in the 21st century goes awry? A new article by Steven Kurutz at The New York Times covers the schism between the artists David McDermott and Peter McGough, collectively known as McDermott & McGough. “They dressed in Edwardian clothes, drove a 1913 Model-T Ford and eschewed modern conveniences,” Kurutz writes about the duo. “As lovers, they shared an apartment on Avenue C that lacked a telephone, television or electric lights.”

A 2013 article in The New York Times summed up the pair’s cultural cachet:

Glenn O’Brien cast Mr. McGough as an extra in his New Wave movie, “Downtown 81,” with Jean-Michel Basquiat. Fab Five Freddy was a friend. They worked in studios discarded by Julian Schnabel. They fought over an apartment with Kenny Scharf and Keith Haring. Their work was collected in the 1987 Whitney Biennial.

McGough’s recently-released memoir I’ve Seen the Future and I’m Not Going: The Art Scene and Downtown New York in the 1980s provides a firsthand look at the city and its art during a tumultuous and transformative time. But it’s also precipitated a disagreement between the two men — and given that McDermott (currently based in Ireland) continues to avoid cellular phones and email, it makes him especially difficult to get ahold of. Kurutz describes the method of communication they use:

Mr. McGough has to first send a text message to a man named James, a friend of Mr. McDermott’s in Ireland. If James happens to be in Mr. McDermott’s presence, he passes on the message, at which point Mr. McDermott may or may not agree to speak.

All told, the article is a fascinating look at an enduring artistic practice and a distinctive sense of aesthetics. The presence of top hats, Andy Warhol and 1930s automobiles makes it that much more compelling.