Digital Editions of J. D. Salinger’s Books Due Out This Week 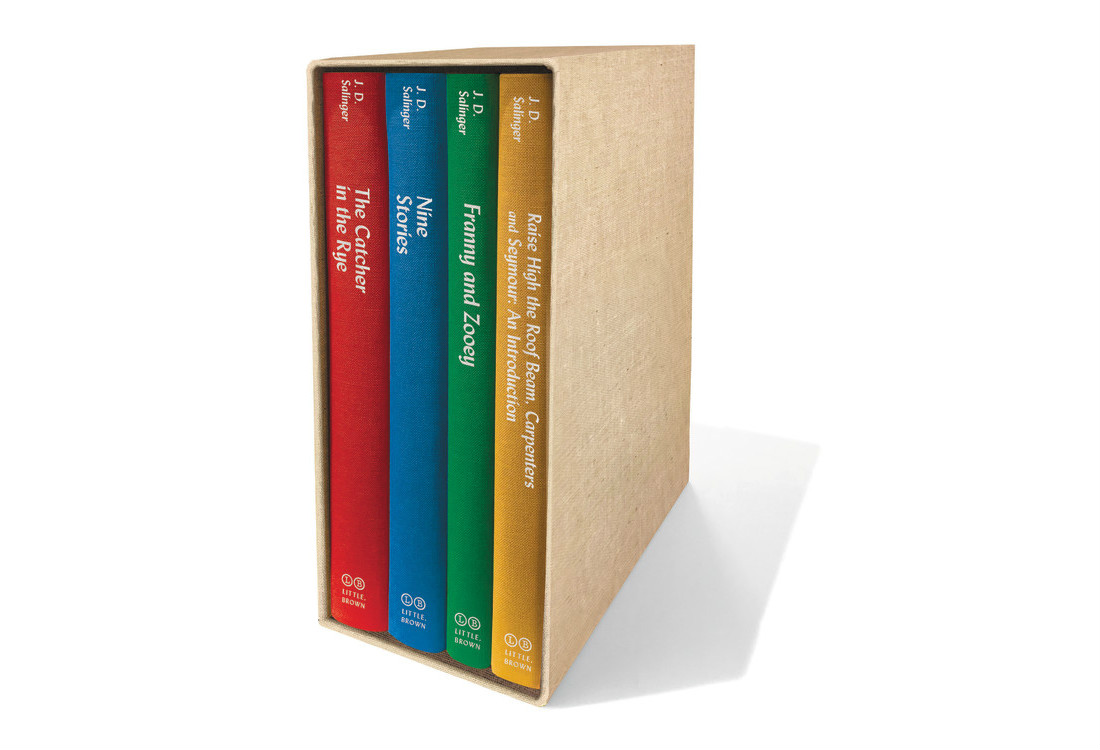 If you’re a dedicated user of e-books and a tremendous fan of J. D. Salinger’s writings, the last few years may have been particularly difficult for you. Salinger is one of a handful of high-profile authors whose work has not appeared on digital platforms. And while sales of e-books reached a plateau a few years ago, digital formats remain a sizable way to reach readers.

Salinger’s writings are coming to a host of digital platforms this week via publisher Little, Brown, according to a report in The New York Times. This is due to the efforts of Salinger’s literary executor: his son (and original cinematic Captain America) Matt Salinger. The Times report also notes some pragmatic reasons for the new editions: “Mr. Salinger began to consider releasing e-books around 2014, after a woman in Michigan wrote to him, saying she had a disability that made it difficult for her to read printed books.”

2019 marks the centennial of J. D. Salinger’s birth. The release of these new editions is one of several events marking the anniversary; also on the schedule is a retrospective exhibit of Salinger’s life and work to open in October at the New York Public Library.

Matt Salinger spoke with the Times about his ongoing work with his father’s archive, which offered some hints as to what to expect.

His son has the answers but is not revealing much for now, apart from the fact that there is more writing — a lot of it — and that he is preparing to release it. He doesn’t want to inflate expectations for Salinger fans by describing the contents, beyond confirming that his father did continue to write about the Glass family — the precocious cosmopolitans who feature in beloved stories like “Franny and Zooey” and “Seymour—An Introduction” — among other subjects.

These new editions of several classic works of American literature, along with the outpouring of remembrances around Toni Morrison’s death, makes this an excellent time to think about the role of prominent writers in society. And if you haven’t read any of Salinger’s work (or Morrison’s, for that matter), this might be a good time to delve into their bibliography — in whatever your preferred format might be.