Former employees were let go via a mass email 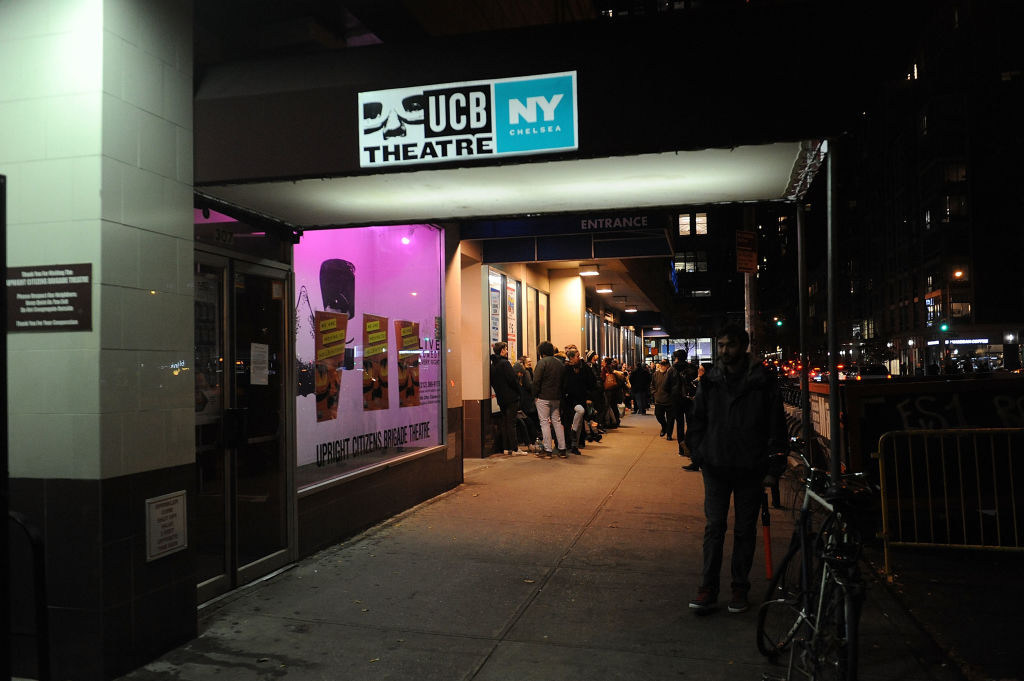 Like many theaters and other comedy venues across the country, the Upright Citizens Brigade has suffered a huge financial hit due to coronavirus, and on March 17, the company was forced to lay off all theater staff — everyone from theater techs and managers to training center employees, maintenance workers and baristas. But as two recent pieces from Vulture and the Los Angeles Times point out, the way UCB handled those layoffs has sparked controversy.

Staffers were reportedly informed that they were being let go via a mass email from UCB Chief Financial Officer Daryl LaFountain. “Sadly, we regret to inform you that we have decided to conduct mass layoffs,” the email read. “This decision was not an easy one and the Company reviewed all options…” The Times reports that “Following some pro forma HR information, including a notice that confidentiality restrictions were still in force, there is a final expression of ‘heartfelt regret that we had to go down this path.’”

Some employees expressed frustration at the impersonal approach to the layoffs. Vulture writes, “All of the former employees agreed that the layoffs were handled poorly, with some saying the lack of transparency broke the remaining trust they had for UCB. Jess Augustyn, who had worked as assistant registrar at the training center in New York since 2017, said, ‘While there was a pandemic happening, I wish they called me? Video chatted? Sent a letter? I don’t know, but to be laid off in a mass email is truly insane.’”

Others were annoyed that they didn’t hear directly from founders Amy Poehler, Matt Besser, Ian Roberts and Matt Walsh (also known as “the UCB 4”). A spokesperson for the UCB 4 said they’ve made phone calls and sent letters, and the Los Angeles Times reports that “as of Monday afternoon, nearly a week after the layoffs were announced, those letters were just beginning to trickle into former employees’ mailboxes. Bearing the names of the founders but no signature or date, the letter begins, ‘Let us first start by saying we are sorry for the delay in hearing from us directly.’”

You can read the full story of UCB’s layoffs and the questions they raise about the future of the company here.