The Greatest Wedding Influencer of the 2010s Is Divorced Now

It's the end of a flower-crowned era 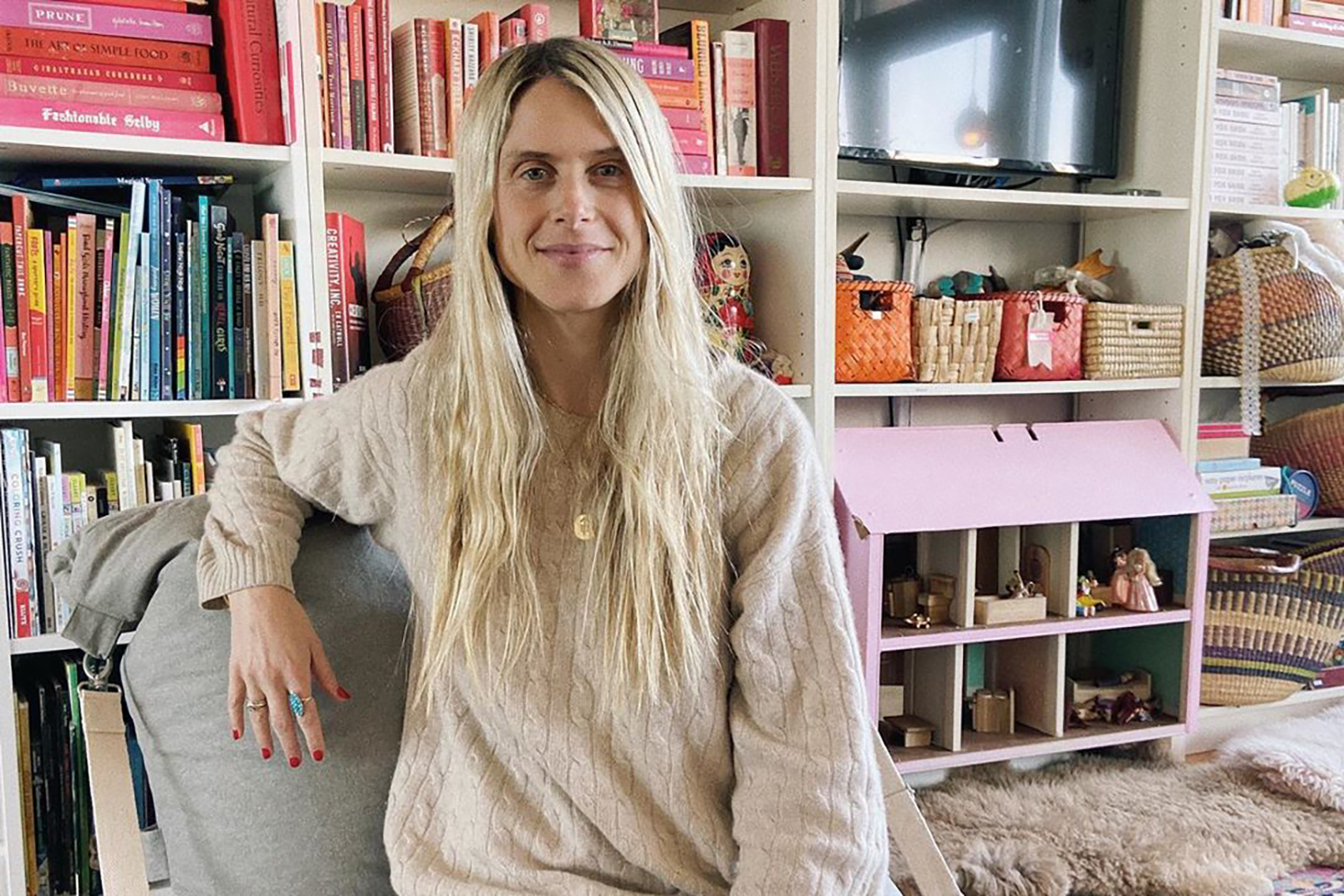 Molly Rosen Guy helped pioneer the bohemian wedding trend that dominated the 2010s. Now it's all coming to an end.
Instagram/@stonefoxride
By Kayla Kibbe / December 11, 2019 9:07 am

Bohemian weddings featuring brides in flower crowns and goddessy robe dresses dominated the bridal space over the past decade in a trend that already — before 2019 has even officially wrapped — seems quintessentially, cringe-worthily 2010s.

A telling sign that the trend will be left behind in the decade that gave birth to it? One of if its most recognizable pioneers is now divorced.

“Cool wedding culture — I’m proud to say, I think I was the pioneer of that space,” Molly Rosen Guy, the writer and designer who founded bohemian wedding dress retailer and lifestyle brand Stone Fox Bride in 2012, told the New York Times.

The pricey New York-based retailer outfitted many a boho-chic bride in the signature robe gowns, flower crowns and chiffon belts of the day, even providing the dress Girls’ Allison Williams wore when her character got married in one of the most iconic media representations of the trend. The brand’s Instagram account amassed over 100,000 followers, turning Guy and her brand into the face of the boho wedding trend.

But in 2018, following the end of her marriage and the death of her father, Guy decided to take the brand in a different direction. After finally coming clean to her followers about her divorce, which she had kept private out of fear of jeopardizing the brand, Guy changed Stone Fox Bride’s Instagram handle to @stonefoxride, and began sharing more personal, revealing content about life in what she calls “messy transitional middle places.”

Did you hear the one about the wedding dress and engagement ring designer who shut her business down after her dad died and her marriage fell apart the same year? She realized she didn't really know what love was all about after all and she felt like a phony peddling the idea of love to other people, so she decided to pursue her one true passion, writing and teaching writing, and working on a nonfiction book proposal last January loosely entitled "Blood + Diamonds"? Then in the span of a couple days this past week, a butterfly with one broken wing fell out of the sky and landed at her feet (you can't make this shit up), then she slammed her ring finger in the door and embedded her deco diamond so deeply inside her skin that the paramedics had to whisk her away to the ER, where three nurses had to cut a 6K Doyle and Doyle blood-soaked platinum pave band off her hand, along with an engraved three stone 18k gypsy ring set with six diamonds then sew the skin back together with three stitches in the exact spot where the one carat doyle and doyle 1920's diamond had been, further cementing the idea she's working through in the book she's now writing, that you’ve gotta break to mend, that love is not pretty rings and proposal stories and the promise of happily ever after, that it's a feeling in your body, and ache of flesh and blood and bone marrow, that it'll hurt your heart, it'll turn your blood, it'll take your breath away. But if you're willing to honor the pain, if you are willing to hold it, to worship at it's altar, to make pain your baby, to create prayers for it and power from it, that pain will guide you home. #stonefoxrings #cluboflostdaughters #savedbythestory

With Stone Fox Bride on hiatus from the wedding dress business, Guy has returned to her roots as a writer, teaching a creative course called the Brooklyn Writers Collective and penning a memoir called Blood and Diamonds. In a beautiful instance of a trend coming full circle, the woman who helped a generation of women plan the boho weddings of their Instagram dreams is poised to become the voice guiding them through their divorces.