The Atlantic Found Some Unsettling Problems With Its Niche Sports Story

And its author has a history of controversial articles

Earlier this month, The Atlantic published a story about students using niche sports as a way to further their own ambitions when it came to college admissions. It was a compelling narrative, one that dovetailed neatly with the college admissions scandal that emerged among an affluent group of parents last year and also offered a portrait of student-athletes overwhelming themselves with work, all to achieve a potentially nebulous goal.

It’s not unusual to see a short correction or two amended to an article after it’s been published online. However, visiting The Atlantic‘s article on the subject, written by Ruth Shalit Barrett, now offers far more than that. It’s now preceded by an Editor’s Note that runs for many paragraphs, and calls into question the credibility of parts of the article that follow.

At the heart of The Atlantic‘s issues with Barrett’s story is one particular section. As the note phrases it: “We have established that Barrett deceived The Atlantic and its readers about a section of the story that concerns a person referred to as ‘Sloane.’” Barrett’s original version of the story stated that Sloane had a son; Sloane, it turns out, has no son, and Barrett seems to have been aware of this.

Erik Wemple, The Washington Post‘s media critic, took an in-depth look at the issues with the story in a recent column. In an earlier column, Wemple pointed out that Barrett had, in the 1990s, come under fire for plagiarism as well as numerous inaccuracies in a New Republic article addressing race and the media.

The Atlantic also addressed Barrett’s history in the Editor’s Note, pointing out that many years have passed since the controversial pieces ran and noting that she has written for a number of other publications since then. “We took into consideration the argument that Barrett deserved a second chance to write feature stories such as this one,” the editors write. “We were wrong to make this assignment, however.“

It’s a stark admission from the publication’s editors, and an unsettling second act to a story that seemed to have plenty to say about class and anxiety in contemporary America. 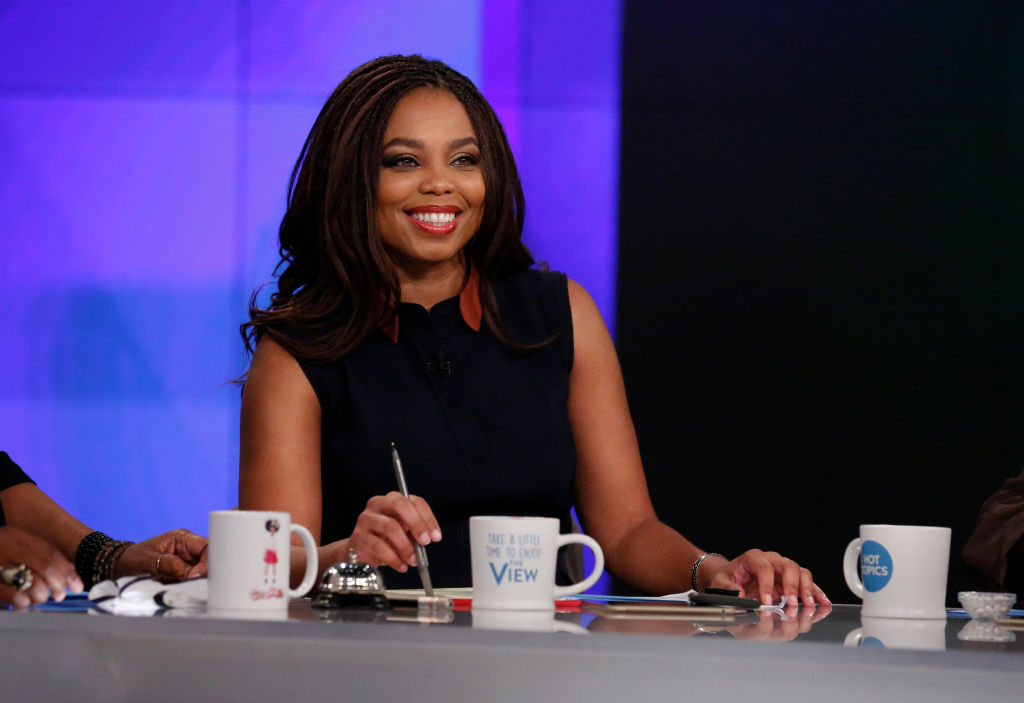 Trump Critic, Ex-ESPNer Jemele Hill Signs on With The Atlantic 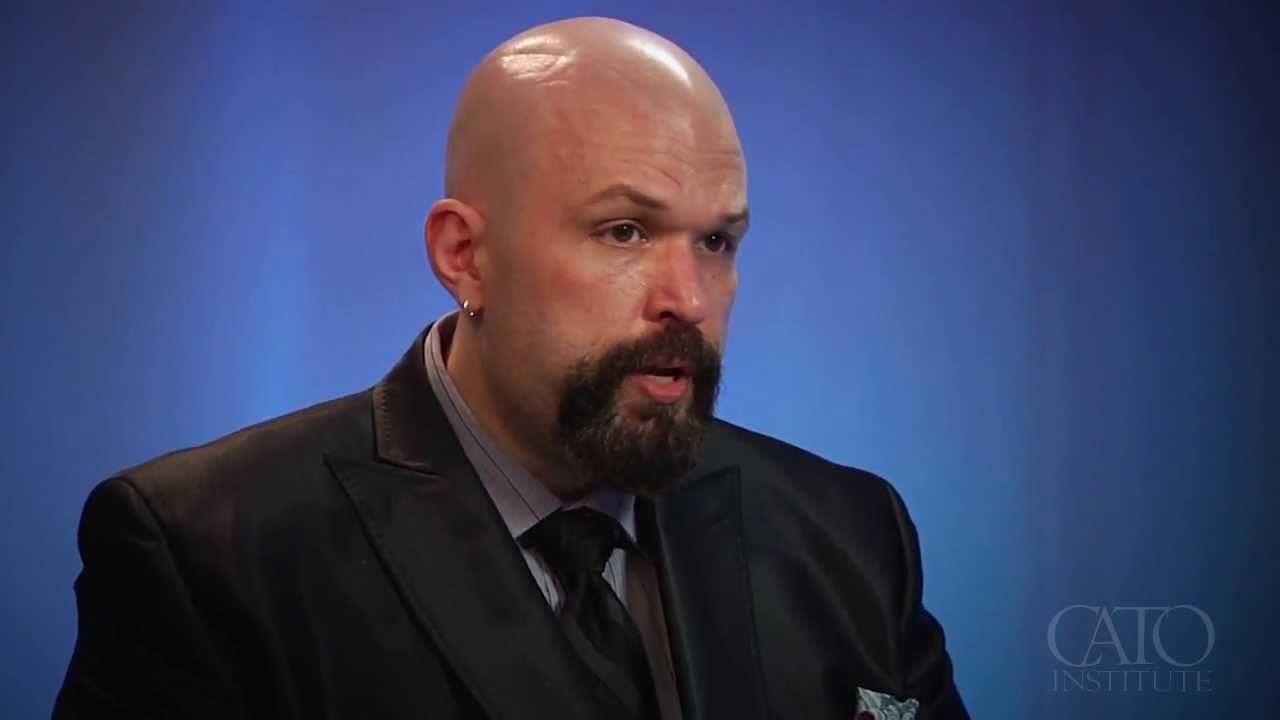 What the Plagiarism Accusations Against “Crime Junkie” Could Mean For Podcasting