The director also penned an op-ed explaining his Marvel opinions 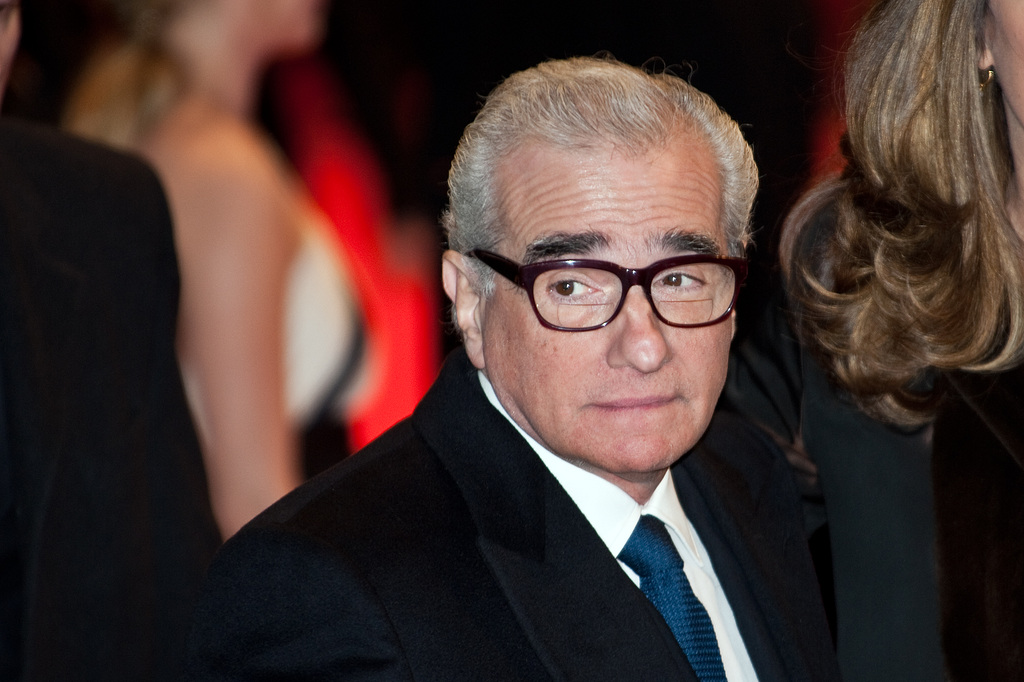 Martin Scorsese’s thoughts on comic-book movies are currently the subject of great debate, but it appears that the director was on the fence himself at one point. In a new interview with the BBC, Scorsese revealed that he considered making Joker for four years.

“I know the film very well,” he said. “I know [director Todd Phillips] very well. My producer Emma Tillinger Koskoff produced it. I thought about it a lot over the last four years and decided I did not have the time for it. It was personal reasons why I didn’t get involved. But I know the script very well. It has a real energy and Joaquin. You have remarkable work.”

Scorsese added that one thing that turned him off from the project was the movie’s inevitable connection to the comic-book universe when Arthur Fleck becomes the Joker. “For me, ultimately, I don’t know if I make the next step into this character developing into a comic book character,” he explained. “You follow? He develops into an abstraction. It doesn’t mean it’s bad art, it’s just not for me…The superhero films, as I’ve said, are another art form. They are not easy to make. There’s a lot of very talented people doing good work and a lot of young people really, really enjoy them.”

The director also wrote a New York Times op-ed clarifying his stance on Marvel movies. In the piece, titled “I Said Marvel Movies Aren’t Cinema. Let Me Explain,” he wrote, “Many franchise films are made by people of considerable talent and artistry. You can see it on the screen. The fact that the films themselves don’t interest me is a matter of personal taste and temperament. I know that if I were younger, if I’d come of age at a later time, I might have been excited by these pictures and maybe even wanted to make one myself. But I grew up when I did and I developed a sense of movies — of what they were and what they could be — that was as far from the Marvel universe as we on Earth are from Alpha Centauri.”

Read the full story at Indiewire