"I’m not interested in building 'a feminist case for Playboy.'" 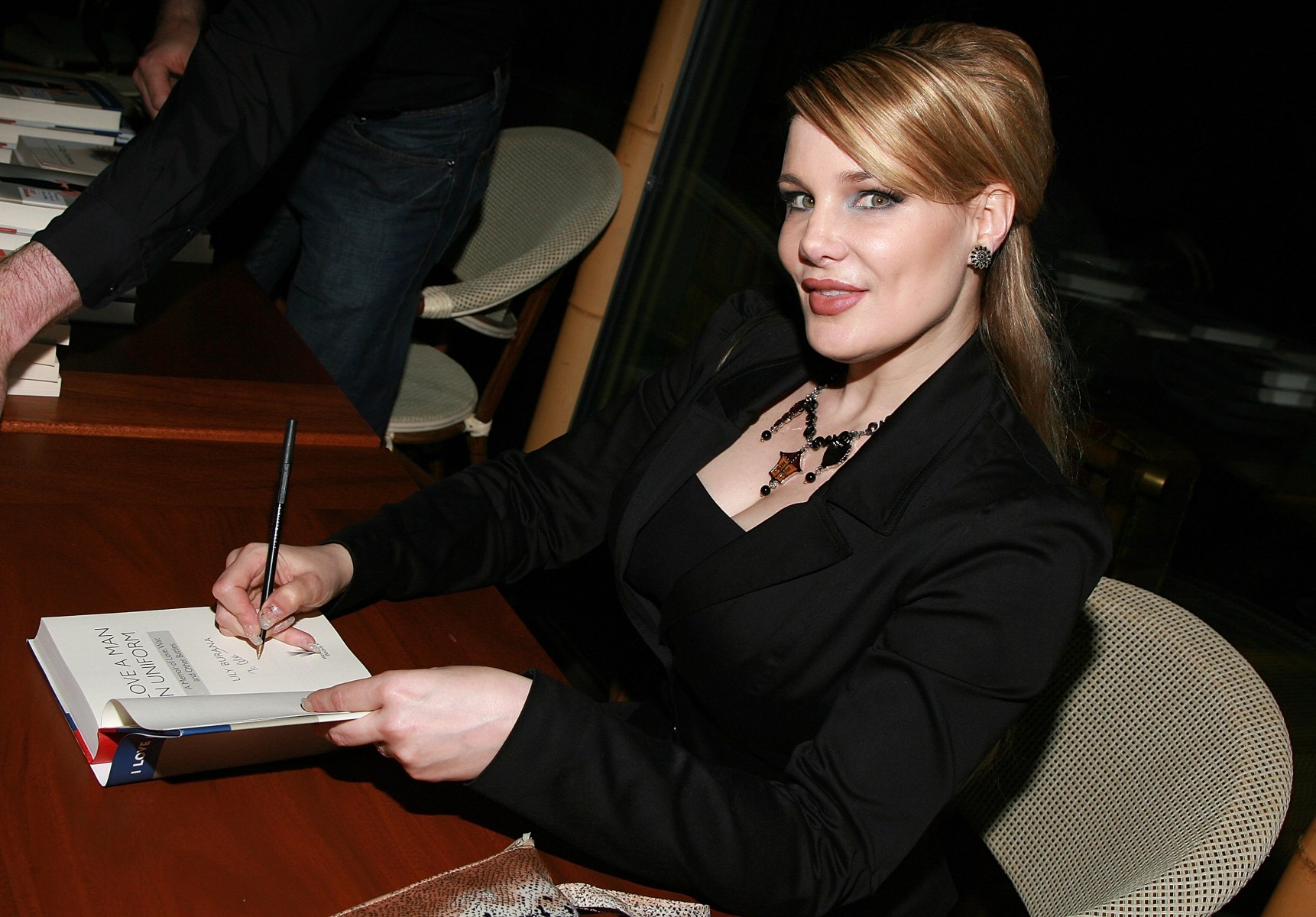 Last week, Playboy magazine rather quietly announced it would be ceasing print publication after 67 years.

The shuttering of Hugh Hefner’s iconic nude mag might have been bigger news under ordinary circumstances, but largely lost amid the mounting coronavirus crisis, Playboy ultimately made “a quiet exit for a magazine that liked to make noise,” as writer and former Playboy model Lily Burana put it.

In a recent essay penned for The New York Times after finding herself “weirdly nostalgic” amid Playboy‘s demise, Burana reflects on her experience becoming an “accidental Playboy pinup” when she modeled for the magazine’s 1996 “Women of the Internet” feature.

While Burana admits portions of the Playboy legacy are “problematic,” she writes she is “proud” to have modeled for the magazine, praising the unique professionalism with which Playboy treated its talent — a far cry from the experiences she recalls as a stripper working in “dangerous and often poorly run facilities” where she was treated “like a cog in a thong.”

Off we go! In today’s NEW YORK TIMES Styles section. As PLAYBOY announces it will stop publishing its storied print edition, I take a look back. 👯‍♀️❤️🌈 Freelance work has dried up, so this is likely to be my last piece for quite a while. Shares are greatly appreciated!

“This photo opportunity was a chance to work in an atmosphere of utmost courtesy and proficiency,” Burana recalls of the Playboy shoot. “What I had to offer, it suggested, had value, even status …. It’s what everyone deserves: a level of professionalism that borders on subversive.”

For Burana, rather, modeling for Playboy was more of a tongue-in-cheek exercise in sexual representation at once campy and subversive.

“Was Playboy problematic? Certainly,” she writes. “Still, I am glad I had to chance to grab onto the fluffy tail-end of a quintessentially American experiment and be a tiny part of it.”

Related:
How Adult Magazines Are Evolving for a Millennial Audience
What It’s Like to Attend a Poetry Reading at the Playboy Club

Read the full essay at the New York Times