Caroline's on Broadway nears the end of the line

In the annals of comedy venues, few names occupy a higher echelon than Caroline’s on Broadway, located in New York City’s Times Square. As a Forbes article pointed out in 2018, the venue played a significant role in the development of comedians like Dave Chappelle and John Mulaney, and continues to host an array of both big names and up-and-comers. The club’s 30-year run at its current location is about to come to an end.

New Year’s Eve will mark the end of the line for the club in its current incarnation. As Curbed’s Adriane Quinlan points out, the reasons behind its closure are a bit of a variation on the familiar narrative of a landlord raising rents beyond what a tenant can pay. Why a variation? Well, in this case, the landlord is effectively the government of Kuwait.

The building is owned by Fosterlane, described in a Washington Post article as “a U.S. investment subsidiary of the Kuwaiti Investment Authority.” As Curbed reveals, Fosterlane bought the building in 2011, when Caroline’s had a year remaining on a 20-year lease. Caroline’s also had an option (which they exercised) to extend that lease for 10 more years, which brings us to the present day.

All of this is prelude to a rent increase that’s out of Caroline’s range. Complicating matters even further, Quinlan writes, are the issues that have befallen the Kuwait Investment Authority. If this Washington Post article is any indication, things seem especially chaotic there this year.

The fund parted ways with Saleh Al-Ateeqi, who had been in charge of its London office. The article cites two anonymous sources as opining that “the fund is likely to return to its conservative roots and ditch many of the performance-related practices brought in by Al-Ateeqi.” What that might mean for its real estate holdings — or its stake in companies like Mercedes-Benz Group AG — remains to be seen. 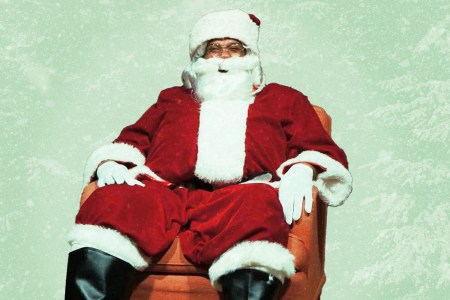 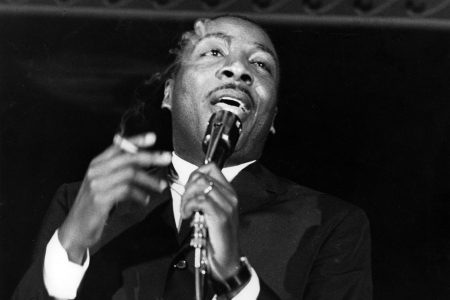 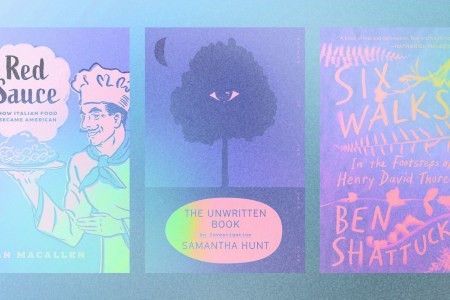