HBO Will Be the Subject of a New Oral History Book 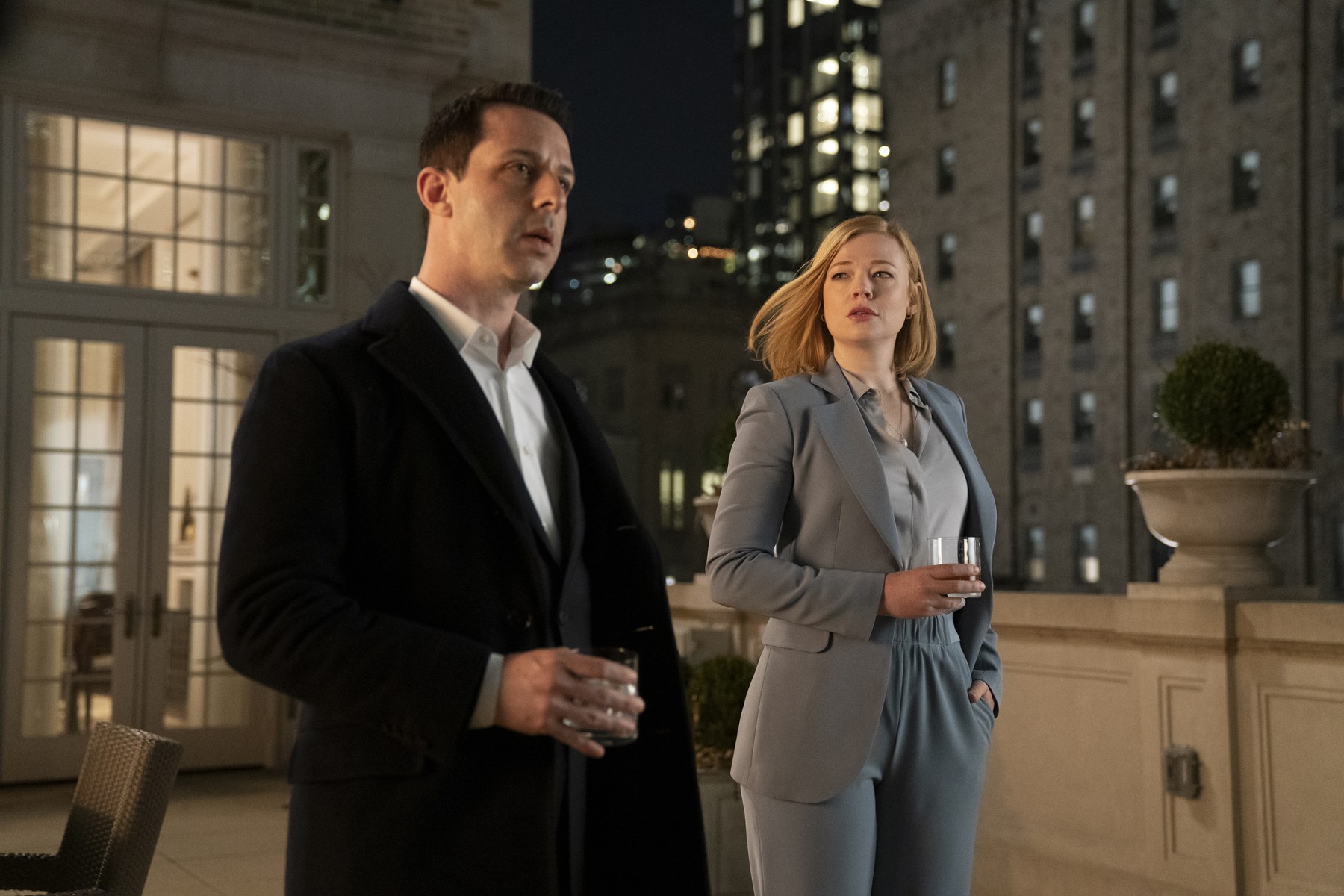 Citing “people familiar with his plans,” Vox reports that journalist James Andrew Miller’s next book project will be an oral history of HBO that covers its beginnings to mega-hits like The Sopranos, Sex and the City and Game of Thrones all the way up to the present day.

Miller has reportedly been telling sources that the book will span everything from the network’s founding in 1972 to “its current incarnation as the key part of AT&T’s strategy to take on Apple, Amazon, and Netflix.” He has previously written tell-all books about Saturday Night Live (Live From New York: An Uncensored History Of Saturday Night Live) and ESPN (Those Guys Have All the Fun: Inside the World of ESPN).

Vox reports that according to “a person who has talked to Miller about his new project,” the journalist has already interviewed some key players for the HBO book, including former HBO heads Jeff Bewkes, Chris Albrecht and Richard Plepler and The Wire creator David Simon.

Miller’s most recent book was a history of Hollywood talent agency CAA called Powerhouse: The Untold Story of Hollywood’s Creative Artists Agency published in 2016. He declined comment to Vox, and there’s currently no word on when the HBO book is slated to published.