Stinky Pete was up to no good in Toy Story 2. (Disney/Pixar)
By Ariel Scotti @ArielScotti

Disney seems to have made a quick and quiet edit to the faux blooper reel at the end of Toy Story 2 because in hindsight, it’s pretty gross.

That’s according to the eagle-eyed sleuths over at the AV Club, who noticed the omission of a scene in which the character Stinky Pete (voiced by Kelsey Grammer) is inside his toy packaging box with two twin Barbie dolls. In the clip, Pete is asking the girls if they’re “absolutely twins” and references his alleged influence over the beloved movie franchise, offering to help them get roles in the next film before he grabs one of their hands. Pete then notices the camera watching this exchange and, embarrassed, quickly shoos the girls out of his box.

This moment looks a lot like the beginning of many of the claims women have made against high-powered executives in Hollywood during the #MeToo era — and that includes Pixar’s co-founder and former head John Lasseter, who was accused of inappropriate behavior and sexual harassment in the workplace. As AV Club noted, the scene may have served to desensitize young girls and boys to sexual harassment, with the scene potentially implying that Pete’s overtures are socially acceptable behavior.

The offending moment will be removed from all future DVD and digital copies. 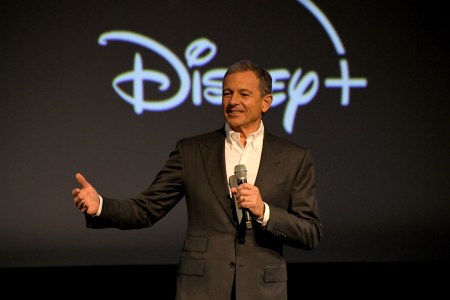 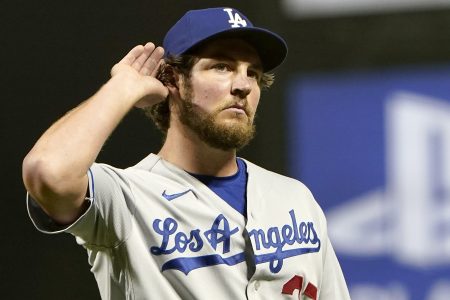 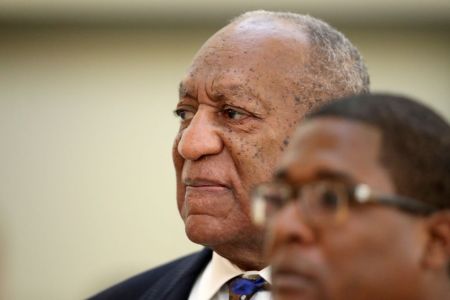