Damaged Copy of “Salvator Mundi” Just Sold For Over $1 Million

Imagine this painting, but a copy and scuffed up.
Salvatore Laporta/KONTROLAB/LightRocket via Getty Images
By Tobias Carroll @tobiascarroll

If you’ve been following high-profile art sales and Renaissance paintings with mysterious origins in the news in recent years, you’ve probably ready plenty about Salvator Mundi, a painting believed to be the work of Leonardo da Vinci. Its origin remains mysterious, and there’s some debate to be had about whether or not da Vinci is actually the artist behind it.

What’s unquestionable, though, is the demand for the painting. Five years ago, it sold for over $450 million. And, as it turns out, that price has also had a wake-like effect, upping the prices of some nominally related works of art. As ARTnews recently reported, a copy of Salvator Mundi recently sold for over $1 million at auction.

The sale was handled by Christie’s — who, ARTnews writes, estimated that the painting would sell for around $16,000 at most. Unlike the original, this one has several scuff marks where the paint has fallen away. It’s also been attributed to “the Italian school,” suggesting that the individual artist behind it may never be known.

The sale price for this copy serves as one indication that Salvator Mundi‘s mass appeal is hardly dwindling. The auction comes on the heels of reports that Saudi Arabia is building a museum for the purpose of holding the original painting — further complicating an art world saga that’s going to make for a great book some day. 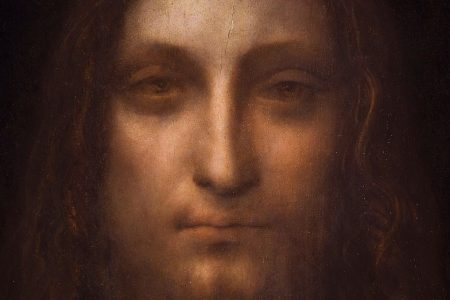 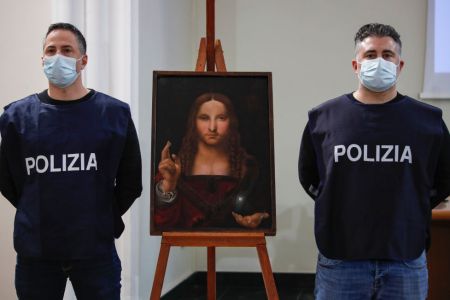 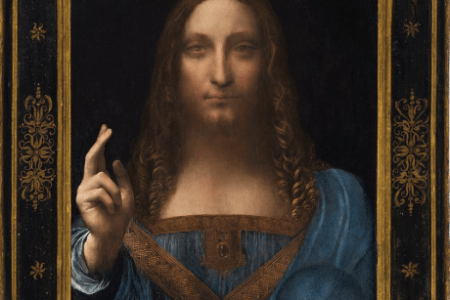 New Doubts Arise Over Authenticity of World’s Most Expensive Painting