Early Edward Hopper Paintings Found to Be Copies of Other Artists

The discovery was made by a London grad student

When an artist is as well-known as Edward Hopper, it can often feel like there’s no way we don’t already know everything there is to know about his work. But as a new article by The New York Times‘ Blake Gopnik reveals, a London grad student has made a major Hopper-related discovery: several of the artist’s earliest works are, in fact, copies of other paintings.

“In researching his doctorate on Edward Hopper, for the storied Courtauld Institute in London, Louis Shadwick has discovered that three of the great American’s earliest oil paintings, from the 1890s, can only barely count as his original images,” Gopnik wrote. “Two are copies of paintings Mr. Shadwick found reproduced in a magazine for amateur artists published in the years before Hopper’s paintings. The reproductions even came with detailed instructions for making the copies.”

Shadwick also discovered that “A Winter Sunset,” a painting by an American Tonalist named Bruce Crane (1857-1937) which appeared in an 1890 issue of The Art Interchange, was a near-perfect match for Hopper’s landscape “Old Ice Pond at Nyack,” which he painted as a teenager circa 1897.

Carter Foster, deputy director at the Blanton Museum of Art in Austin, told the publication he’s not surprised to learn that Hopper got his start copying other artists’ work because in that era, most artists honed their craft early on by copying. Still, he said, “It’s always great to find out something new about a major artist.” 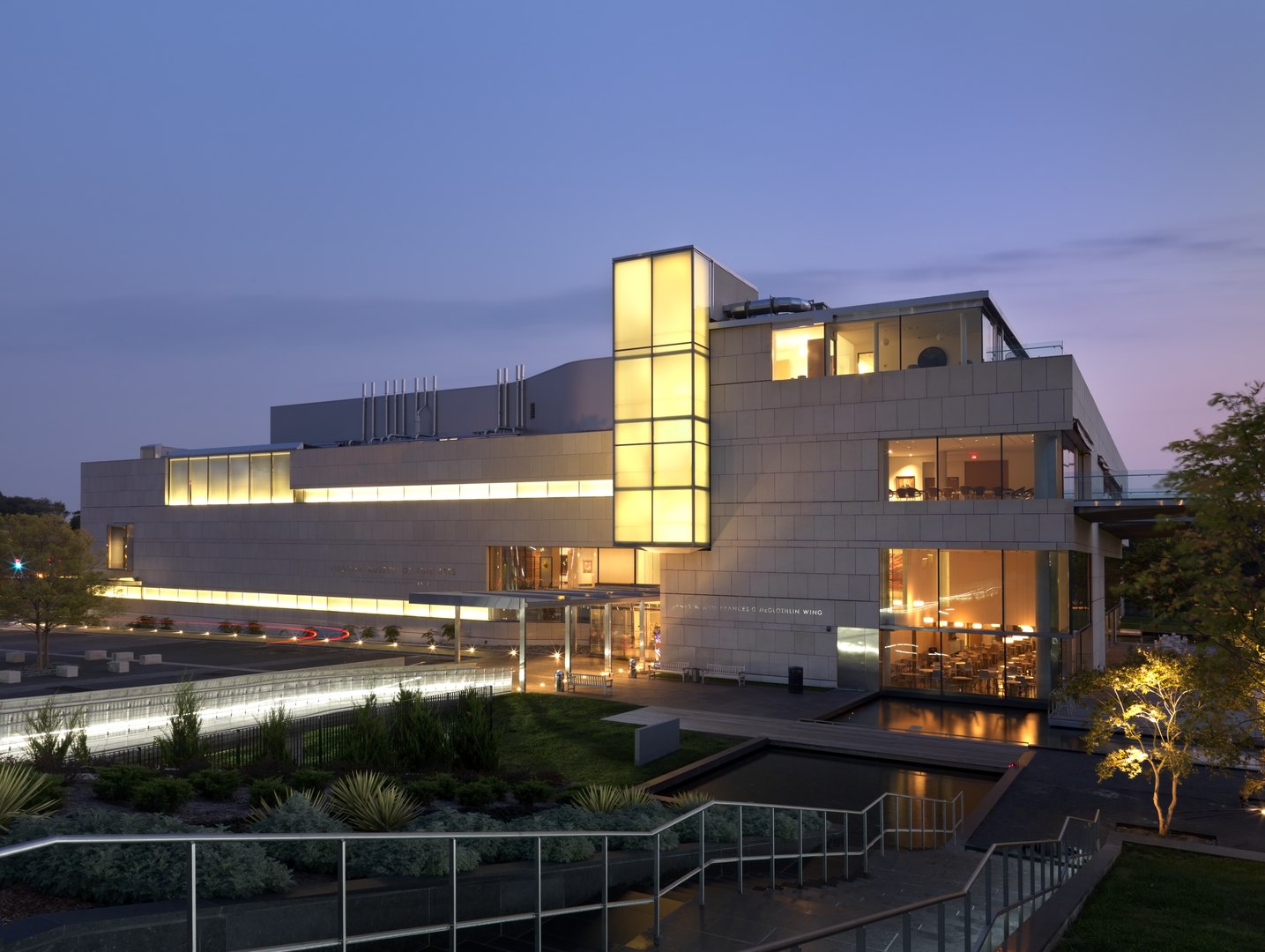 Ever Wanted to Sleep in an Edward Hopper Painting? 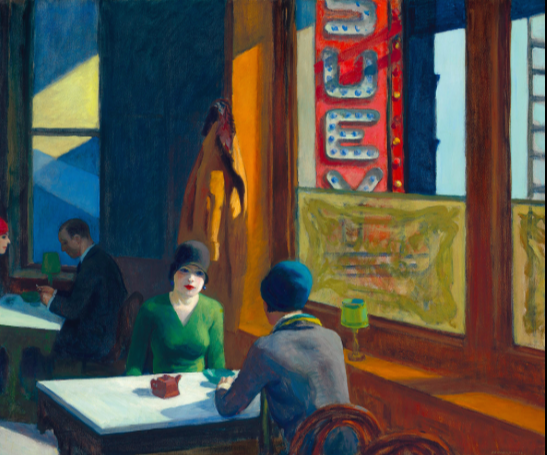 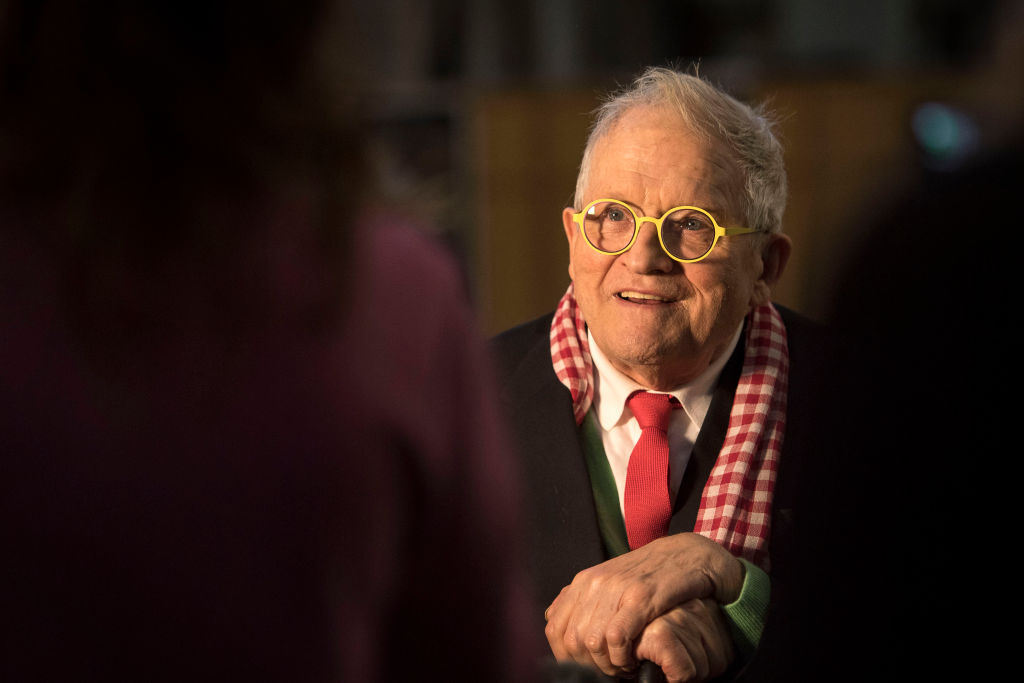