Several of his projects have yet to be installed 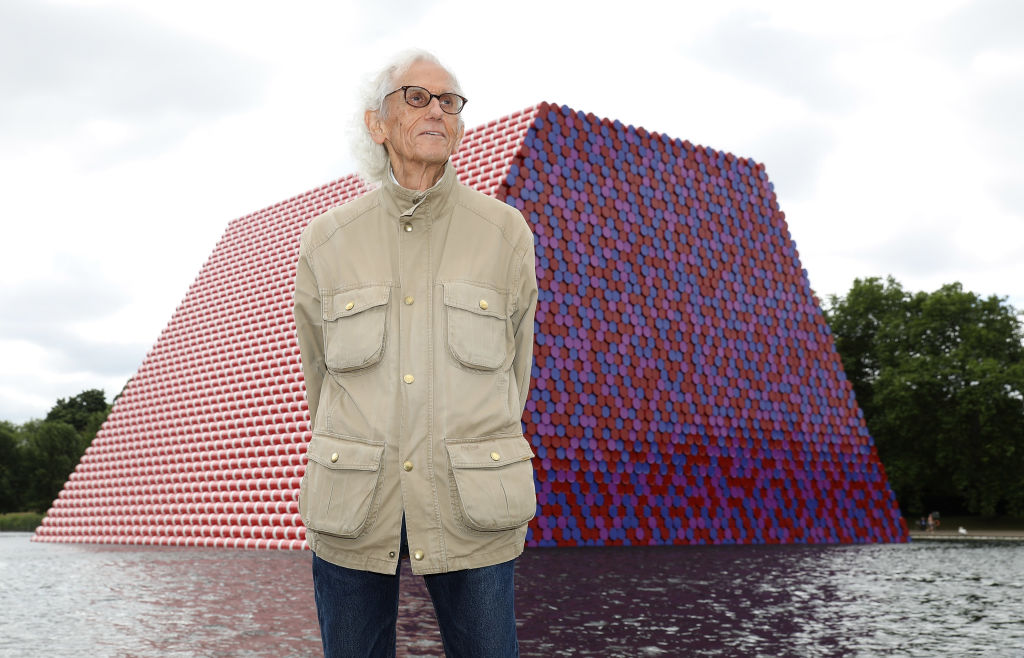 Some artists change the way people view public spaces forever. That was certainly the case with the artist Christo; working with his partner Jeanne-Claude, the pair created notable artwork across the world. This included The Gates, a long-in-the-works project which appeared in New York’s Central Park in 2005.

Christo died on May 31 of natural causes — though a number of projects in the works, including one large-scale installation at L’Arc de Triomphe, are still slated to appear in the coming years.

Christo passed away today, on May 31, 2020, at his home in New York City. Christo and Jeanne-Claude have always made clear that their artworks in progress be continued after their deaths. L'Arc de Triomphe, Wrapped (Project for Paris) is still on track for Sept. 18–Oct. 3, 2021. pic.twitter.com/xHPURw60w2

Born Christo Vladimirov Javacheff in 1935 in Bulgaria, Christo met Jeanne-Claude in 1958. In a case of life being far stranger than fiction, the two partners in art and life shared a birthday. Jeanne-Claude died in 2009, though several of the duo’s projects remain in the planning stages, and may not be installed for many years. As Alex Greenberger writes at ARTnews:

… many projects by the artists have yet to be realized. Among them is The Mastaba, a project that calls for 410,000 oil drums to be placed in a pyramid-like form in the desert in Abu Dhabi. The work, first thought up by the artists in 1977, is expected to be one of the world’s biggest public artworks—though it is unclear when, if ever, it will be completed.

Among Christo and Jeanne-Claude’s other notable works are Wrapped Reichstag (1971-1995),  Le Rideau de Fer (1961) and Valley Curtain (1970-1972). As part of a 2018 article for Vulture, Christo revisited the site of the Surrounded Islands project in Miami, in which a group of islands were garnished by bright pink plastic.

“There is no meaning except happening,” Christo said in 2018. “This is total irrational freedom.” That conjunction of something temporary with something lasting was central to the work Christo and Jeanne-Claude created. They leave behind a truly singular legacy.

Read the full story at ARTnews