In America, the Number of Bathrooms Is Too Damn High

Then why can’t we seem to find any? 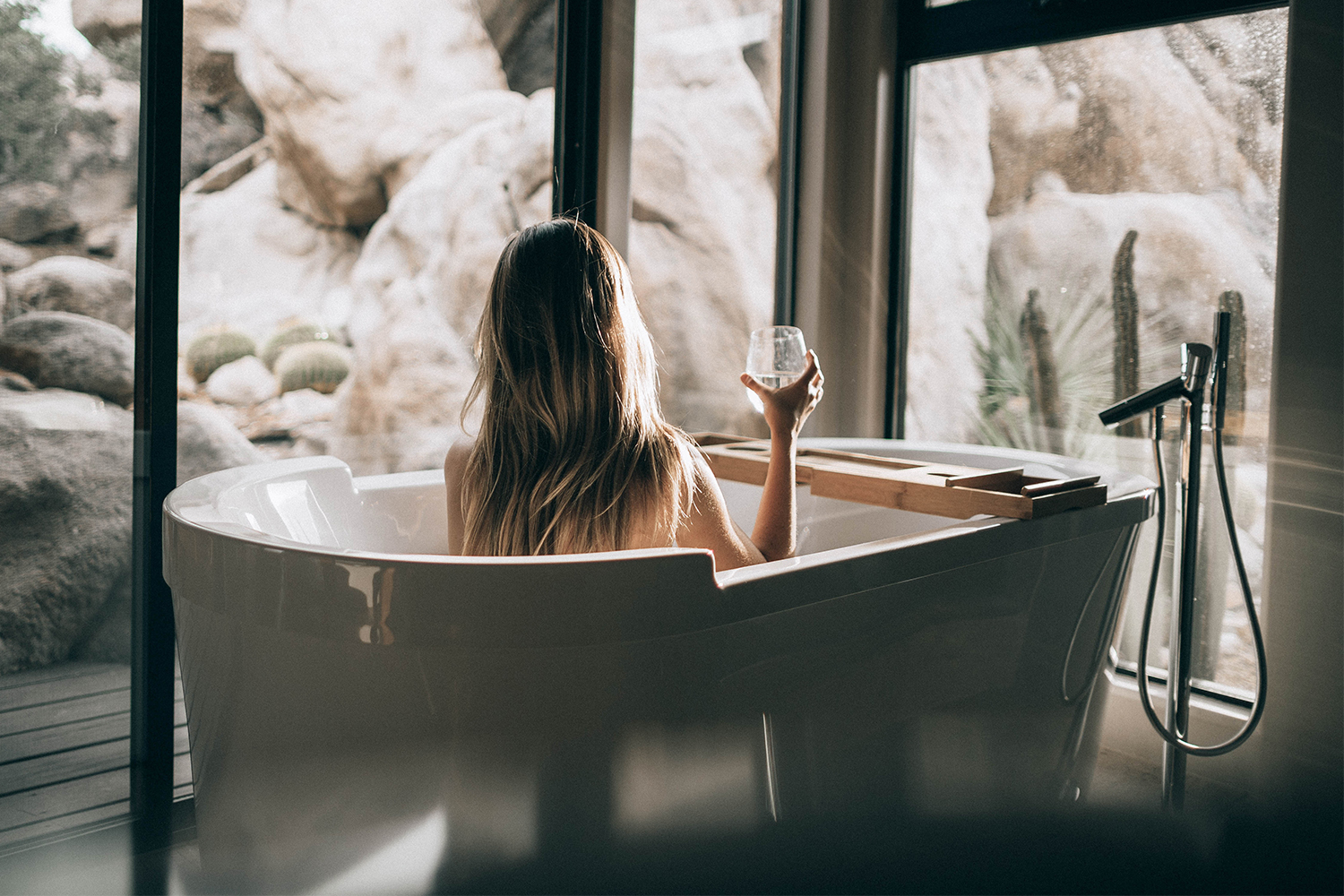 If there's one industry experiencing endless growth in the U.S., it's bathrooms.
Roberto Nickson/Unsplash
By Alex Lauer / January 24, 2020 1:53 pm

“How many bathrooms are there?” It’s one of the most obvious questions to ask when looking at a new house or apartment in the United States, but behind the seemingly innocuous query is a deep obsession unique to this country.

“America’s love affair with private washrooms emerges from the country’s most obvious gift — an abundance of land and an eagerness to develop it,” writes The Atlantic. “Compared with their overseas peers, Americans simply have more space to wash up.”

How did this happen? It’s been a long road from ancient Rome’s public baths of yore, but Stateside there have been specific, favorable conditions, from the combination of toilets, bathtubs and sinks into one room thanks to the American misconception that disease stemmed from sewer gas, as well as the spread of the suburbs which led to the expectation of better amenities.

Today, “expectation” might be too lax of a word. “Demand” seems more appropriate. “Bathrooms sell houses, period,” Nadine Ferrata, a real-estate agent, told The Atlantic. And that points to the accessibility divide on the issue. You may be wondering, if there are so many bathrooms, why can I never find one in a city when I need it? In short, this is a decidedly private boom.

Don’t expect the trend to slow down, either. As The New York Times reported this week, the next generation is spending even more time in the bathroom, and it has nothing to do with cleanliness.

Read the full story at The Atlantic