In a matter of speaking, anyway

When you hear about places in the United States that have experienced a crisis in housing, the state of California is often high on the list. Late last year, California’s state government passed a law that would allow duplexes to be built on lots that had previously been zoned for single-family homes. This can be seen as part of a larger movement across the nation — a few years ago, for example, Minneapolis updated its zoning laws to allow more multi-family residences.

What happens when zoning laws come into conflict with environmental protection laws? We might well see that in the California town of Woodside. There, as the Los Angeles Times reports, the local government is pushing back against the state government by way a unique method — and it involves mountain lions.

Woodside’s government argued that the town is part of the habitat for mountain lions, which are endangered — and, consequently, it should be exempt from the change in state law. The article quotes housing advocates who find the town’s position disingenuous, suggesting that it’s likely a cover for residents wanting to avoid more affordable housing in their towns.

As the article notes, Woodside is not alone in looking for a loophole in the state’s laws. All of which, unfortunately, could keep the state’s housing issues going for a lot longer than anyone would like. 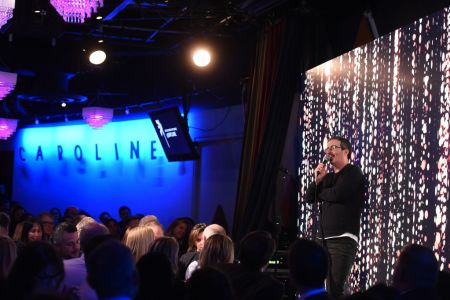 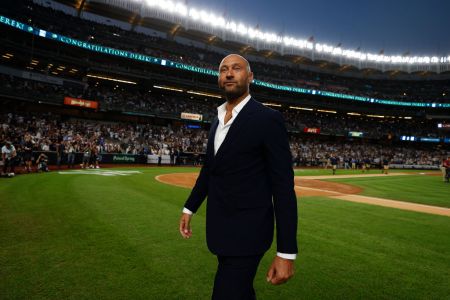