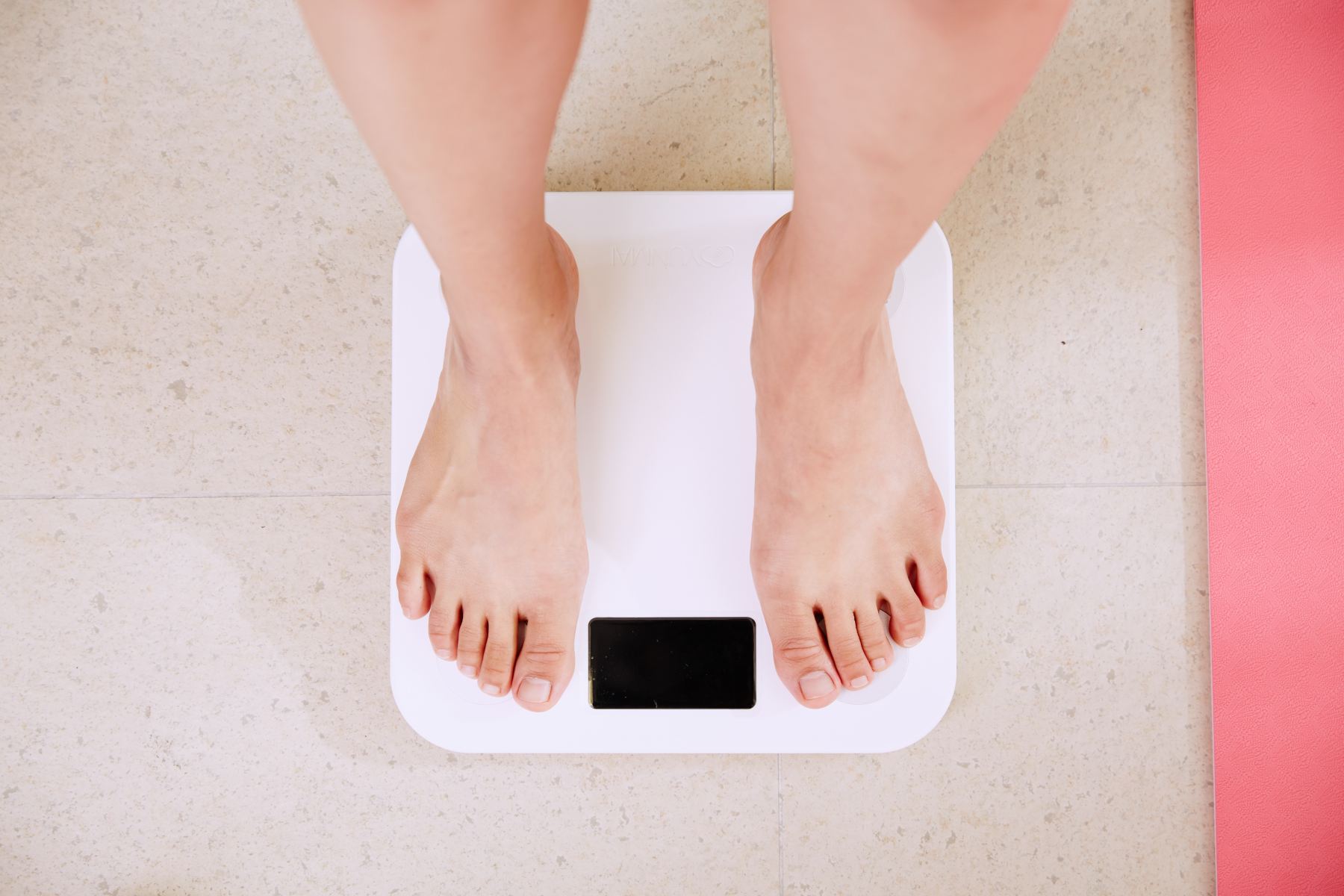 In the age of the anti-diet, the weight-loss industry has had to find unique ways to rebrand for the wellness generation. For the long-time diet industry giant formerly known as Weight Watchers, that rebranding involved dropping the word “weight” from their name (the brand officially relaunched as WW in September), and, apparently, expanding into the children’s market.

The company rolled out their new weight-loss app designed specifically for children Tuesday, Time reported. Called Kurbo by WW, the free app is targeted at children and teens between ages of eight and 17. The new app follows the company’s similarly controversial decision to offer free services to adolescents between 13 and 17 starting last year, which critics and eating disorder experts argued could put teens at an increased risk of developing disordered eating and other unhealthy behaviors.

Apparently unperturbed by the criticism, WW has since expanded into an even younger market with the Kurbo app, which the brand first acquired in 2018 before spending a year redeveloping. The newly launched app reportedly uses a Stanford University-developed “traffic-light” system to track food, wherein green foods are those that can be eaten freely, yellow foods are okay in moderation and red foods should make kids “stop and think.” The app also includes a number of Gen-Z friendly features designed to lure in the next generation of dieters, including a Snapchat-inspired interface and a multi-day “streak” function to encourage regular use.

While it may sound alarming and irresponsible for a brand to market weight loss services to children, apps like Kurbo may actually benefit the younger users it targets. According to Time, the latest government data suggests almost 38 percent of adolescents between 16 and 19 said they had tried to lose weight in the last year, and nearly 20 percent of children and teens between the ages of two and 19 qualify as obese, meaning a weight-loss program specifically designed for children could actually provide a much-needed resource for young people looking to make changes to their diet.

“If we are going to change health trajectories, we have to educate, inspire and support at an earlier point in time,” said WW CEO Mindy Grossman.

However, as Time noted, some studies have suggested that early weight loss efforts can actually compound eating and body image issues for young people, and could establish unhealthy or otherwise disordered eating and dieting habits in children that may carry into adulthood.

Read the full story at Time