The goal is to make the user experience a happier one 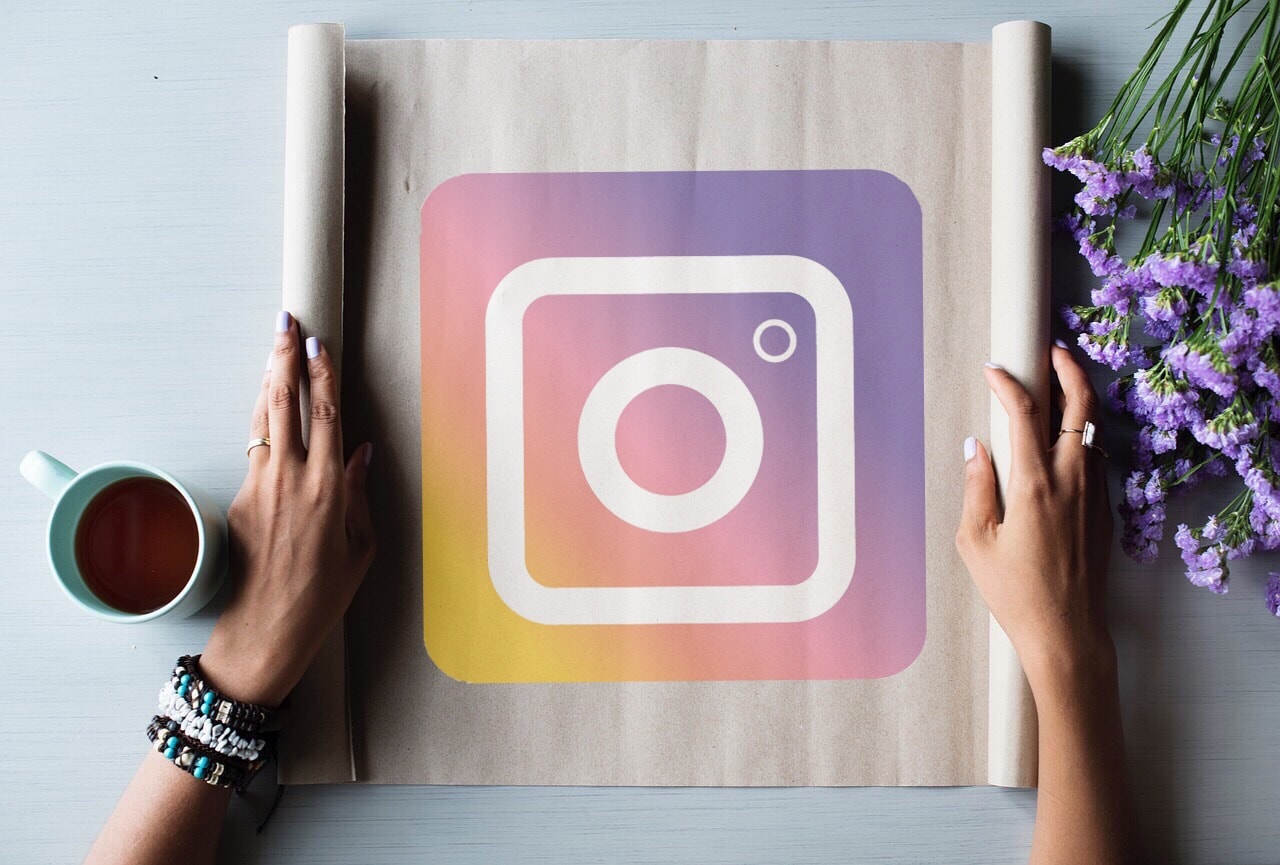 If you’re an Instagram user who has delighted in getting a certain number of likes for your photos on the app, get ready for some tough news. Instagram has experimented with hiding the number of likes a given image gets in different countries around the world, and soon, it’ll be the United States’ turn. At WIRED, Adrienne So has the details.

So reports that “[t]he company will begin testing next week, at first rolling out the change to a limited number of accounts.”

What’s the impetus for this? Simply put, to make social media a friendlier space. In the article, So writes that “social media researchers have argued that when users tailor their content to whatever garners the most engagement (or outrage), the result is a radicalized environment that makes healthy, happy conversations almost impossible.”

The idea that likes on social media can have ill effects is not a new one. Last year, The Guardian published an article titled “Has dopamine got us hooked on tech?” In it, Simon Parkin observed the physiological and psychological effects of social media on its users. “Dopamine inspires us to take actions to meet our needs and desires – anything from turning up the heating to satisfying a craving to spin a roulette wheel – by anticipating how we will feel after they’re met,” Parkin wrote — a description of a sensation familiar to many users of social media.

And in 2017, Business Insider published a transcript of a speech by NYU professor Adam Alter, who addressed a similar subject. “When someone likes an Instagram post, or any content that you share, it’s a little bit like taking a drug,” Alter said. “As far as your brain is concerned, it’s a very similar experience. Now the reason why is because it’s not guaranteed that you’re going to get likes on your posts.”

Read the full story at WIRED