Your Car’s Mechanical Data Will Soon Be Sold for Billions 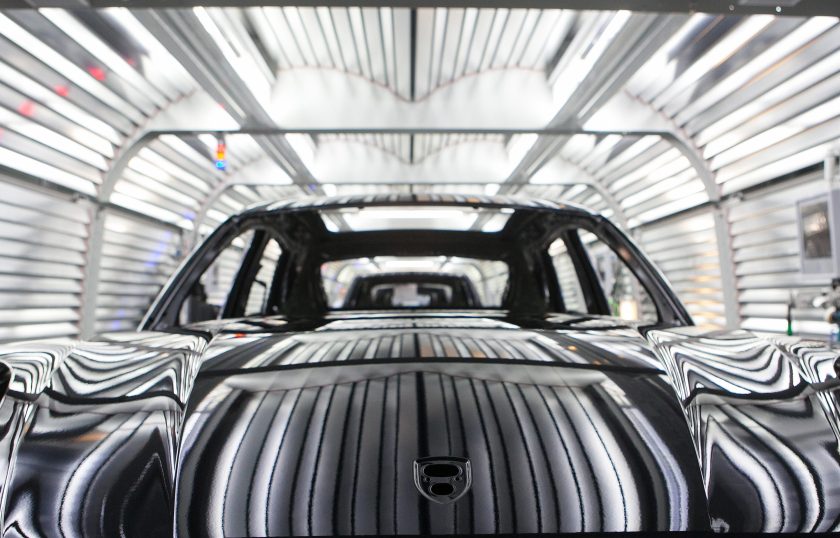 Self-driving or not, your car is about to get way more futuristic. In less than 20 years, your car could be able to schedule a maintenance appointment for itself, help you find a parking spot more easily, alert you when your teenage child is driving too fast, and warn them to slow down, too. That same vehicle might even suggest the best places to park in a neighborhood based on local crime and weather data.

Given how digitally-connected our cars are becoming, this future isn’t that far off. Many basic models sold this year came with wireless internet and a backup camera, but the entire modern car will be filled with sophisticated electronics and sensors that provide information about how well the vehicle is running. That information can be accessed and sold, as it turns out, for billions of dollars. 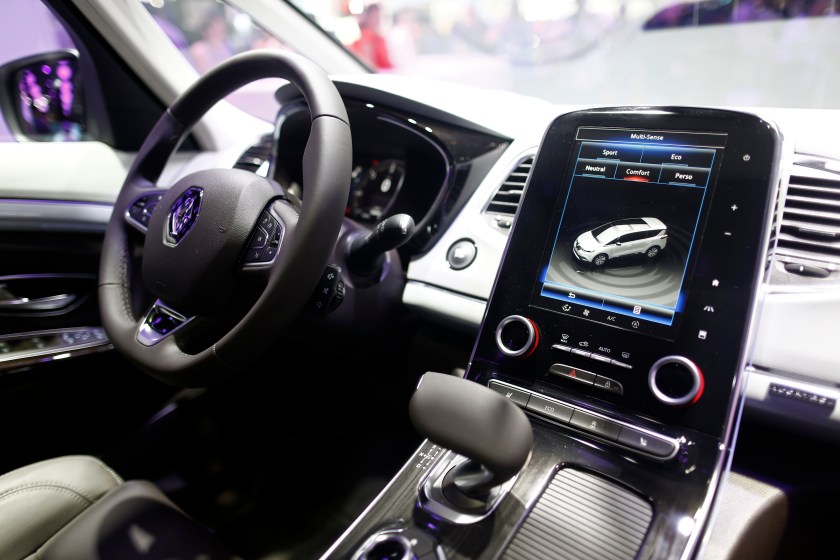 A new report from consulting firm McKinsey & Company analyzes the nascent world of car data, discussing how to monetize it and how lucrative that could be. The firm predicts the global revenue from monetizing that information will grow to somewhere between $450 and $750 billion by 2030. With this new stream of information, car companies would know more about its products and advertisers would get a new platform to engage with consumers.

Simply put, this report is predicting the way we interact with our cars will dramatically change in the next two decades. Some corporations will profit heavily from this shift, but the consumer potentially has much to gain from it as well. Selling your car’s data could make your car cost less (if you agree to things like in-car advertising) or make it safer (with automatic mechanical updates and observation). The technology-based driving experience already features a significant corporate influence, with driving apps like Waze favoring partner companies like Starbucks. 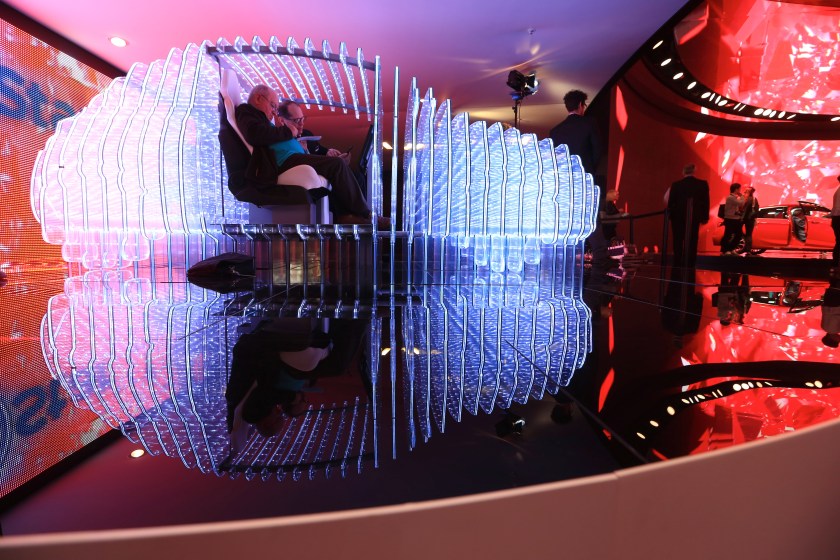 That said, the folks at McKinsey believe the auto and technology industry have a few things to overcome in order for car data monetization to take off. Automakers need to begin building and testing the possibilities of what they can offer to drivers in exchange for their car’s data. The advent of the tech will disrupt the relationship between the car and the driver, so companies need to prepare themselves by focusing on technological innovations and partnerships with other brands that can benefit from that disruption. Whatever the obstacles, with such a massive potential payoff, it’s guaranteed many corporations will be battling to seize the opportunity.

For more info, read the McKinsey report here. You can also read Wired magazine’s take on it here.