Russia may soon be selling this. But, uh, WTF is it?

WTF is it?
The Scorpion-3, a single-seat hoverbike that operates like a quadcopter and runs on electric power. The flying dirtbike can be operated manually but is also capable of autonomous flight.

What’s it do?
We’d say the Scorpion-3’s main purpose is to inspire fear in its rider and casual observers, but the hovering death machine’s designers say it can be used as a drone taxi or cargo transporter.

Who makes it?
Hoversurf, a Russian company that produces drones and frightening videos of same.

Who was it built for?
The bike was made to “inspire athletes, engineers, scientists and inventors around the world.”

Is it in any way useful?
While the bike’s “in-house custom software” theoretically makes it possible for amateurs or experienced riders to operate the vehicle and it does have a “safety system” of some sort, the Scorpion-3 looks like it could end the life of its driver or a few innocent bystanders with a quickness.

How fast can it go?
The “extreme sports instrument” can hit up to 30 MPH and reach an altitude of up to 32 feet.

Would I need a motorcycle or pilot’s license to drive it?
Neither. All you would need is to weigh under 265 pounds and have an imminent deathwish.

Should I buy it?
The Scorpion-3 isn’t for sale at this time. However, that may change as it has been patented. 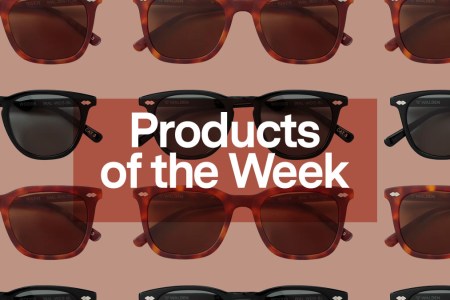