Someone Gave David Yurman a Motorcycle. He Done Good.

That is definitely not a bracelet.

He raced his first moto when he was 18. Years later, in a mill town in New Hampshire, his shop WSM began spitting out some of most stunning works of two-wheeled horsepower in the country.

People took notice. And once they did, Siegl began to collaborate with some unlikely designers.

Like David Yurman, the iconic jewelry designer with whom Siegl just designed a limited-edition forged carbon moto by MV Agusta.

Yurman’s InsideHook-endorsed Forged Carbon Collection is built from a not-yet-understood composite material that is artful in appearance — luminescent, even — but strong as the day is long. And what better place for such a material than a ride named “Brutale,” with a reduced weight that amplifies both its beauty and performance.

The Brutale may not look a beast, but her 800cc three-cylinder will deliver 160 BHP at 7,600rpm and max out at over 180 MPH. And you can thank the forged carbon triple trees, rearsets, front fenders and rear hugger for her fighting weight, which comes in at just 305 pounds bone dry.

Remember: it’s size of the fight in the dog that counts. 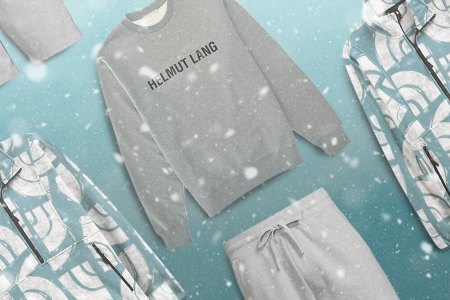