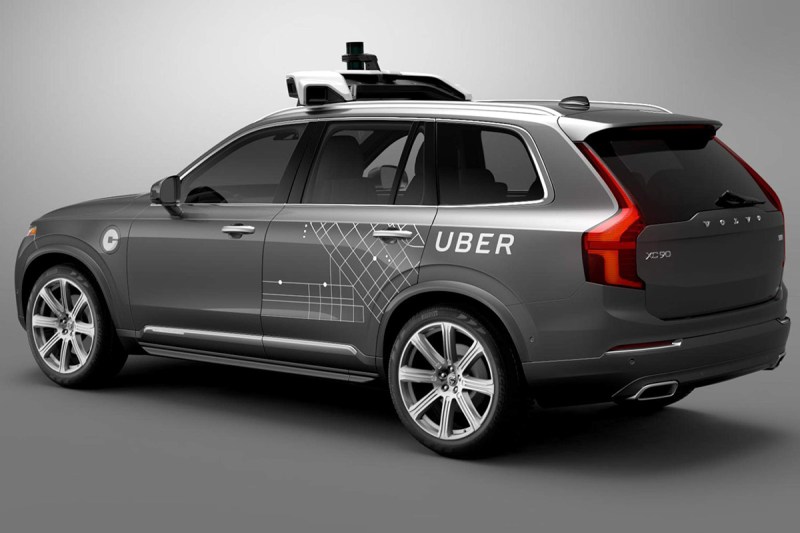 Pittsburgh is surprisingly central to Uber’s success. Since the end of 2014, Uber has hired dozens of experts in autonomous vehicles from the city’s Carnegie Mellon University robotics department. Uber’s goal, according to Bloomberg, is “to replace Uber’s more than 1  million human drivers with robot drivers—as quickly as possible.”

Uber’s already finding success, as by the end of August they intend to “allow customers in downtown Pittsburgh to summon self-driving cars from their phones.” Modified Volvo XC90 sport-utility vehicles with dozens of sensors that use cameras, radar, lasers, and GPS receivers make up the fleet. (And each car will still have a person in the driver’s seat for the time being, though this individual shall theoretically be just an observer/supervisor, not a driver.)

Currently Tesla, Google, Apple, and other companies are locked in a race to bring a driverless car to market. Will this be the breakthrough the industry has been seeking? Or will it prove a step back, with humans forced to intervene to prevent glitches or even outright accidents? Whatever happens, Pittsburgh is on the verge of automotive history.

To read the full Bloomberg article, click here. You can also watch a video on the launch below.