This One-Off Roadster Comes With $40,000 Worth of Scotch in the Boot

The Balvenie is offering a Christie's auction lot like no other.

The one-off Balvenie-inspired Morgan which will be offered at auction.
By Evan Bleier / September 13, 2018 5:00 am

Bespoke, handcrafted, and a helluva lot of fun on Friday night: classic cars and vintage Scotch have a lot more in common than you might think.

That’s why two family-owned brands from across the pond, England’s Morgan and Scotland’s the Balvenie, are the perfect pairing for a special auction lot which will be available online via Christie’s later on this month. 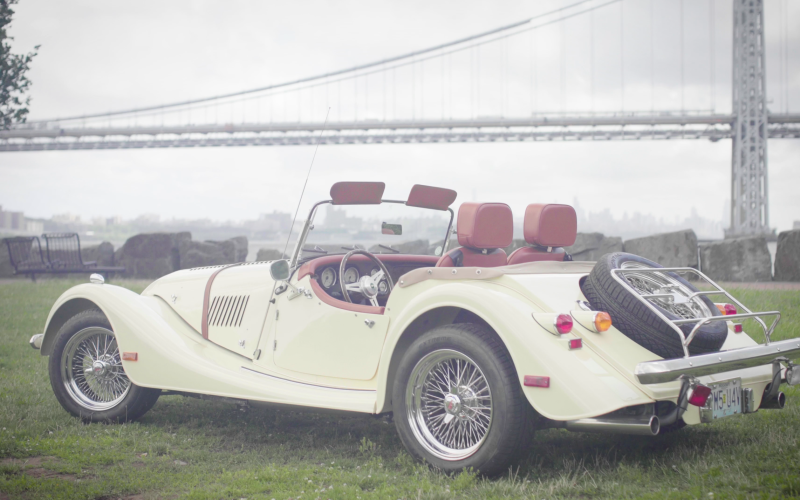 The one-off Balvenie-inspired Morgan which will be offered at auction.

Crossing the virtual block starting September 25th, the lot includes a set of five rare Balvenie whiskies which will be delivered alongside a two-door Morgan Roadster developed exclusively for the Scottish distiller.

Themed around the notion of “Expecting the Unexpected,” the Balvenie DCS Compendium Chapter 4 set includes five single-cask single malts with vintages from 1971 through to 2009. 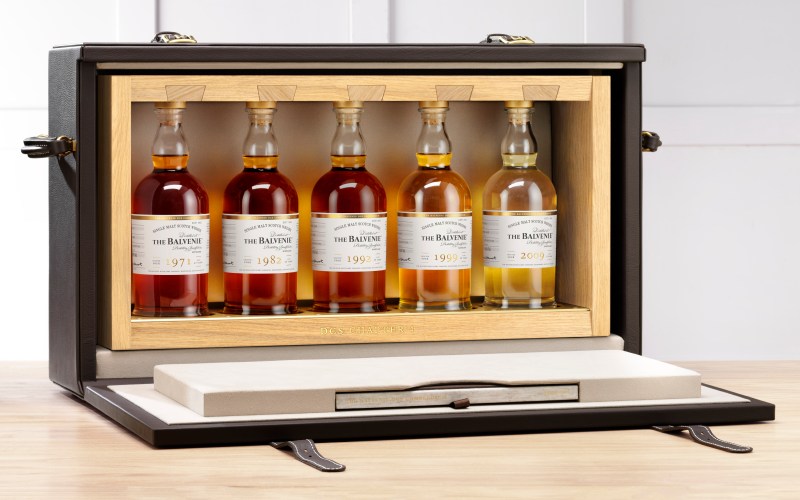 As for the two-door Morgan, it’s a V8-powered number decked out in a custom cream-beige paint job that also boasts an interior featuring customized Balvenie branding on the headrest and other areas.

The one-off Balvenie-inspired Morgan which will be offered at auction.

With a handsome Tudor-style body, the Morgan Roadster is refined and smooth, just like the whisky collection being delivered alongside it. 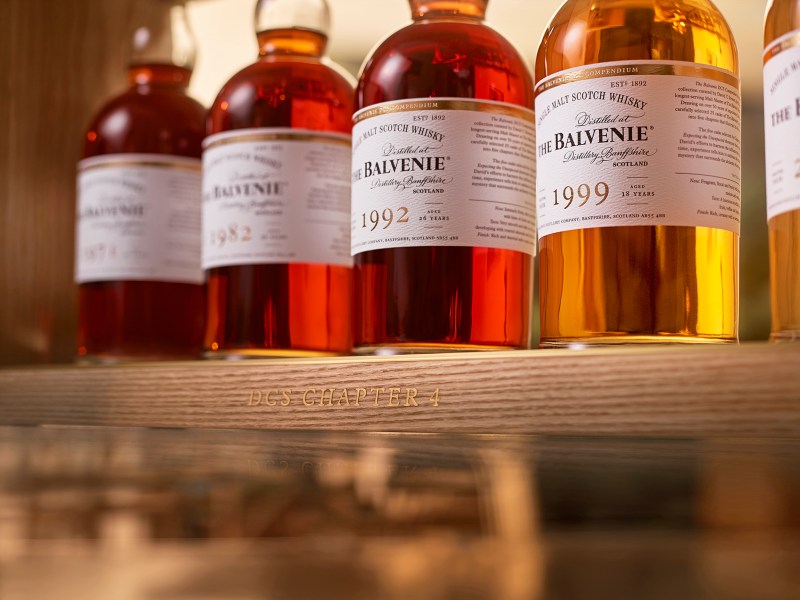 Scenic and historic, the distillery is also notable because it’s the only one of its kind in the world that still grows its own barley, uses traditional floor maltings, and keeps both coppersmiths and coopers on site.

Also, as noted above, the Balvenie employs the longest-serving malt master in the industry (Stewart) and he will be on hand to answer questions during the one-of-a-kind distillery experience. 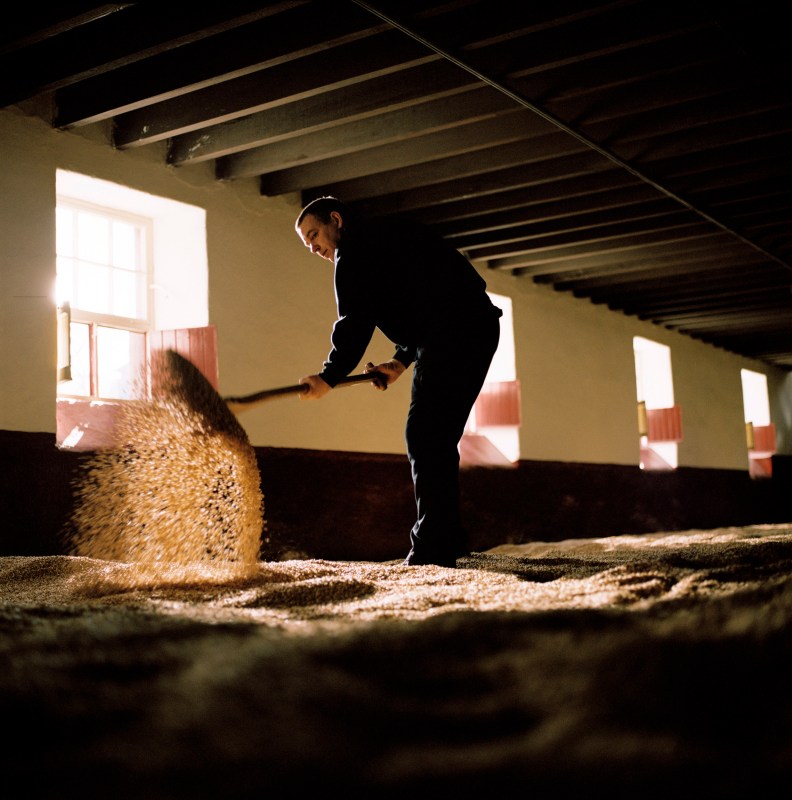 “This is a once-in-a-lifetime opportunity to purchase two of the most iconic examples of craftsmanship in the world of single-malt Scotch and classic cars,” the Balvenie National Ambassador Lorne Cousin told RealClearLife. “Given the family heritage and handcrafted nature of both, this will definitely appeal to someone who appreciates the finer things in life, but who also appreciates that it takes time, skill, and craftsmanship to achieve this. I am very jealous of the successful bidder.” 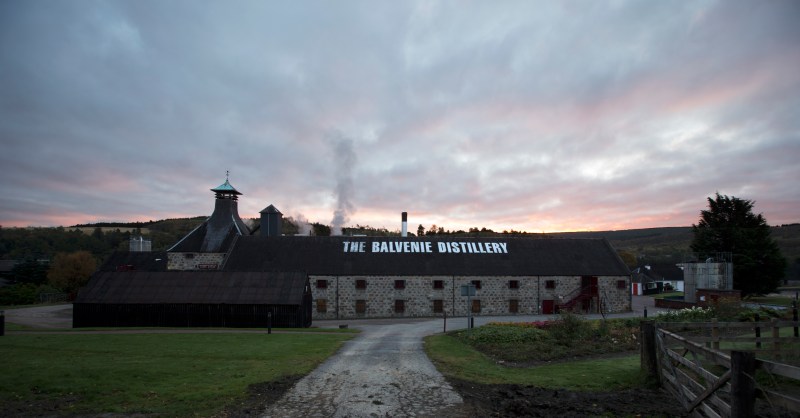 A video about the sale is below and for more information about the bidding process in a couple weeks, head over to Christie’s website.