(Courtesy of Mecum Auctions)
By Will Levith

Supercar connoisseurs were on Mecum Auctions’ mind when it put together its sale lineup for Monterey this year. From Aug. 18-20 at the Hyatt Regency Monterey’s Del Monte Golf Course, the auto auction house will be putting some 600 cars on the block, including a number of highly sought-after, ultra-rare supercars (i.e. the “Modern Speed Collection”) from all the top brands—Bugatti, Ferrari, McLaren, Porsche, and Alfa Romeo. Also included in the auction are a number of rare vintage autos.

For more on the auction, click here. Just want to window shop? General admission is $30 per person/day or $60 for a three-day pass (children 12 and under get in for free).

Check out a sampling of the supercars and vintage autos below. Watch a teaser on the Modern Speed Collection at the bottom. 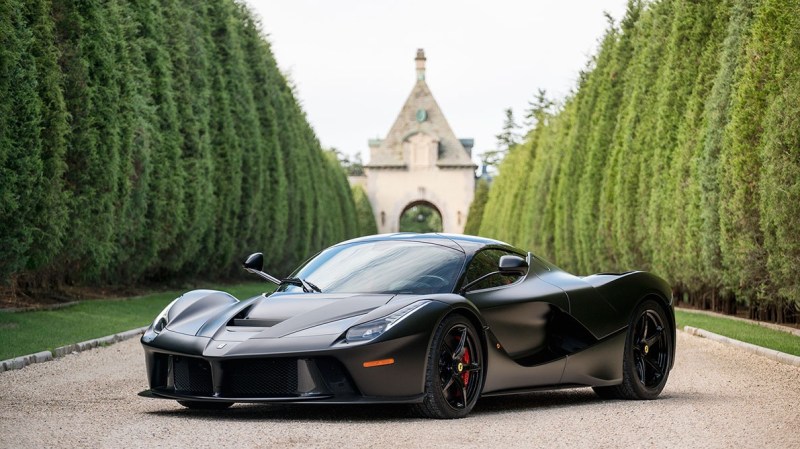 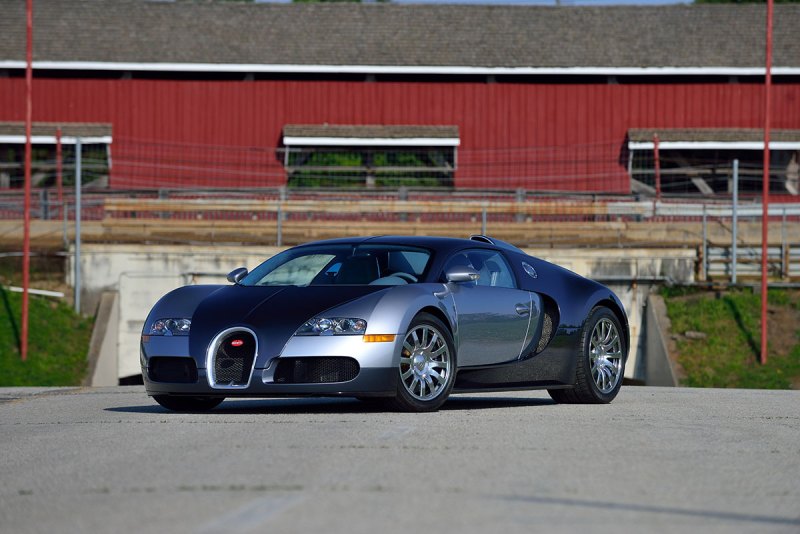 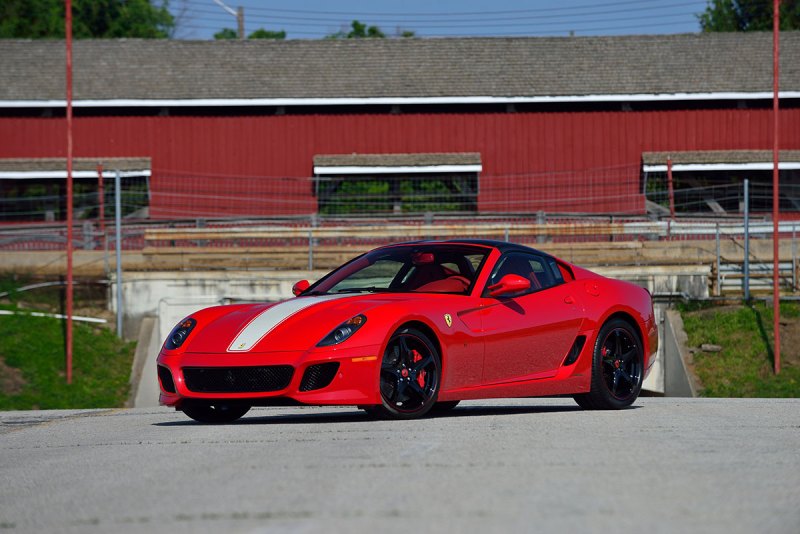 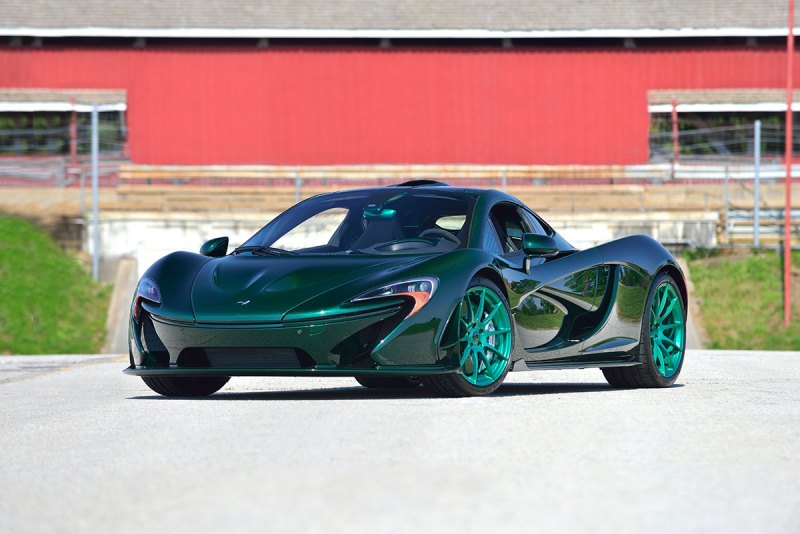 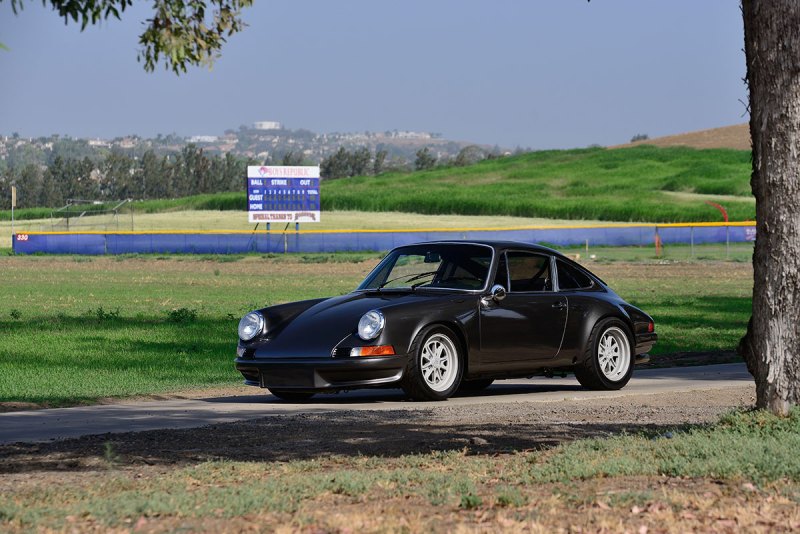 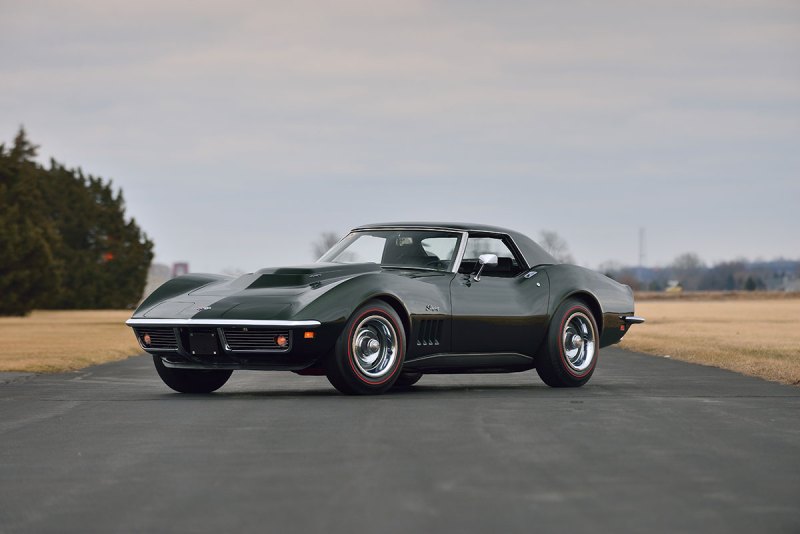