The Last Cars From Burt Reynolds’ Personal Collection Could Be Yours

The four remaining rides from the Bandit's garage are crossing the block in Vegas.

Earlier this month, Burt Reynolds died at age 82 due to cardiac arrest, leaving behind friends, fans, and plenty of mustache-loving ladies.

Referred to as “one of the great drivers in American popular culture” because it seemed like he was always behind the wheel, Reynolds was big on taking his work home with him and was the owner of a number of vehicles with links to some of his greatest films which he dubbed the “Bandit Cars” collection.

Before he died, Reynolds was planning on selling the last of them at this year’s Barrett-Jackson sale in Las Vegas and the auction house is still going to honor his wishes by putting them on the block. 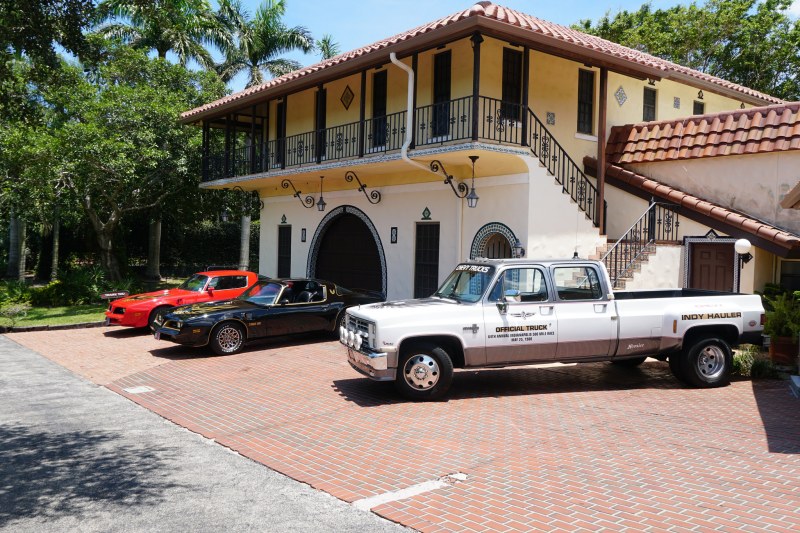 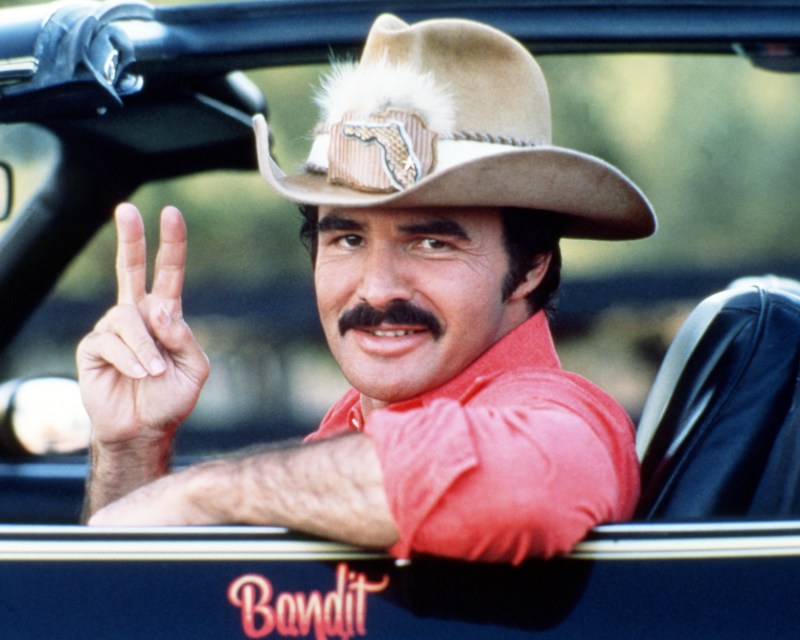 In addition to offering the vehicles – which are titled and registered to Reynolds – the event will pay tribute to their owner and his career. 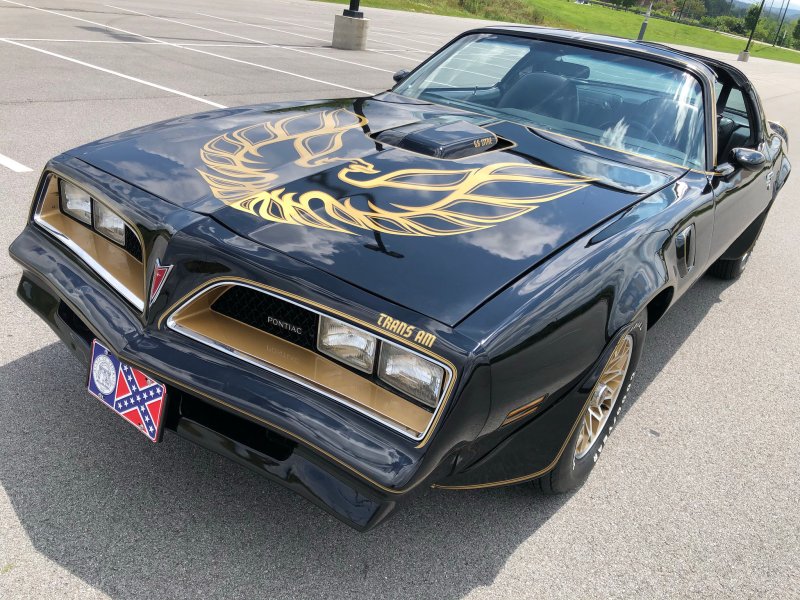 The 1978 Pontiac Firebird Trans Am “Smokey and the Bandit” re-creation. (Barrett-Jackson) 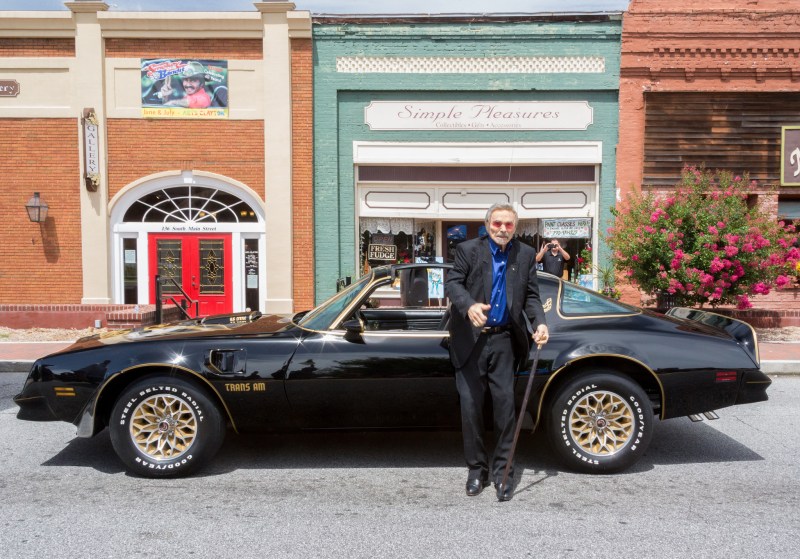 Burt Reynolds with the 1978 Trans Am “Smokey and the Bandit” re-creation. (Barrett-Jackson)

During the bidding process, Reynolds’ friends and family members will be on the auction stage to celebrate his life and legacy and a number of celebrities will be on hand to do the same.

A regular at Barrett-Jackson events since he first attended one in Scottsdale in 2016, Reynolds was a regular at auctions and would often receive standing ovations from car and car film fans alike. 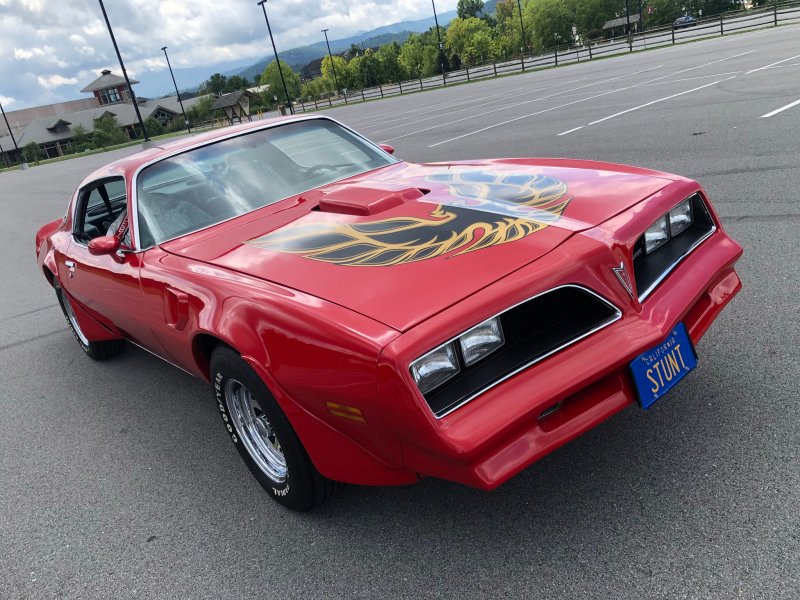 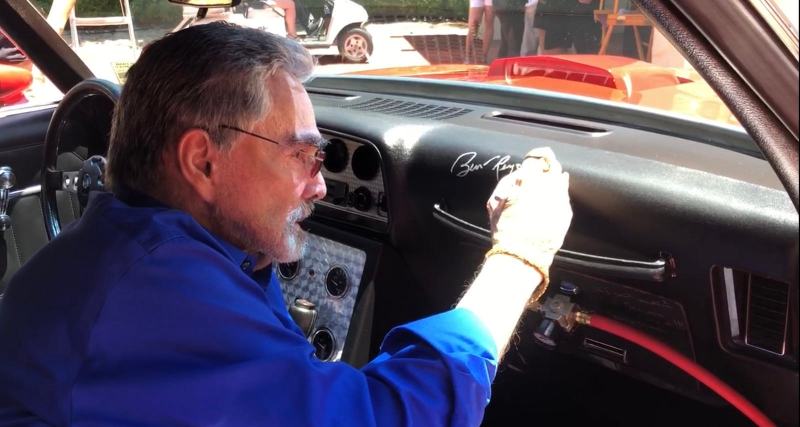 Worked on extensively by Restore a Muscle Car, all four of the re-creations have been restored as much as possible in order to ensure they’ll hold the highest value for collectors.

And, to make them even more special, all of the vehicles were signed by Reynolds and other actors during tours and special events. Being sold as individual lots, the collective group could sell for as much as $1 million. 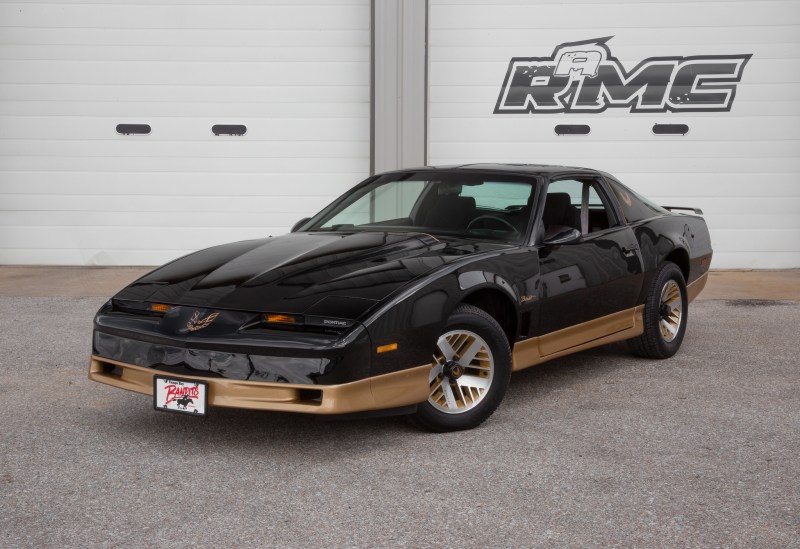 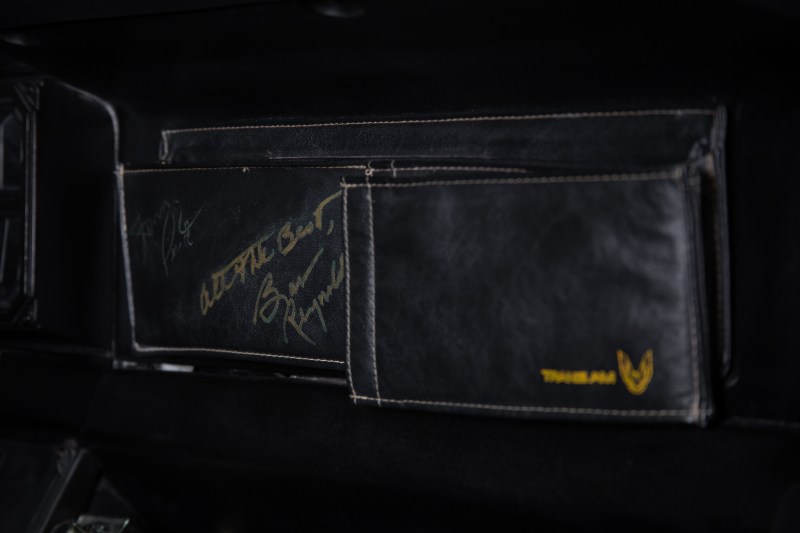 “They’re history pieces of time from the ‘70s, and we want to keep them that way,” said Reynolds’ friend and business partner Gene Kennedy.

Craig Jackson, Barrett Jackson CEO, added: “These are some of the most iconic vehicles from memorable movies. We are thrilled to partner with the Burt Reynolds family to auction his last four personal automobiles and make them available to the public.” 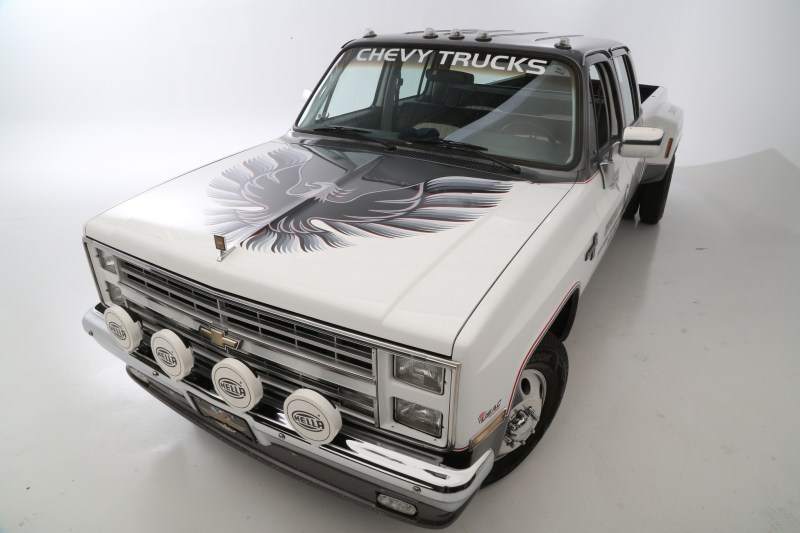 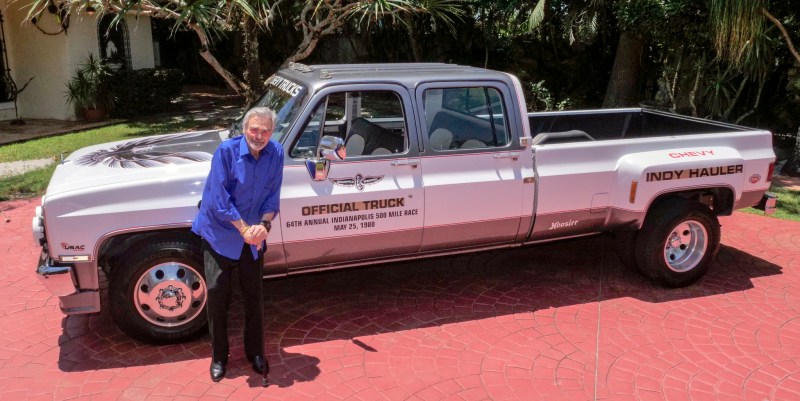 To bid on the beauts, head to the Mandalay Bay in Vegas on September 29 or register to do it online.

For more information on the auction head to Barrett-Jackson’s site and watch the video below.