The Art of Selling Superyachts

A superyacht is any yacht over 79 feet in length. In 2015, 392 superyachts were sold, almost twice the number (205) of those sold in 2010. Of course, every time a superyacht is sold, it’s a major deal. Though the $1 billion replica of Monaco superyacht has yet to become a reality, these are still massive investments, with the highest price paid in 2015 topping $200 million. (The spending doesn’t stop there: a superyacht owner can expect to shell out over $3 million annually on the crew, gasoline, insurance, docking, maintenance, and repairs.) 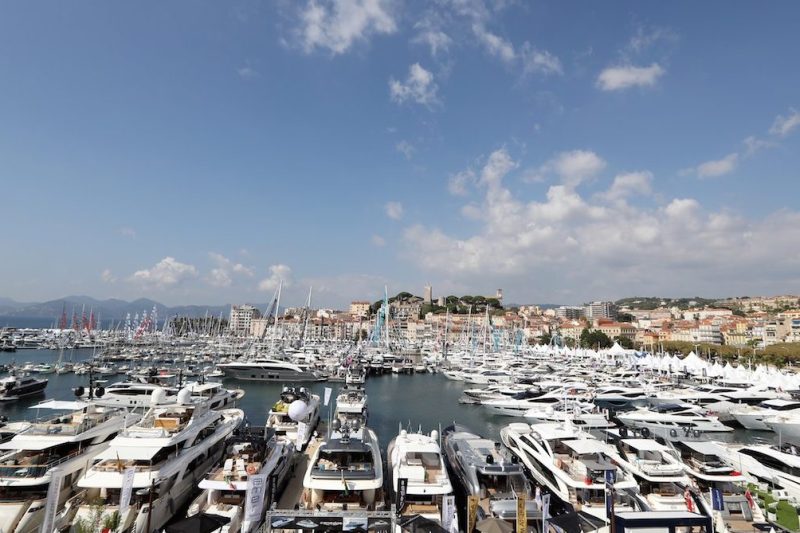 As we’ve noted here, the Brexit has caused a surge in yacht buying, with the weak pound drawing in foreign buyers. That led to a record year at the 39th annual Cannes Yachting Festival (which ran from September 6-11), welcoming 630 boats (including 191 new models), 530 exhibitors from 40 countries, and over 51,000 visitors.

Of course, the vast majority of these thousands were just window-shopping. While companies are understandably tight-lipped about financials to avoid spooking potential clients, England’s Plymouth-based Princess Yachts did crack the door slightly to the dealings at the show for the Financial Times. They revealed they aimed to sell 10 boats at Cannes (and 250 for the year), most of them well below the superyacht category.

Among the other interesting revelations: at boat shows, massive deals are often made on a napkin and elaborate customizations may be done pre-sale to convince buyers to take that final step. (Then again, what’s a $650,000 throw-in relative to the purchase price?) Additionally, the market is shifting east, with more customers from Asia, Russia, and the Middle East. (Though they still only make up a third of purchases, so the majority of buyers come from Europe and the United States.)

In general, Princess notes the transformation of these superyachts into “floating apartments,” with one engineer comparing it to his early days in the industry: “We had the shows but there was never any hospitality and the big innovations included a working toilet.”