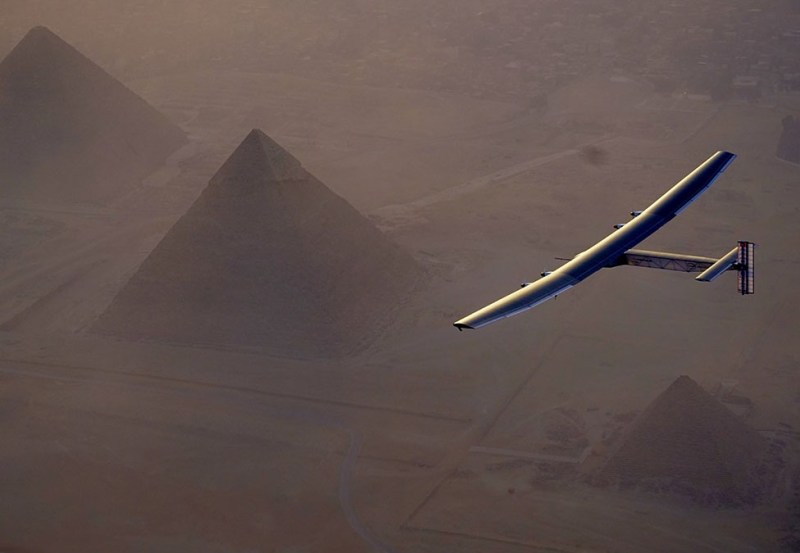 Call these guys the Charles Lindberghs of solar flight. On July 26, the Solar Impulse became the first aircraft to loop the world on the sun’s power alone.

The record-breaking feat was piloted by Swiss airmen Bertrand Piccard and André Borschberg, who swapped piloting duties of the single-seater over a 23-day period (chiseled into 17 stages). The two began the journey on March 9, 2015, and covered nearly 30,000 miles. 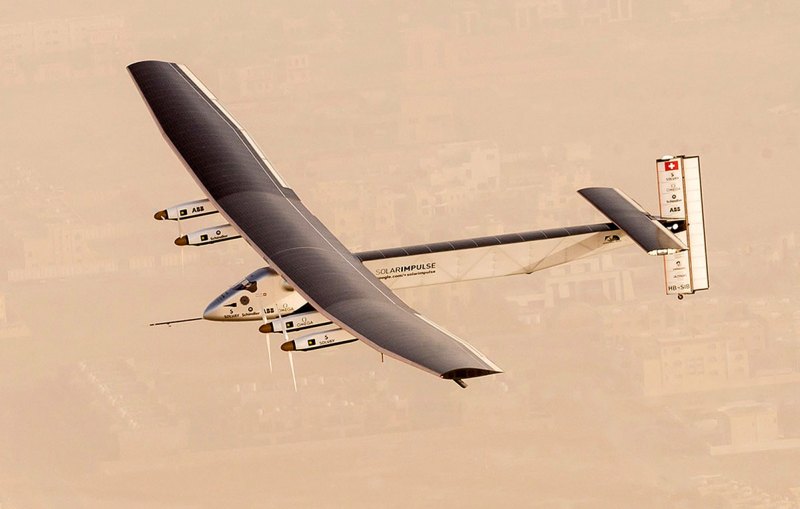 Piccard is a medical doctor, who already held the world record for the first non-stop round-the-world flight in a balloon. Borschberg is an engineer, fighter pilot, and professional flyer. The journey kicked off in Abu Dhabi in the United Arab Emirates and stopped in a number of locations, including Muscat, Oman; Nanjing, China; Hawaii, San Francisco, and New York.

For more on the Solar Impulse, watch the video below.