When Steve McQueen was filming the original Thomas Crown Affair alongside Faye Dunaway in the late ‘60s, he fell in love.

It wasn’t with her.

The strikingly beautiful model that captured the King of Cool’s fancy was a 1968 Ferrari 275 GTS/4 NART Spider, one of only 10 the Italian automaker ever produced.

When McQueen ultimately totalled his NART (North American Racing Team) Spider, he was unable to secure one of the remaining models, but that doesn’t meant you can’t … Provided you have $26 million to spare. 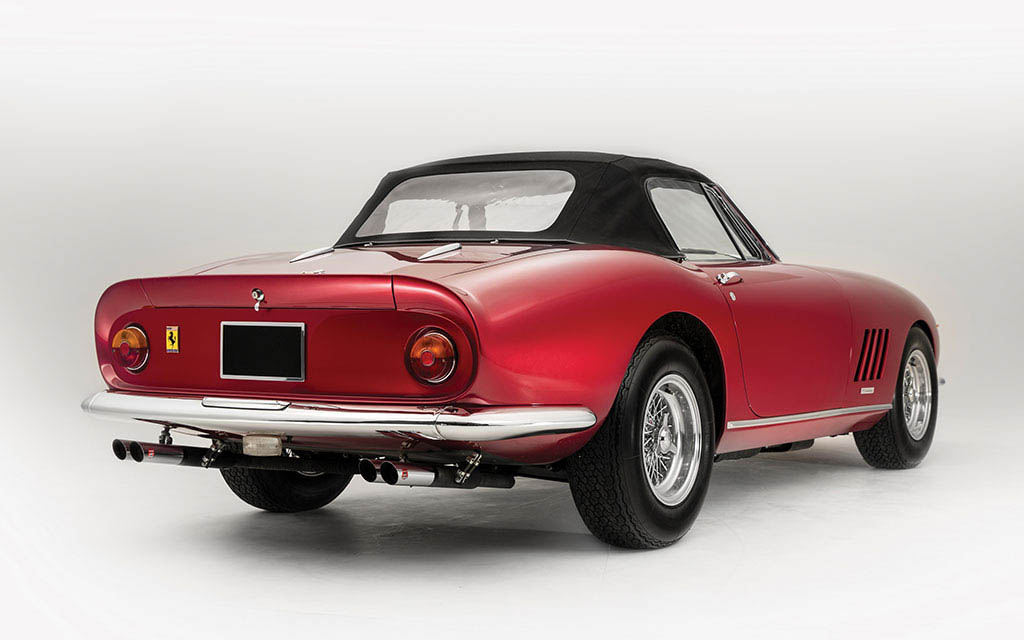 The last of the 330 HP, V-12 engine NART Spiders — which was the only one to be sold new in Europe and originally belonged to a Foreign Legion colonel — is being auctioned off on May 14th at the Grand Prix de Monaco Historique. 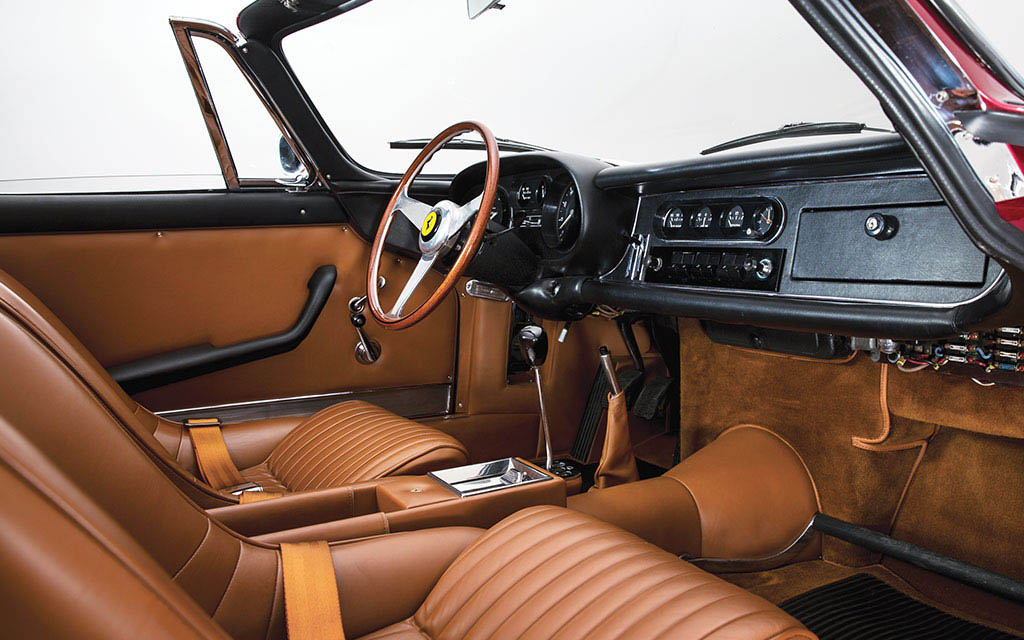 Although the ‘68 Spider is not expected to be the most expensive car to ever be sold at auction, it’ll be pretty damn close to cracking the top five on the all-time list.

Not bad for “one of those red Italian things.”

All images via RM Sotheby’s