You Can Now Buy the Land Rover Defender From Spectre

During casting for the 2015 Bond flick Spectre, there was one auditionee that completely stole the show — and we’re not talking about Léa Seydoux.

It was the glorious black Land Rover Defender that Jaguar Land Rover Special Operations created for the film.

Sadly, that model is under lock and key in London, but there is now a replica you can actually buy.

After sourcing the same wheels, tires, roof rack, bumpers and lights that were used to make the Spectre Defender, Tweaked Automotive took eight weeks building a mirror image of the vehicle.

The blacked-out build is available with 165 or 200 HP, features four-wheel drive and a six-speed transmission and churns through diesel fuel like Bond goes through bad guys and good girls.

After seeing it in action, you may want to contact Tweaked Automotive for a price quote.

Q won’t be happy, but who cares? 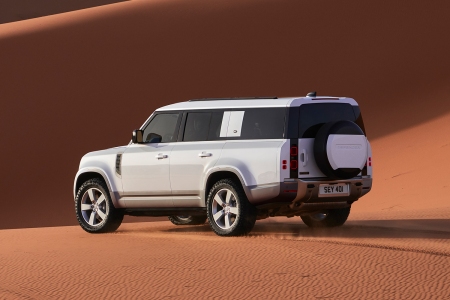 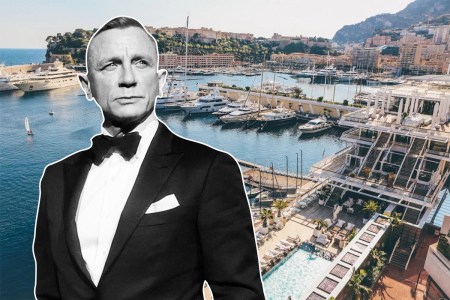