Hope you packed a white suit and Tom Selleck's mustache

They say imitation is the highest form of flattery.

In this case, we are inclined to agree.

Bimota is one of the mythical coveted unicorns of the moto world. The Italian company has endured its ups and downs, trials and tribulations, but remains the searing star today it was back in the ’70s.

Only nine units of this model — the HB1 — were ever manufactured. And only four are said to exist today. Which explains their approximately $70k asking rate at auction. And which explains why this drop-dead sexy, nail-on-the-head replica has us swoonin’, despite its lack of authenticity.

The handywork of one American Rob Phillips, also known as the man behind Husky Restorations in upstate New York, the ride is striking enough that it captured the attention of famed motorcycle photographer Ryan Handt, who is responsible for all the photos you see here.

The bike you’re looking at is the result of two years of reverse-engineering based strictly off of old photos and spec charts.

She’s a beauty, packing a 974 CB750K engine with a custom tank made by Ian Halcott of Twinline Motorcycles. Mostly custom, the pseudo-Bimota is integrated with a few well-curated shelf parts like Tommaselli clip-ons and Tarozzi rearsets with original CB750 headlight, bar controls and tachometer.

With so many copy-of-a-copy-of-a -copies out there, it’s a joy to find an homage worthy of a legend. 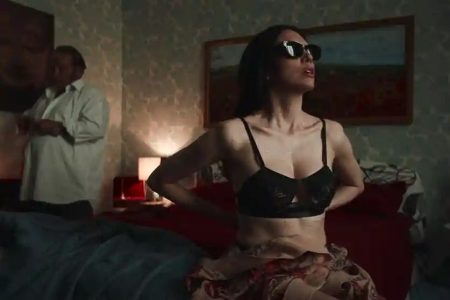 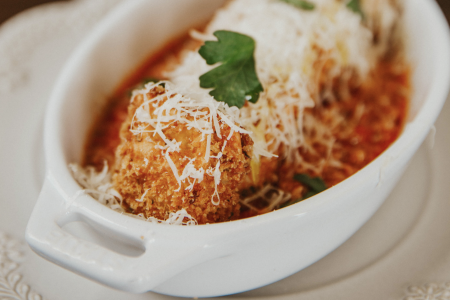 The Secret History of the St. Louis Treat Toasted Ravioli, Plus How to Make Them 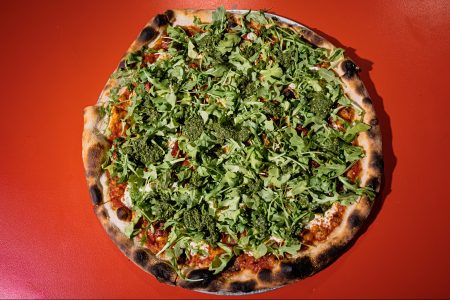