Rare Aston Martin Could Go for $3 Million at Upcoming Auction

(Courtesy of Bonhams)
By Will Levith 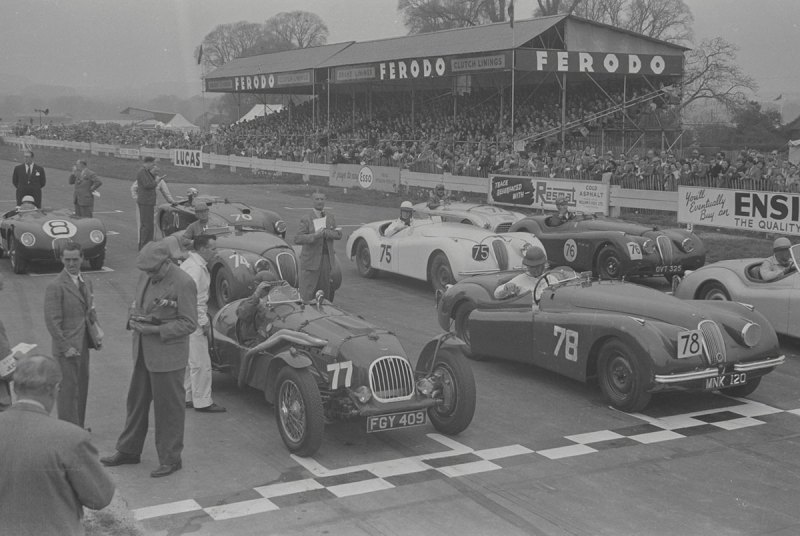 Had House Targaryen been race car enthusiasts, this would’ve been their ride. This ultra-rare 1936 Aston Martin “Red Dragon” speed model, originally built to be raced against the German BMWs of the era, will go up for auction on Sept. 10 in Bonhams’ Goodwood Revival sale.

Over the years, it was featured in competitive play in a number of high-profile races, including the Italian Mille Miglia, RAC Tourist Trophy in Ulster, and France’s 24-hour Le Mans race.

Where does it get its fiery red logo? From one of its wealthiest owners, an amateur Welsh driver by the name of Dudley Folland who raced under the alias “Tim D. Davies” in the ’30s and ’40s (the red dragon appears on the Welsh flag).

The car is estimated to sell for $2.1 million to $2.7 million. Preview the lot here, and take a visual tour of it below. Browse all of the lots here. 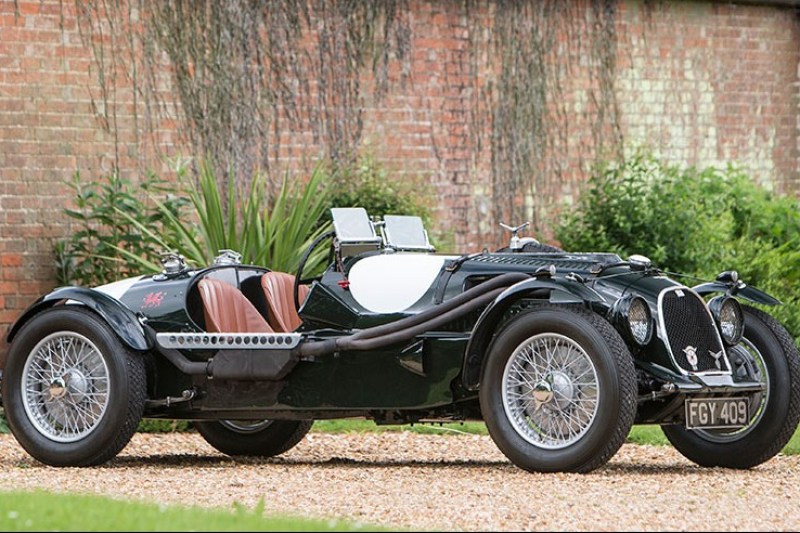 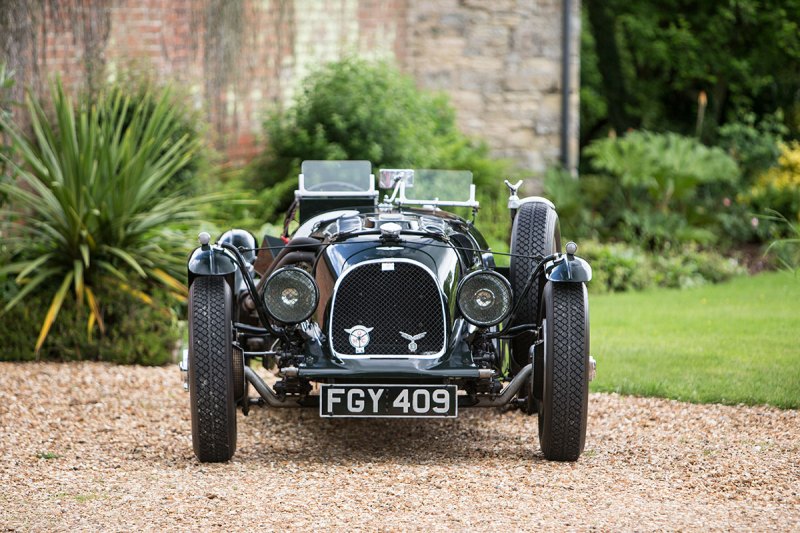 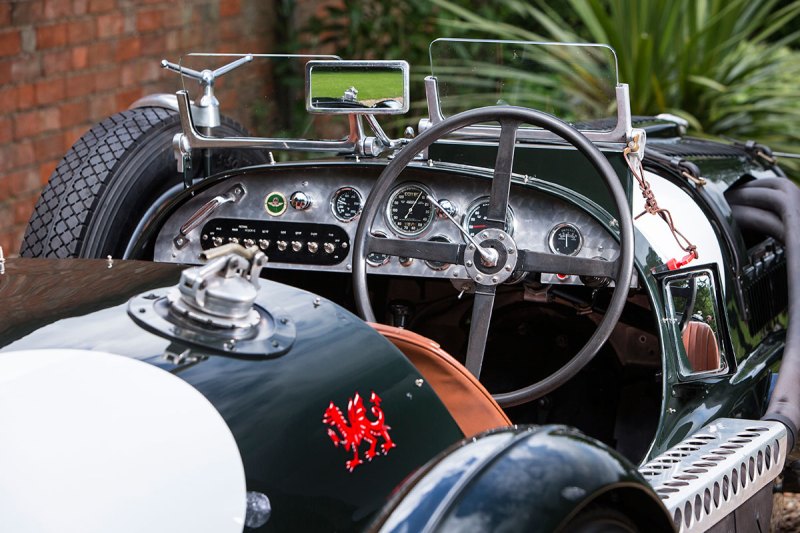 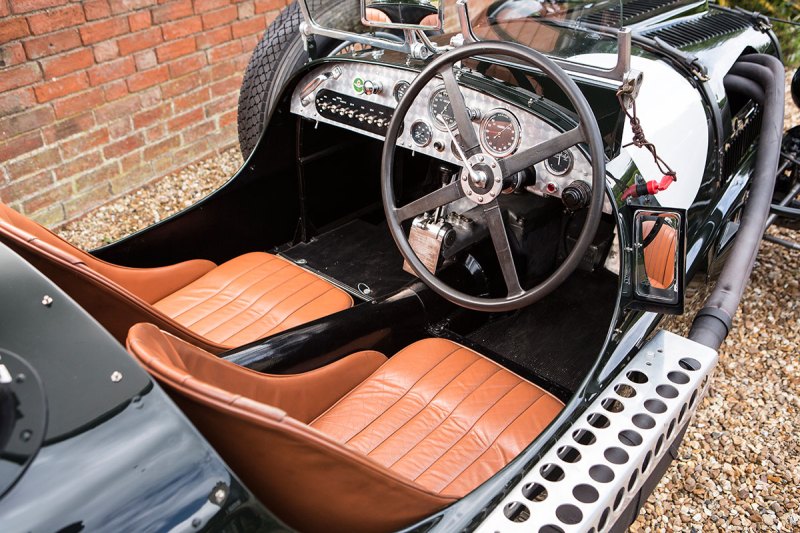