The Queen used the car between 2012 and 2014, mainly for special and state occasions in London, writes AOL. She also used the car to attend her only government Cabinet meeting ever in 2012. 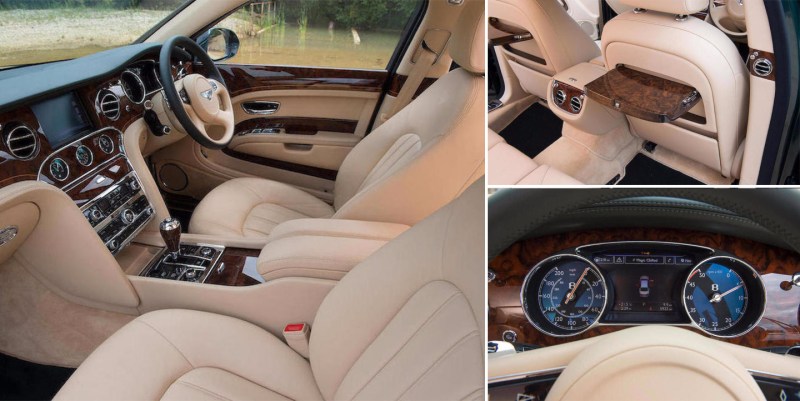 For security reasons, the interior fittings and security devices were removed. However, the car’s navigation system will point you towards Windsor Castle when you hit ‘home.’

Despite this disappointment, Bonhams did make over $13 million in sales at the event.