From June 25-26, Auctions America will be offering an interesting selection of poster cars and late-model collectibles at its annual Santa Monica, California, sale. Held at the Barker Hangar, this year’s auction includes some unique cars, including the 2015 Fiat 500L used by Pope Francis during his trip to New York City in September ’15 (all hammer proceeds of the sale go to the Archdiocese of New York, who will donate the funds to Catholic charities). Check out some of the highlights below, including their pre-auction estimates. For more information on the sale, click here. 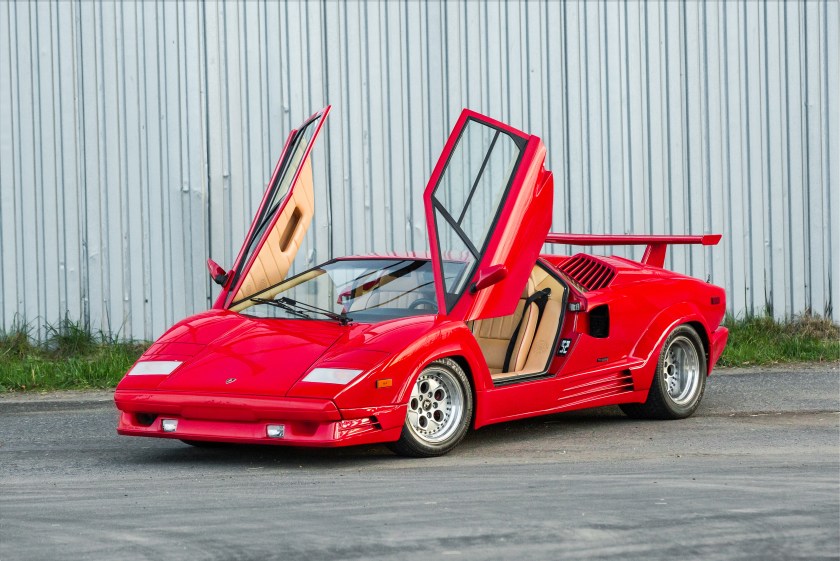