The Military Can’t Get Their New Humvees Because Lawyers

Two massive defense contractors. One $6.7B contract. Who wins?

Back in July, we shared news of the next-generation Joint Light Tactical Vehicle, the vehicle that promised to replace the Humvee and usher future U.S. troops onto the battlefield.

The winner of that $6.7 billion contract (and equally big-money resupplies) was Oshkosh. Not the maker of your kid’s favorite pair of overalls, but Oshkosh Corporation, already the supplier of the military’s Medium Tactical Vehicles and Heavy Expanded Mobility Tactical Trucks. This contract would deliver them the trifecta.

That news did not go over so well at Lockheed, another big-time supplier of military goods and formerly the front-runner for the JLTV commission.

Now the two mega-contractors are battling it out the new-fashioned way: in the courtroom. Not long after the contract was announced, Lockheed filed a protest with the U.S. Government Accountability Office, which shut down Oshkosh’s production for 100 days. With those 100 days about to expire, the GAO passed on the chance to examine new documents from Lockheed, pretty much cutting off that point of contention.

That decision, however, did not resolve the issue. Instead of taking its ball and heading home, Lockheed is now contesting the matter in the U.S. Court of Federal Claims. We’re going from DEFCON 4 to 5: “By escalating to litigation, Lockheed loses its ability to stall Oshkosh via GAO protest, but gains the opportunity to win the $30 billion contact via court decision,” The Drive explains it.

May the best team of corporate law experts win.

Here’s our original story on the Oshkosh from July 15th:

In its place? Give a starred-and-spangled bald-eagle-winged welcome to the Oshkosh Joint Light Tactical Vehicle.

Symbolizing the best and worst of American military might — for all its ingenuity and strength as well, it was not without its shortcomings — the Humvee is now being phased out in favor of Oshkosh’s update, selected by the Pentagon as a replacement following a years-long selection process. The JLTV (Joltvee?) marries the Humvee’s agility with a tougher skin.

“It’s like mating a tank with a Jeep,” reporter Christian Davenport told NPR. “The Pentagon realized we want something that … can protect against certain level of bombs and blasts, but also has the sort of nimbleness of the Humvee.” For its trouble, Oshkosh will take home a $6.75 billion contract, plus the prospect of billions more down the road.

Unexpected upside to the Humvee ouster: it’s now possible to buy a full-on Humvee (not the embarrassingly downgraded Hummer, a national joke of a car if ever there was one) for under $10,000, with 75 percent of the price going back to the government — and take it street legal. Support Uncle Sam, ford a pond, conquer a small nation of your own choosing: however you want to spend your Sunday is up to you. 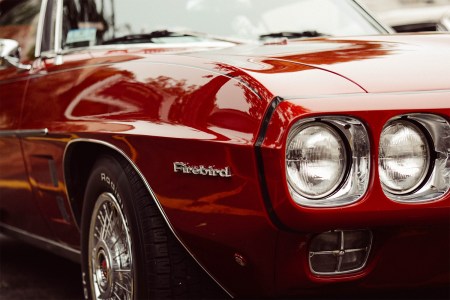 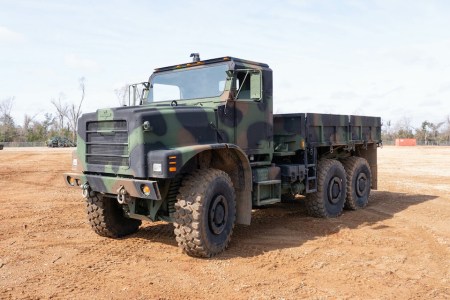 Can We Interest You in an Auction of Military Tactical Vehicles? 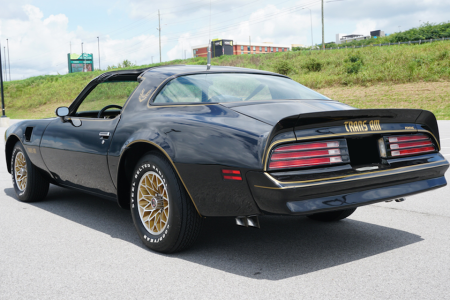