Nine New ’62 Cobras Are Being Built to Original Specs

Don’t call it a comeback. Call it a miracle.

Fifty-five years ago this month, Carroll Shelby wrote to British automaker AC Cars and asked if they could modify one of their lightweight Ace models so it could fit a powerful Ford V8 engine.

That letter to England in 1961 led to the creation of an American classic, the Shelby Cobra.

While AC (along with many others) has produced various models with the Cobra name — and ran into trademark disputes because of it — the company has never lost the love they had for their original build, and they’ll be paying homage to that legendary modified car by producing nine new Cobras built to the original 1962 specifications using classic tools and techniques, according to Autocar.

That means the new left-hand drive model — dubbed the AC Cobra Mk1 260 Legacy Edition — will have the same aluminum body, twin-tube chassis and 260 cubic-inch V8 that Shelby’s had.

AC plans to produce the cars in batches of three and expects to sell them for around $670,000.

That ain’t cheap, but it’s substantially less than the $13.75 million the original Cobra— which Carroll Shelby owned from ’62 until his death in 2012 — took in at auction in Monterey back in August. 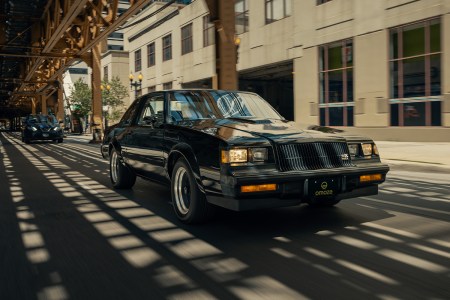 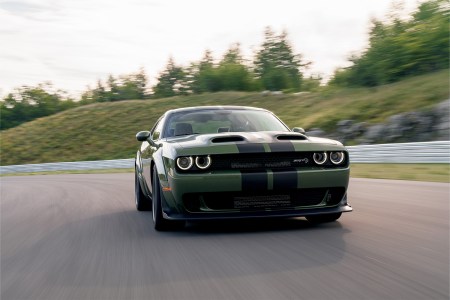