Mariah Carey and Billionaire Fiancé Have ‘His and Hers’ Yachts 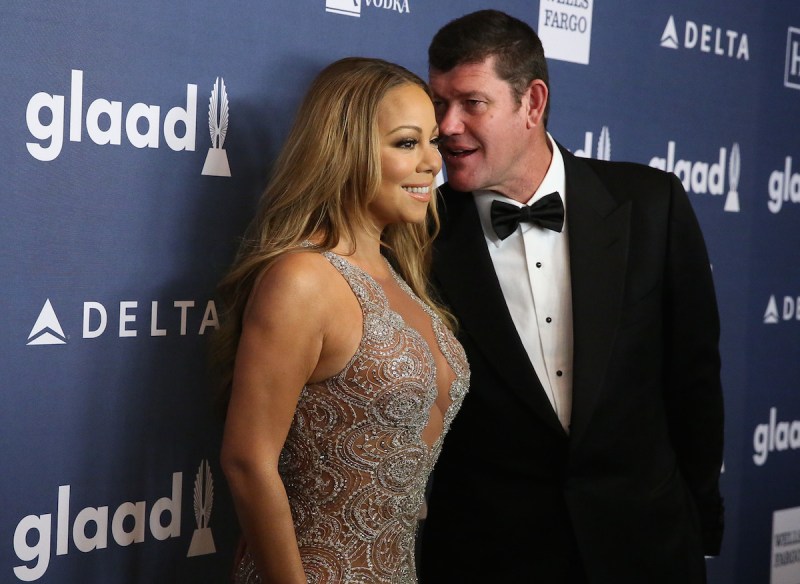 Mariah Carey’s net worth is at least $225 million and has been estimated as high as $520 million (hey, she’s had 18 #1 singles). She’s engaged to James Packer, an Australian businessman worth $4.2 billion. So it should be no surprise that they share the values of the average couple, while doing things a little differently. 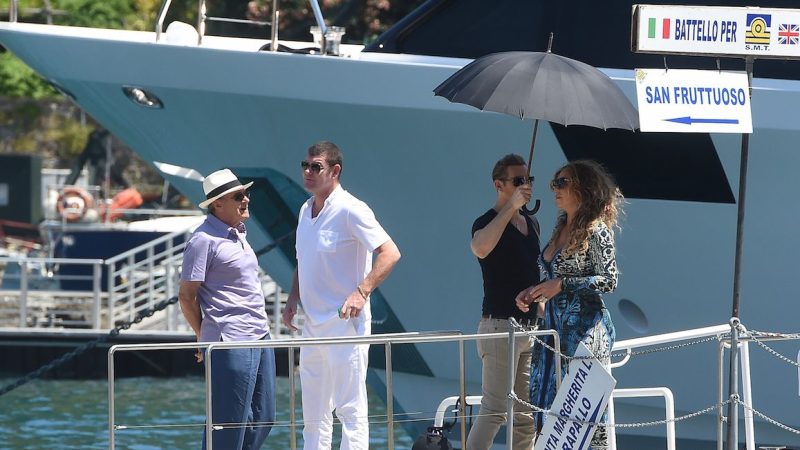 Mariah Carey and  James Packer are seen on June 26, 2015 in Portofino. (Photopix/GC Images)

Example: In an attempt to ensure each gets some space of their own, they have “his and hers” yachts. (“I think it’s important to have his and her everything,” Carey declares.) 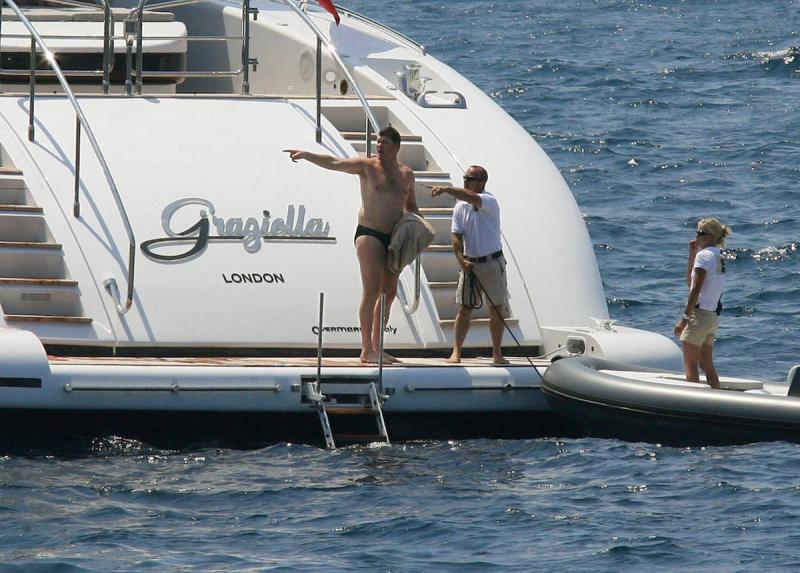 Carey’s yacht is a 16-crew chartered liner named “Capri.” Stretching 192-feet, it has two bars, a jacuzzi, gym, library, and six staterooms. Frankly though, his makes it look a little small. 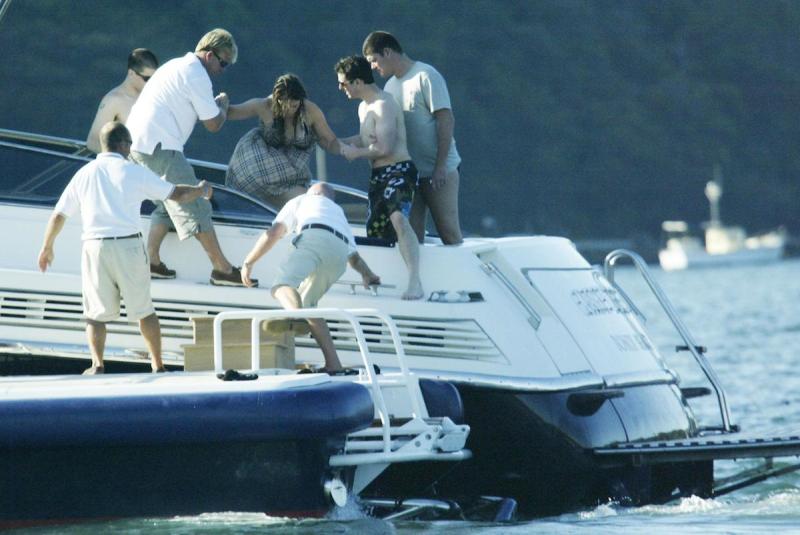 For Packer possesses the “Arctic P,” the seventh largest privately owned vessel in the world. Stretching just over 287 feet, it costs $340,000 a week plus expenses (notably $40,000 a week for fuel). 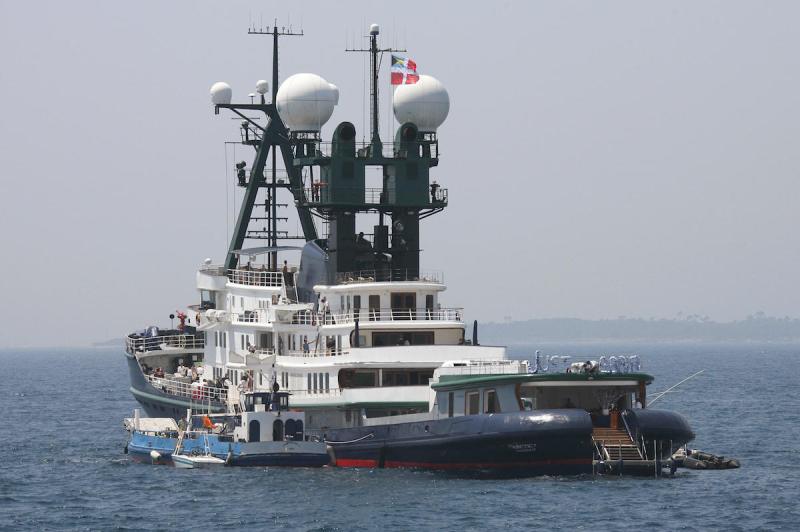 To read more on this yacht double act, click here. Below, Carey gives a tour of both of the yachts while anchored off the coast of Italy.