Anyone care for a street-legal golden era supercar?

Due to its unusual appearance, Lister Motor Company’s late ‘50s-era race car has always been called a “Knobbly.” One thing it’s never been called during it’s almost 60 years of existence? “Street-legal” … well, that is until now.

Built to the original 1958 specs using the same chassis jigs, Lister just announced a special run of road-legal Knobby racing cars. The continuation models all feature an aluminum body that’s been hand-beaten into shape over 500 hours. The car houses a six-cylinder Jaguar engine (with new parts and an original block) and a four-speed transmission.

With a 0-60 time of 4.3 seconds and top speed of 181 MPH, the old-school Knobbly does have some new features like a collapsible steering column and a leather dashboard with push button switches as well as rear view mirrors and turn indicators due to that whole street-legal thing. 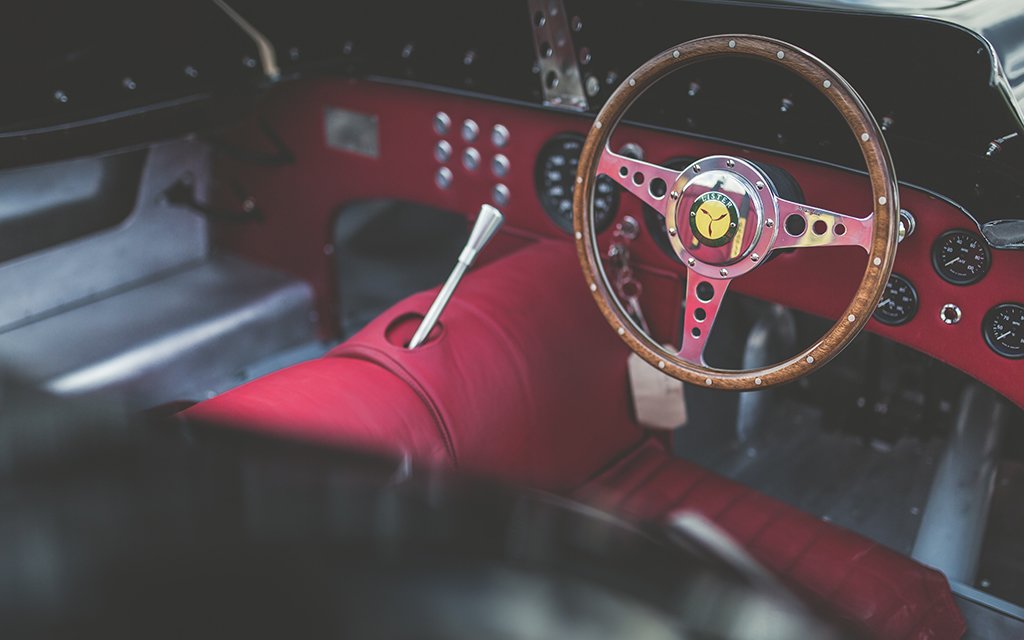 “This is a hugely important step for us, making Lister the first to be able to offer our enthusiastic clients the excitement and thrills of driving a historically significant race car on the road,” says Knobbly CEO Lawrence Whittaker. “Our new road legal Knobbly also paves the way for more future road-going Lister models too.”