The Last LaFerrari Ever Is Being Auctioned Off for Charity

When natural disaster — like a recent string of earthquakes in Italy — strikes, silver linings can be hard to come by.

But they also have the virtue of tending to bring out the best in people (and corporations), which leads us to the upcoming charity auction of the last LaFerrai ever.

Ferrari had originally planned to cap production of the LaFerrari coupé at 499 units, but after much of central Italy was devastated by tremors in August, the marque decided to build one more model for charity and outfit it with a one-of-a-kind livery and interior as a tribute to the Prancing Horse’s home turf.

This week, Ferrari announced it will be auctioning off the 500th LaFerrari in conjunction with RM Sotheby’s on the night of December 3rd at Daytona International Speedway in Florida to benefit the National Italian American Foundation’s Earthquake Relief Fund.

“The money raised by the sale of this LaFerrari could not be put to a better use,” said Sotheby’s CEO Rob Myers. “The auction will be an historic event, and the generosity of Ferrari SpA will change lives in the areas most affected by the natural disaster.”

If the car’s expected $5 million price is a bit high, you can still do your part by attending the event. 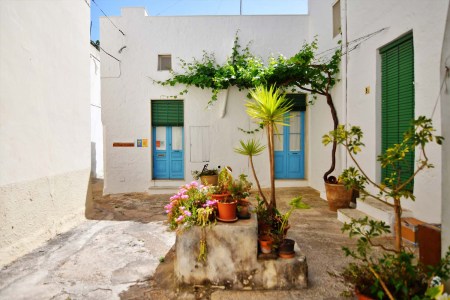 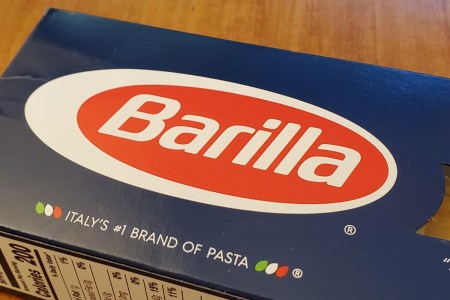