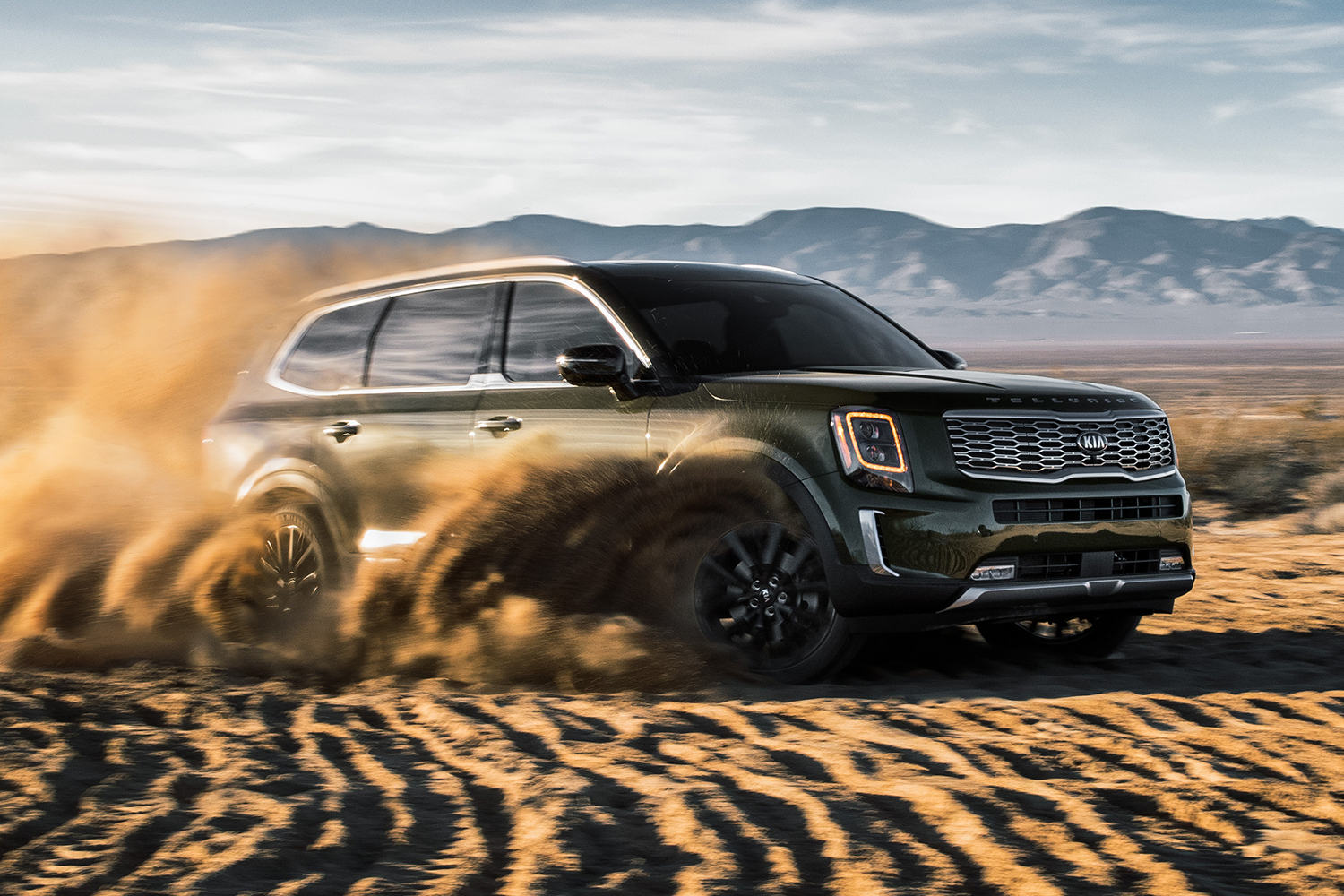 This Monday, the envelope was finally unsealed, and the results were not what anyone expected. No, we’re not talking about the Academy Awards nominations, but the Oscars of the car world: the 2020 North American Car, Utility and Truck of the Year Awards.

For 26 years, the organization has doled out honors to the auto industry’s best, with the deciding votes being cast by 50 automotive journalists from the U.S. and Canada. As such, the jurors are not beholden to anyone and drive just about every new model imaginable, so receiving the award is a boon to automakers both within the industry itself and to show to consumers who are looking for a truly neutral and unbiased opinion.

The winners for car and truck of the year were somewhat expected, but also a huge relief to the automakers that were launching make-or-break vehicles: the eighth-generation Chevrolet Corvette Stingray and the Jeep Gladiator pickup. On the other hand, the winner in the utility field is an SUV you may have never heard of before: the Kia Telluride.

Here are the nine finalists:

Why is Kia’s win such a big deal? First of all, the South Korean brand has never taken home this award before in any category. Second, it’s proof they can slug it out with the best of them in the bigger-is-better SUV category that the U.S. is exporting to the rest of the world. When the 2020 Telluride premiered, the automaker described it as the “largest Kia ever,” and North American journalists are rewarding them for that; the SUV also won Car and Driver’s 10 Best and MotorTrend’s SUV of the Year awards.

That’s not to say the increase in size is the only reason the Telluride triumphed. In a press release for the awards, Karl Brauer, Executive Publisher at Cox Automotive, said, “The Telluride’s interior layout and design would meet luxury SUV standards, while its refined drivetrain, confident driving dynamics and advanced technology maintain the premium experience.”

You know who else will be taking note? American buyers. You can bet Kia will be slapping this huge vote of confidence on all its ads and press releases going forward, and those who may have never considered Kia before will at least make a stop at the dealership to see what all the fuss is about.

But do you really need a three-row behemoth that only gets a combined 23 miles per gallon? Probably not. Can the planet afford the international increase in gas-powered SUVs that we’re seeing? Definitely not. But as the Kia Telluride shows, as long as bigger and bigger vehicles pay off, automakers are going to keep upping the ante.