Finally, a juicer that's actually good for something

Until now. Take one look at a Juicer bike by Los Angeles artisan David Twomey, and there’s no doubt: This a gorgeous bike. It just happens to be one powered by electricity. “Too often in the past, there’s been a divide between left-wing, dorky but clean transportation and right-wing, gas-guzzling hot rods,” Twomey told Inverse, and we agree that the Juicer ably walks the line between them.

Part of that success is due to Twomey’s philosophical bent: He’s dedicated to picking up where the electric cars of generations past left off, victims of an industrial infatuation with fossil fuel. The other part is his level of craft: He produces just two bikes a year. Two.

Expect that number to rise exponentially: Twomey’s currently exploring options for financial backing, and working with the Los Angeles Cleantech Incubator to find partners: “anyone who wants to help him achieve his goal of making electric bikes cool.” The word, meanwhile, is getting out: Robb Report UK named Juicer to their year-ending round-up of top electric bikes, writing that “Juicer’s custom e-bikes would be the go-to stretch cruiser for the vegan Hell’s Angel.”

In the market? Juicers come in three models — the 3kW, 48v and 36v, all with a range of about 30 miles sans pedaling — as well as custom options; finishes are rendered in copper, aluminum, stainless, or patina-ed steel. Prices start around $4K. 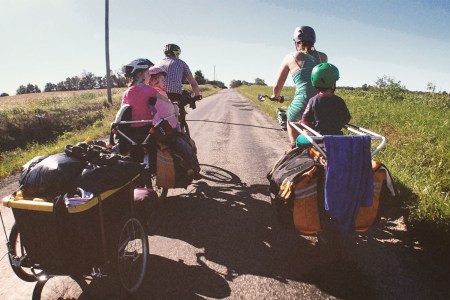 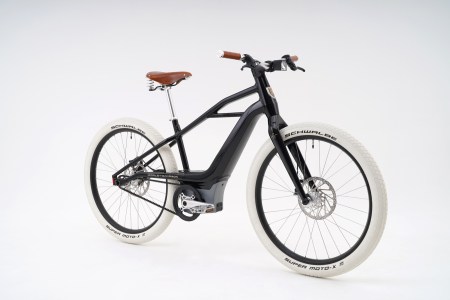 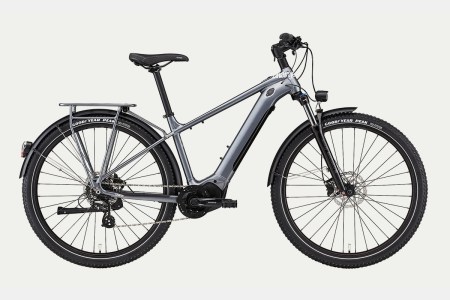 Save Hundreds Today on Our Favorite E-Bike