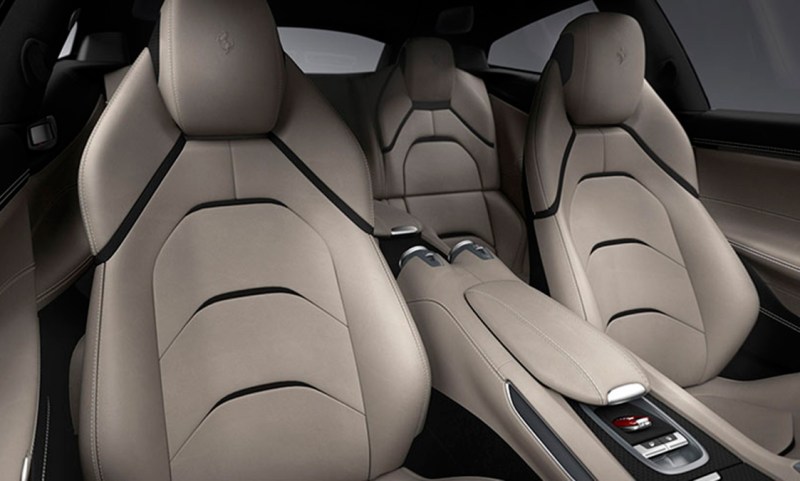 Attendees of this year’s Paris Motor Show will be privy to the debut of Ferrari’s new hatchback, the GTC4 Lusso T. Not only does it refine the aerodynamic design of the V12 FF, but it’s also the first four-seater Ferrari in history to feature a V8 engine. 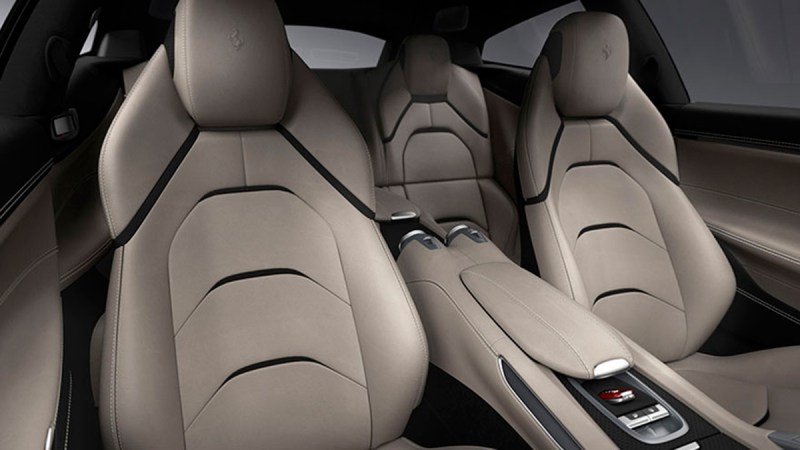 As is typical with the Ferrari brand, the specs sound mighty impressive; the car’s 3.9-liter V8 engine maxes out at 560 pound-feet of torque, with enhanced variable boost management and throttle response, rear-wheel drive, and a lighter build than the V12 FF. The Lusso T also carries more weight at its rear end, which improves handling and steering, and it has more trunk space as well. These changes, according to Enrico Galliera, Ferrari’s senior vp of commercial and marketing, are an attempt to win over younger buyers who want a more practical sports car. 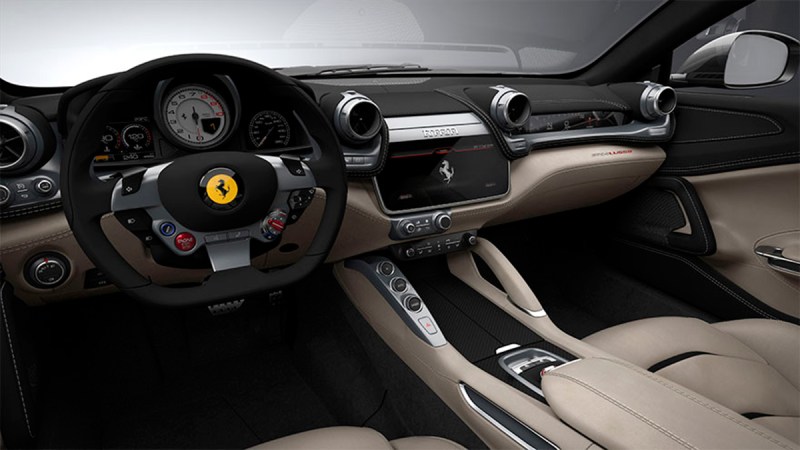 The price tag won’t be listed until later this year, but with this kind of quality, it won’t come cheap.

Take a closer look at the GTC4 Lusso T’s luxurious interior in the video below.