A host of new supercars were unveiled at this year’s Geneva Motor Show. Here’s a look at the eight most innovative and performance-packed automobiles on display there. —Relaxnews

Bugatti Chiron
The new supercar comes loaded with a 1,500-horsepower W16 engine for 0-62 mph acceleration in 2.5 seconds and a maximum speed of 261 mph. It’s expected to sell for around $2.6 million.

Ferrari GTC4Lusso
The four-seater, four-wheel drive Ferrari GTC4Lusso comes with a 690-horsepower atmospheric V12 engine under the hood for a top speed of 208 mph and 0-62 mph acceleration in 3.4 seconds. It should be available in spring 2016. Price TBD.

Lamborghini Centenario
With its 770-horsepower engine, the Centenario is the most powerful Lamborghini ever built. Made to celebrate the 100-year anniversary of the birth of Ferruccio Lamborghini, the brand’s founder, this supercar can manage 0-62 mph in 2.8 seconds. Just 40 models will be built, each priced at over $2.3 million. 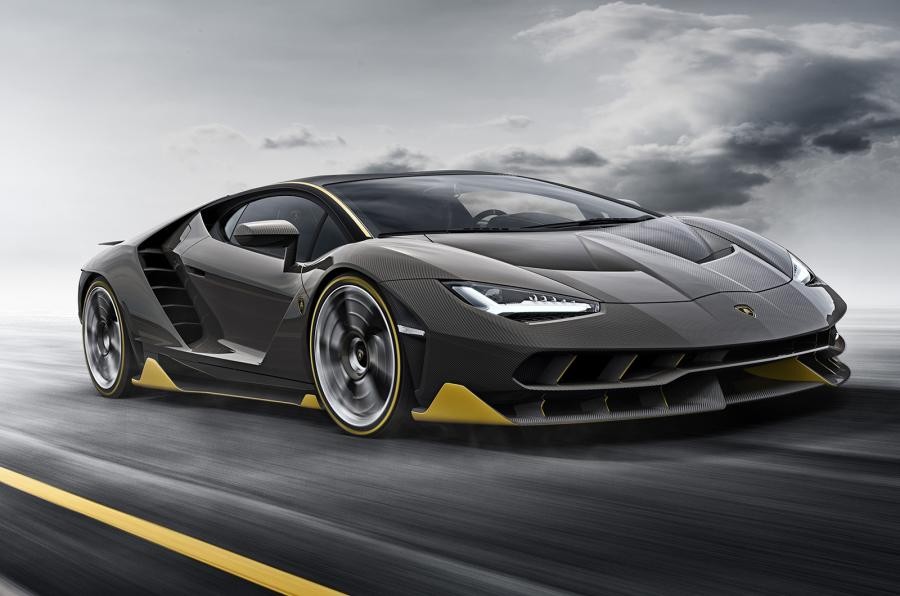 Pininfarina H2 Speed
Pininfarina’s H2 Speed runs on an onboard hydrogen fuel cell for zero CO2 emissions. It has a 500 horsepower engine and does 0-62 mph in 3.4 seconds. Pininfarina also promises a refueling time of just three minutes. Price TBD.

Techrules AT96
This Chinese hybrid supercar concept runs on a standard combustion engine and six electric motors for over 1,000 horsepower. The Techrules AT96 engine promises surprising performance, with 0-62 mph acceleration in 2.5 seconds for a top speed of 217 mph. Price TBD.