Remember That Life-Size Tonka Truck You Asked Santa for 30 Years Ago?

You're gonna need a bigger sandbox

Tonka, the brand of die-cast toy trucks, bulldozers and fire engines that has been given as a birthday present to countless youngsters over the past seven decades, just got a gift of its own.

While the re-done bumpers, hood and tailgate are nice, the real star of the show for the four-wheel-drive concept build has to be the black-and-yellow truck’s 35-inch Tonka wheels, which were given an extra six inches of room to operation thanks to a modified suspension.

Powered by a four-cylinder turbo-diesel engine, the one-off HiLux can generate 174 HP, 309 pound-feet of torque and approximately 1,001 flashbacks to early childhood.

Toyota won’t be selling the truck, but it will be taking it for show-and-tell at auto shows and related events in Australia throughout the year beginning on April 1st at Valvoline Raceway. 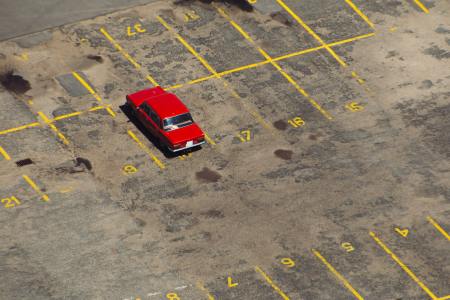 Mad About Misleading Car Fees? The FTC Is, Too. 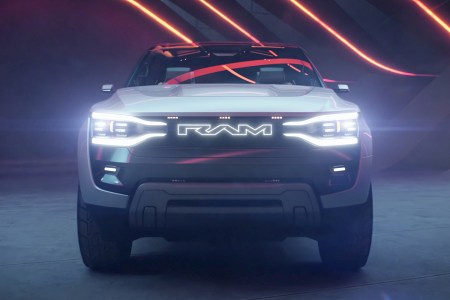