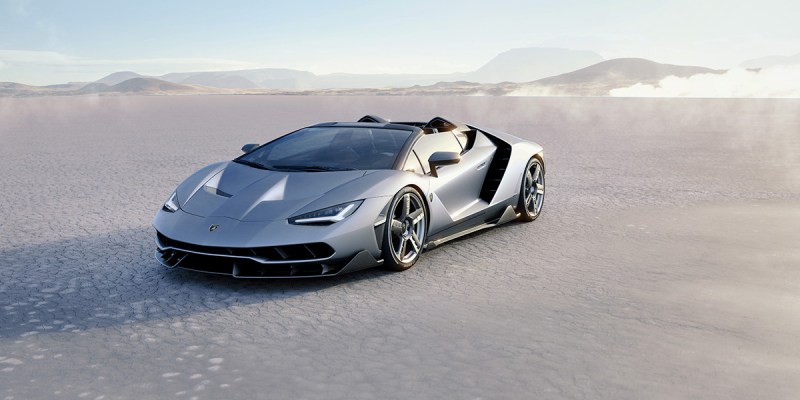 Following the success of its Centenario Coupé, Lamborghini unveiled its latest one-off model, the Centenario Roadster, during August’s Monterey Car Week in California.

Honoring the 100th anniversary of the luxury auto brand, and limited to just 20 units worldwide, the roadster features a V12, naturally aspirated engine with 770 hp that cranks up from 0-60 in just 2.9 seconds, with a weight-to-power ratio of 2.04 kg/hp. Specs also include rear-wheel steering and a carbon fiber monocoque and body with advanced aerodynamics. Touchscreen controls allow you to fire up the Internet, web radio, telemetry, and Apple CarPlay.

The Centenario Roadster has a starting price of about $2.3 million. Unfortunately, all 20 have already been sold, but there’s a chance one might show up on the auction market at some point.

Take a visual tour of the car below. For more detailed information about the car, click here. At the bottom, watch a short introduction video of the Centenario Roadster. 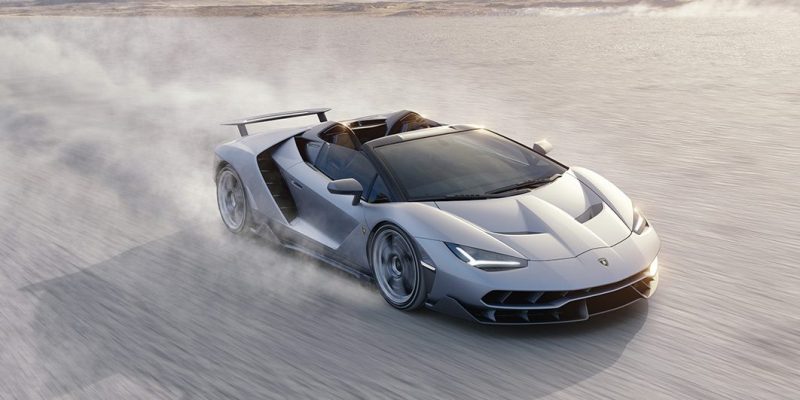 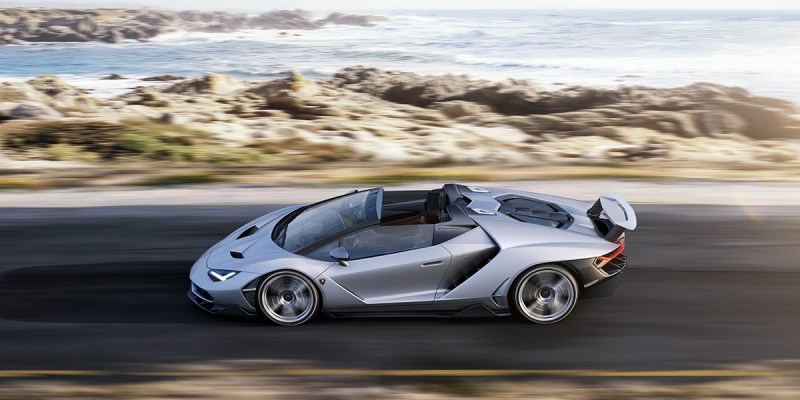 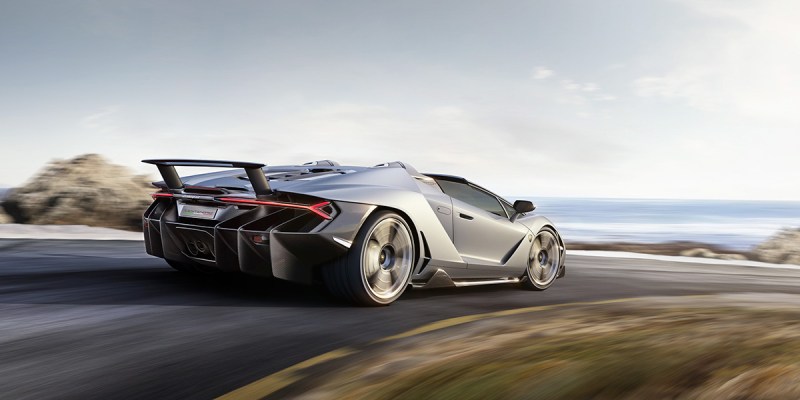 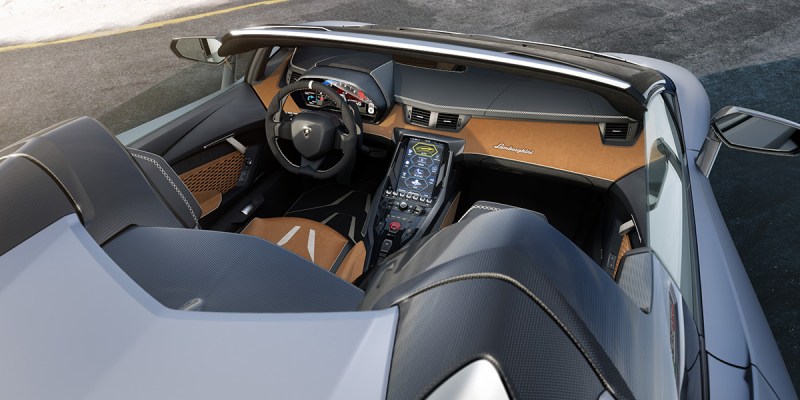