In the future, U.S. Air Force pilots might actually be able to fly planes using only their minds.

If that Jedi mind trick happens, it’ll be a notable (and slightly terrifying) achievement — unless helicopter pilots are able to pull it off first using the FCX-001 concept chopper Bell just unveiled.

Revealed at the Heli-Expo in Dallas, the FCX-001 features a single-seat cockpit outfitted with an AI-equipped computer that will allow its pilot to fly the aircraft via an augmented reality system.

The system shares similarities to the one the USAF uses in the F-35s it is testing mind-control flights in, so there’s a chance it could one day be updated to accommodate that feature as well.

With a completely control-free cockpit, the twin-engine copter features aerodynamic rotor blades that morph to optimize performance during different flight stages, an adjustable cabin to handle cargo or passengers and an electric anti-torque system that eliminates the need for a tail rotor.

While the concept bird is grounded for now, Bell is hoping it’ll take flight sometime in the future.

“Certain technologies on this might be sooner than later, and some things are a little bit further reaching to influence not only ourselves, but the industry,” Brand strategist Levi Bilbrey told Vertical. “We’re hoping technology advances as well and can work with our flight systems.”

Good luck to them we wish. 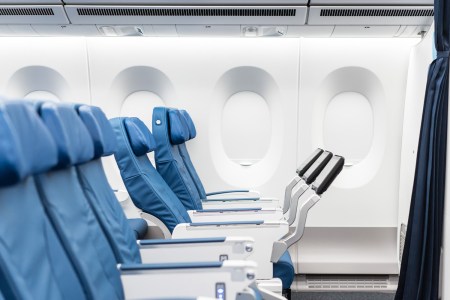 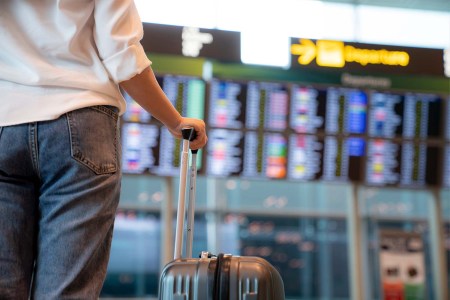