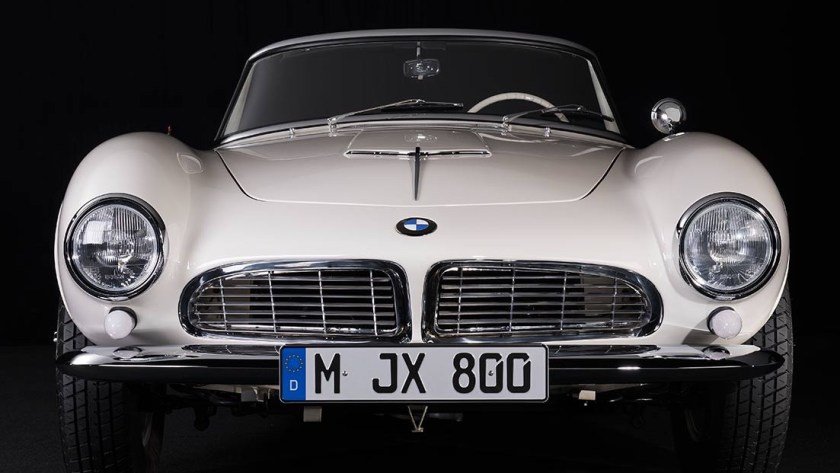 BMW was founded in 1916 and the King is getting in on the centennial celebration. Elvis Presley’s 1957 BMW 507 Series I Roadster will be featured at Monterey, California’s Pebble Beach Concours d’Elegance as part of BMW’s Centennial Display.

The car plays a significant role in Elvis mythology. Acquired by Elvis while he was completing his military service in Germany, he made one fatal mistake: he got a white car. This made it far too easy for fans to cover it in “phone numbers, pledges of devotion, and lipstick kisses.” Elvis dealt with this by painting it red and eventually selling it (see below). 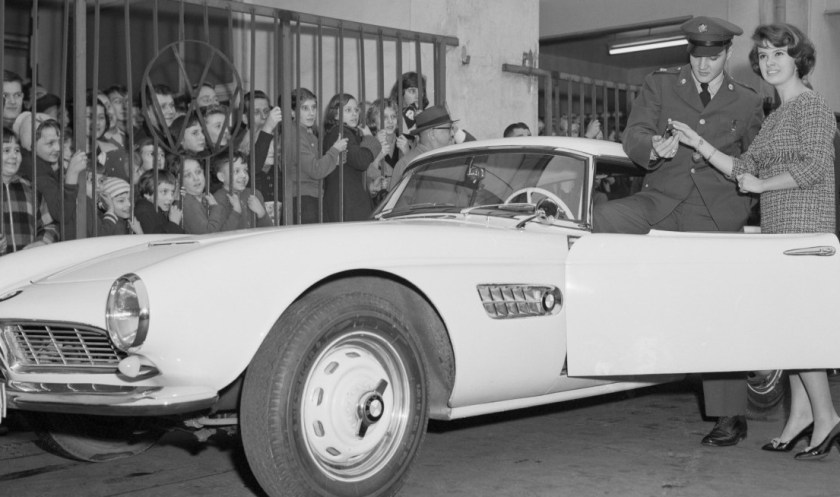 Elvis Presley is seen here accepting the keys for his  BMW 507 sports car in 1958. (Getty Images) 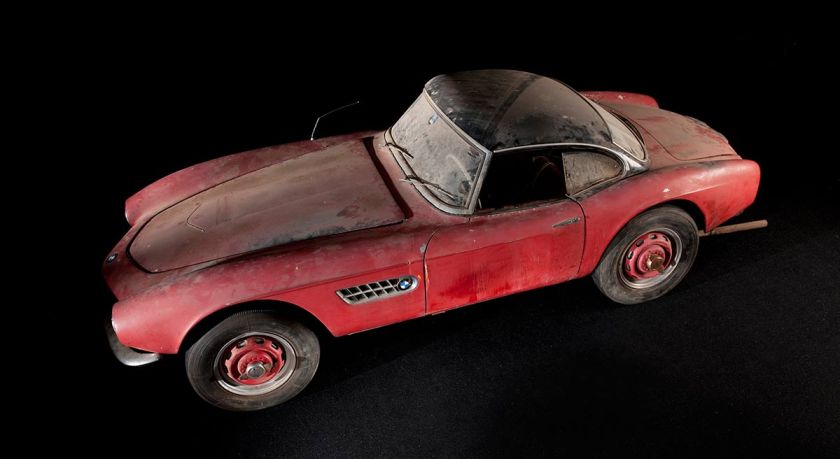 Acquired two years ago by BMW Group Classic, they’ve engaged in a massive amount of restoration work, including replacing its engine, gearbox, instrument panel, and many, many other parts.  The work is finally complete and the car has even been restored to its white color ahead of its unveiling on August 21. Even without factoring in the King’s ownership, the car is worth at least $2 million. Learn more about it here or in the short video below.