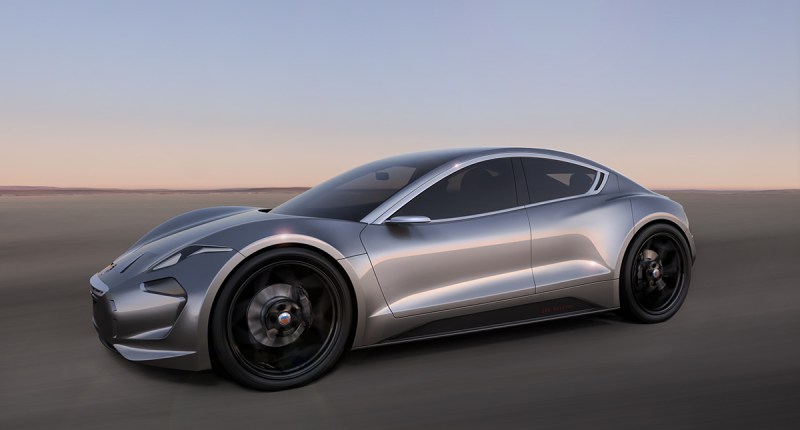 Henrik Fisker is known for his celebrated car designs, which include the BMW Z8 (featured in the James Bond film The World Is Not Enough), the Aston Martin DB9, and the Aston Martin V8 Vantage, among others. Making vehicles look as desirable as possible is literally his job, and now he’s applying this expertise to electric cars.

Okay, he already tried it once before, with Fisker Automotive falling apart back in 2013. He’s back now and generating buzz with the release of some ambitious-looking renders of his new car design, the Fisker EMotion. A fully electric vehicle, the EMotion will have a top speed of 161 mph and a 400-mile driving range, both supported by a graphene-powered battery provided by Nanotech Energy Inc. (It should be noted that the battery is still undergoing tests at UCLA.) 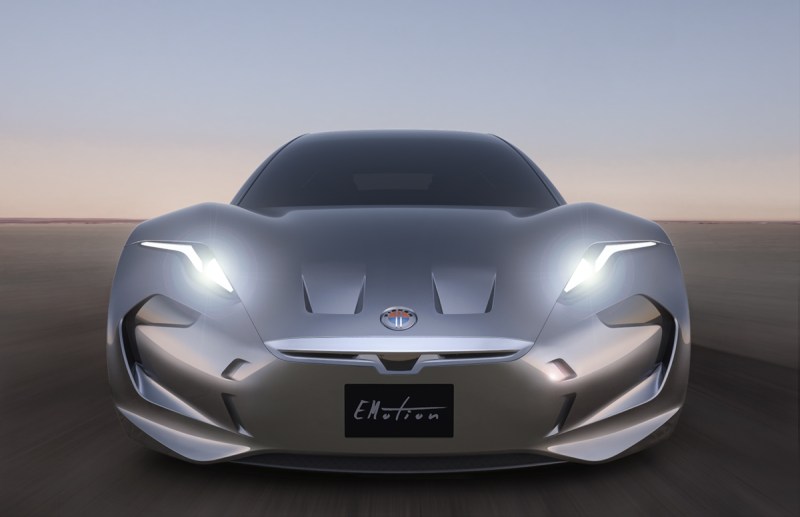 Fisker is promising a great deal and may still be licking his wounds from his previous unsuccessful attempt to compete with Tesla’s brand of luxury electric vehicles. What can’t be denied is how stylish this car looks, with its graceful, aerodynamic lines, large windshield, low hoodline, and DeLorean-style butterfly doors. Fisker has also said that his EMotion will have adaptive LED headlights and plenty of interior legroom, especially by sports car standards.

Consumers will get their first proper look at the car in mid-2017, when Fisker plans to unveil a working prototype. To learn more about Fisker and his assorted projects, click here.