Celebrating the Art of Bugatti

Though famous for building the most supremely fast and exquisitely built cars of the early 1900s, the Bugatti family’s creativity extended well beyond the art of the automobile as a new retrospective exhibition at the Petersen Automotive Museum in Los Angeles will show. 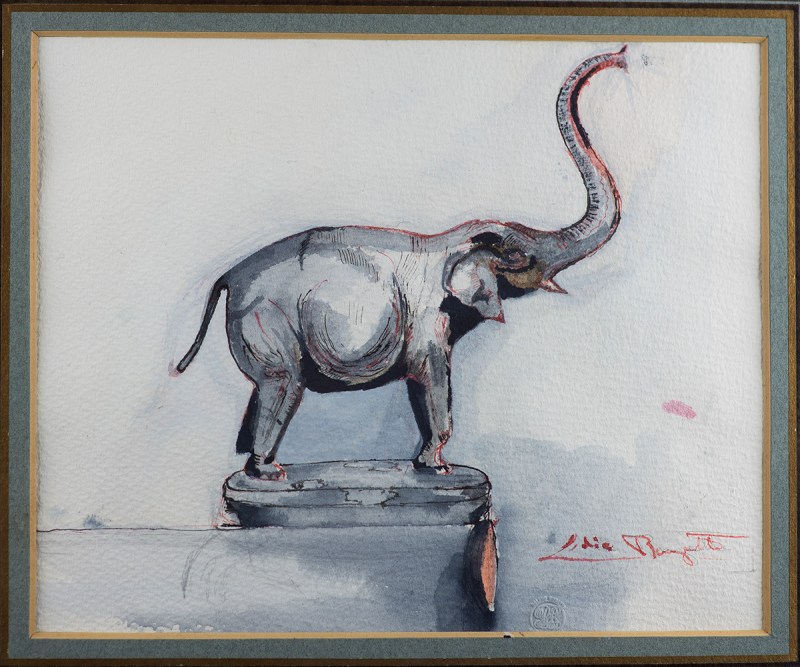 Set to open to the public on Oct. 23, “The Art of Bugatti” exhibition is as much a showcase of fine art, sculpture, and furnishings as it is of the engineering genius that made cars such as the 1927 Bugatti 35C unbeatable on the track. 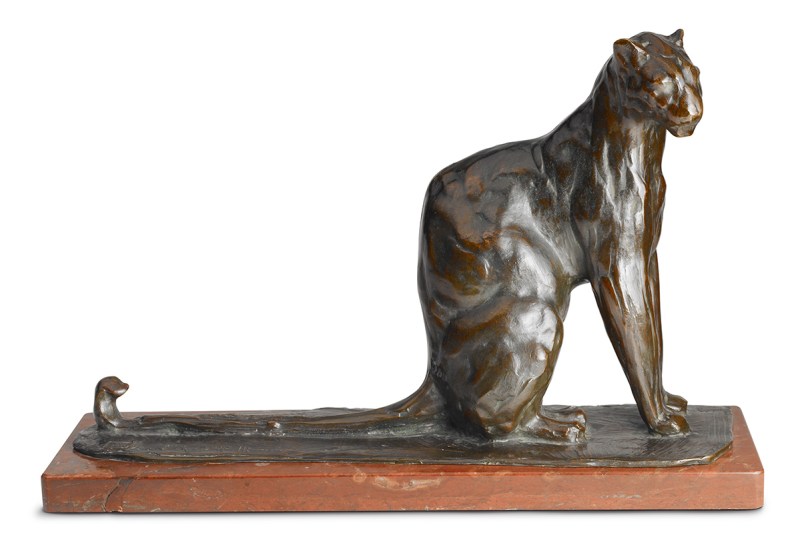 “The Bugattis were an incredibly fascinating family and their history, like all families, is filled with both triumph and tragedy,” said Peter Mullin, chairman of the board of directors for the Petersen.

Ettore may well be the most famous Bugatti, thanks to his automotive designs of the past and his racing legacy, kept alive by hypercars such as the Bugatti Veyron and the new Chiron—both of which will be on display. But this Italian-born family was overflowing with artistic capability. 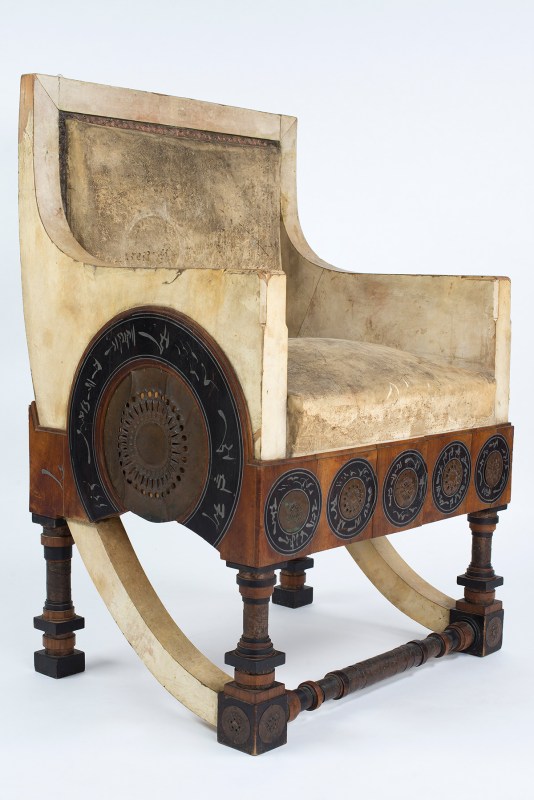 “Their incredible aptitude for art and engineering is unparalleled by any family before or since and their legacy is worthy of celebration,” explained Mullin, who is providing several classic Bugattis from his personal collection for the year-long retrospective. “It’s a great honor to share these works with the public.” 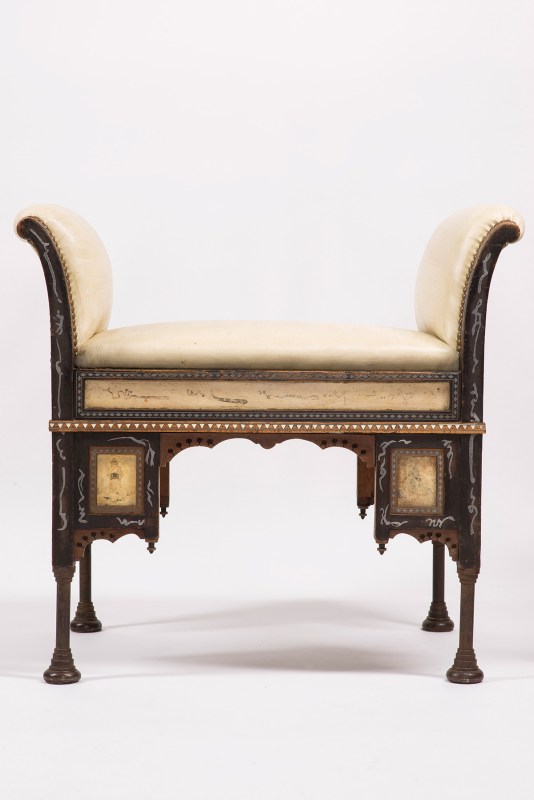 “The Art of Bugatti” begins its journey with a look at the life of Carlo Bugatti—Ettore’s father—including the skills he mastered, from fine art to furniture design, before showcasing the work of his children and grandchildren. 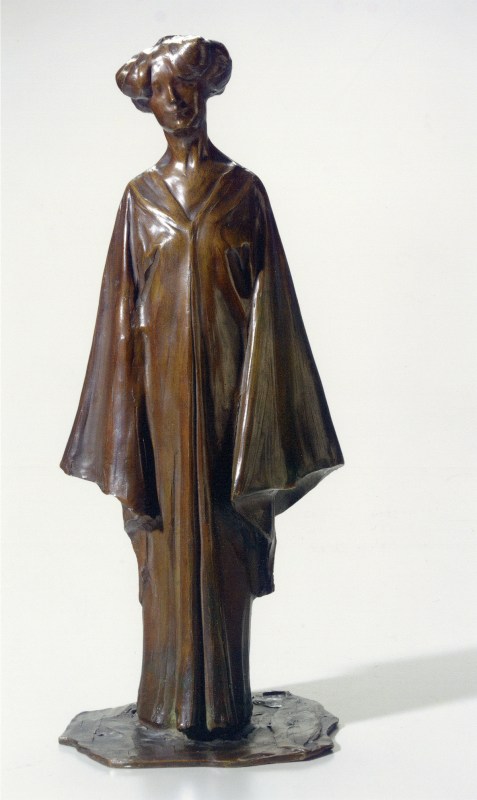 “The Art of Bugatti is a show unlike any other,” said Petersen executive director Terry Karges. “The quality and variety of the art and automobiles on display is incredible and it truly gives a unique insight into the history of a fascinating and talented family. Art of Bugatti is an exhibition that isn’t to be missed.”

And that is true simply for the show’s automotive content. Vehicles on display will include a Type 41 Royale, Type 57 Atalante, Type 35, and Type 46; in addition to the ill-fated EB110 (1991-1995), and the aforementioned Chiron. Each model was chosen because of the role it played in the company’s or the wider automotive industry’s evolution. 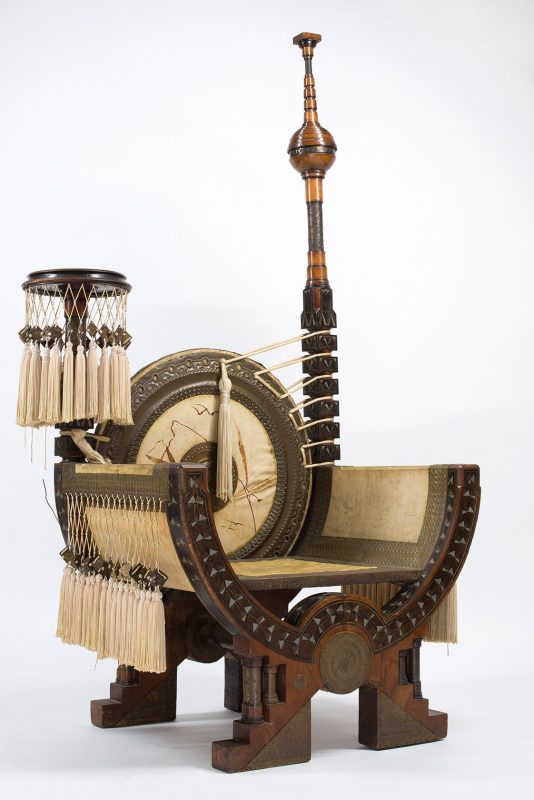 1898 Throne by Carlo Bugatti (Courtesy of The Petersen Automotive Museum)

The exhibition will receive its grand gala premiere on Oct. 22, hosted by British comedian, actor, and talk show host, James Corden (of “Carpool Karaoke” fame), before opening officially to the public on October 23. —Relaxnews