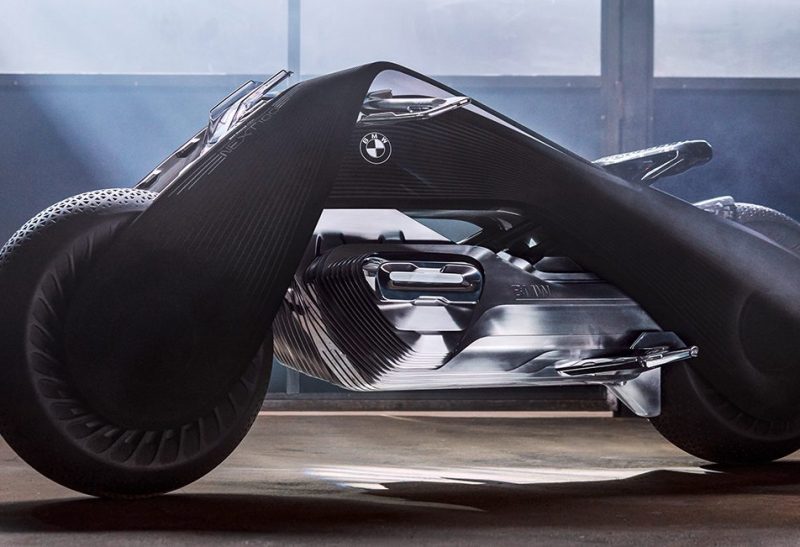 The motorcycle of the future is so safe riders can cruise sans helmet — all of the thrills with none of the danger — according to BMW.

The German automaker unveiled Tuesday its Motorrad Vision Next 100, a sleek, self-balancing prototype the company released as part of its 100th-anniversary celebrations.

The zero-emissions bike has a wealth of safety and performance-enhancing options, including a pair of glasses (called “The Visor” ) that expands the driver’s range of perception and uses their eye movements to steer, and a “Digital Companion” program that advises the driver and adjusts the bike as needed during operation. 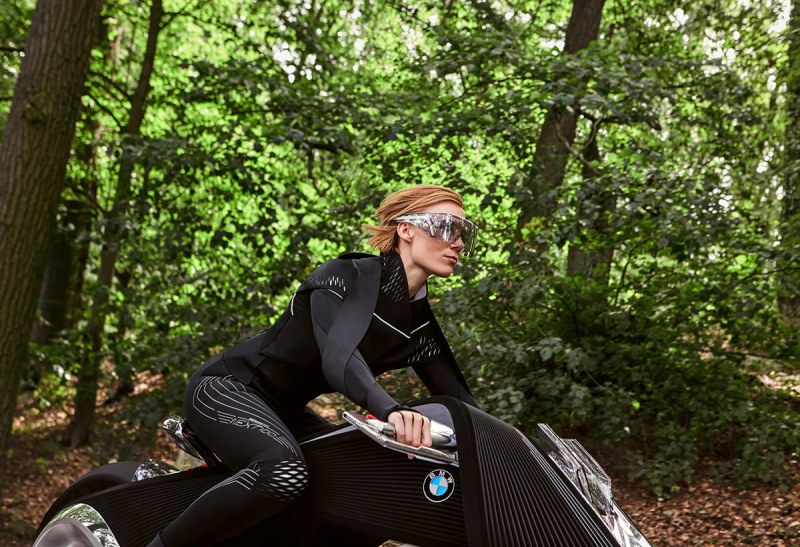 Even more impressive are the self-balancing wheels designed to stand upright even at a complete stop, stability that the company says will allow riders to forgo riding a helmet.

“Its self-balancing system will help protect the rider at any time,” said Edgar Heinrich, the design director of BMW’s motorcycle division. “Any late reaction from the driver will trigger and the vehicle will balance out.”

“In the future, motorcycle riders will be able to enjoy riding without protective gear.”

The world’s top maker of luxury vehicles has also premiered this year a futuristic BMW sports car with a flexible body, as well as a self-driving Rolls-Royce and an electric Mini model. 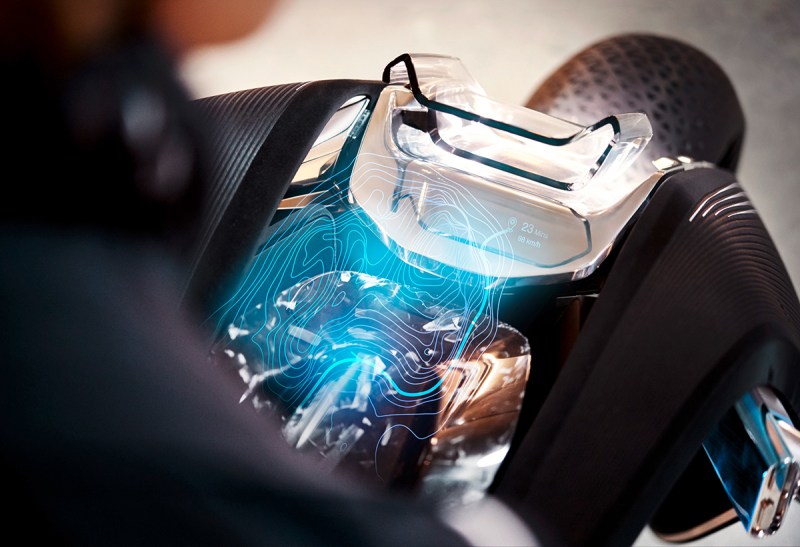 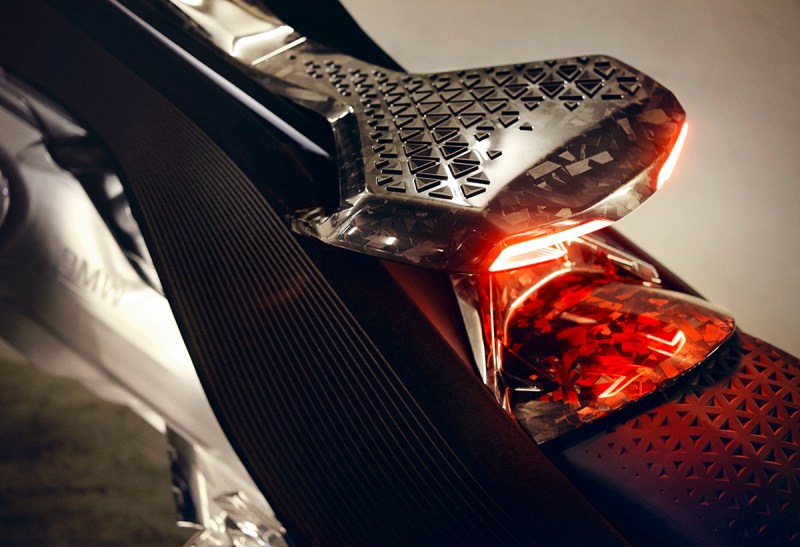 Company representatives said that riding without a helmet remains a fantasy for now, though. Many countries mandate the protective gear and self-balancing technology is still in the developmental stage — if the latest concept vehicle becomes a reality, it likely won’t be before 2030.

Despite its contemporary features, the bike will not be fully autonomous, the company said. “We do not envision autonomy on motorcycles,” said Heinrich, as the driverless autopilot system has faced global scrutiny following fatal crashes in northern China in January and in the US state of Florida in May.

The Munich-based group has been collaborating with US computer chip giant Intel and the Israeli technology firm Mobileye to develop self-driving cars. Last year, BMW also joined forces with its German rivals Daimler and Audi, the luxury subsidiary of Volkswagen, to buy Here, a digital mapping service formerly owned by Nokia, to assist in the effort.—Relax News 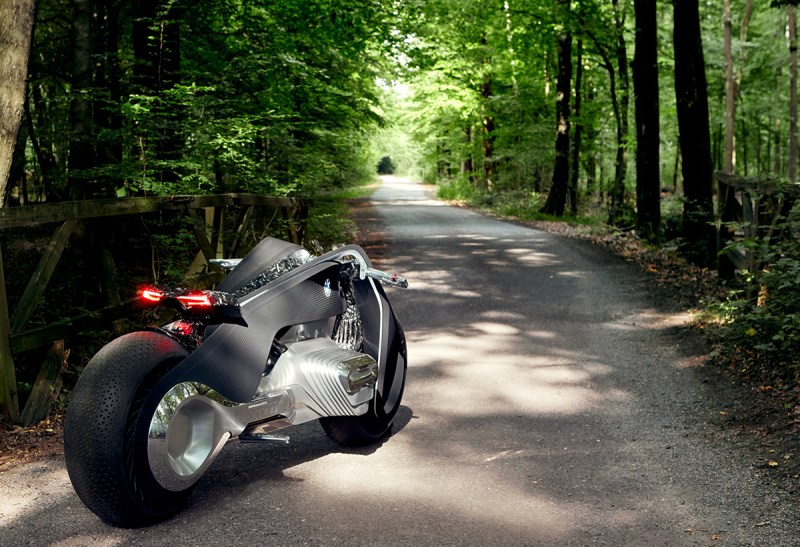