Bentley Unleashing a Diesel-Powered Version of Its Bentayga SUV 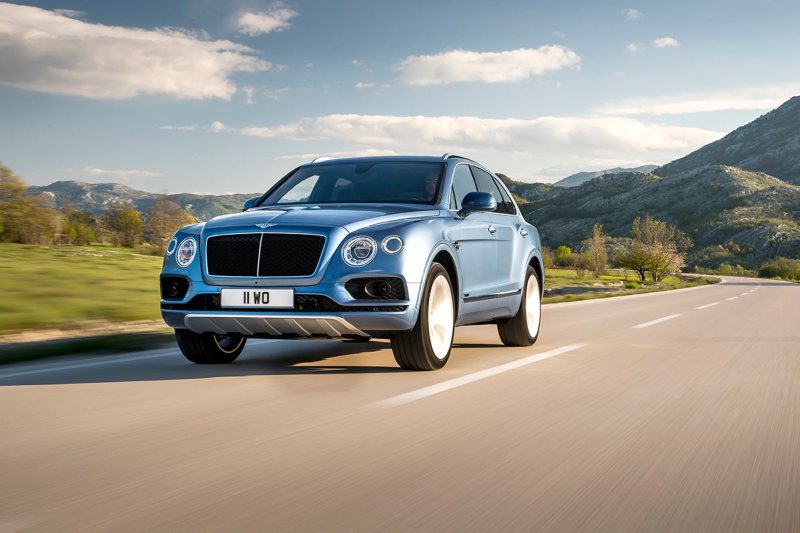 Proving that a diesel engine isn’t just for big rigs, Bentley unveiled its first ever car that incorporates one.

The luxury automaker’s first diesel model will be its Bentayga SUV, rigging it up with a triple-charged 429 bhp V8 engine and making it the world’s fastest and most powerful luxury diesel SUV. Doing 0-60 in 4.8 seconds, with a top speed of 160 mph, this Bentayga will flat-out fly.

To deliver these impressive figures, as well as a fuel economy of about 30 mpg (uncharted territory for a Bentley), the engine will use the same technology found in the latest Audi Q7S sports SUV. 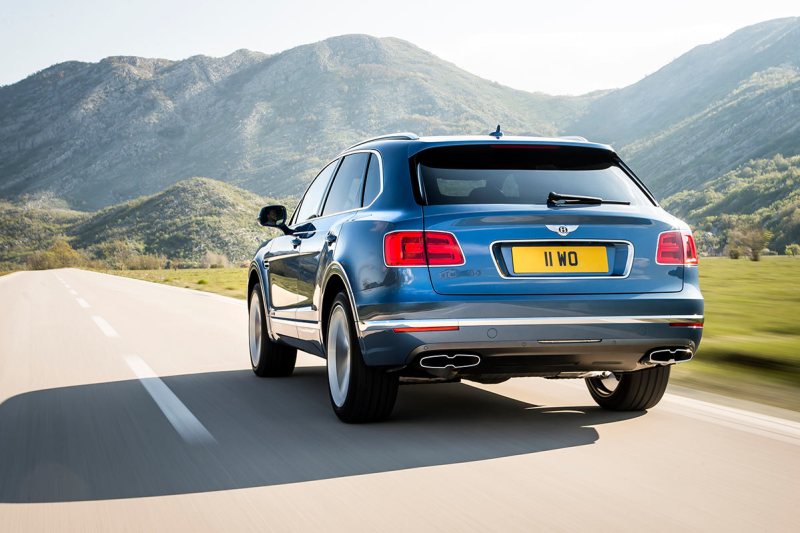 The powerplant has two variable-geometry, twin-scroll turbochargers that function like standard turbos found on all cars—i.e., via exhaust gases passed through an intercooler. But added to that is a third electronically powered supercharger that spins up within 30 microseconds regardless of exhaust gases to force more air into the block and cut out any turbo lag. As such, it works like a mild hybrid.

With a diesel rather than gasoline engine under the hood, the car’s range is significantly greater. Bentley says you can drive the Bentayga Diesel from London to Bordeaux—roughly 639 miles—on a single tank.

To set the new Bentayga diesel model apart from its gas-powered sibling, it will get a unique radiator grille treatment and tailpipe arrangement, as well as an exclusive Mulliner-designed 21-inch alloy wheels. 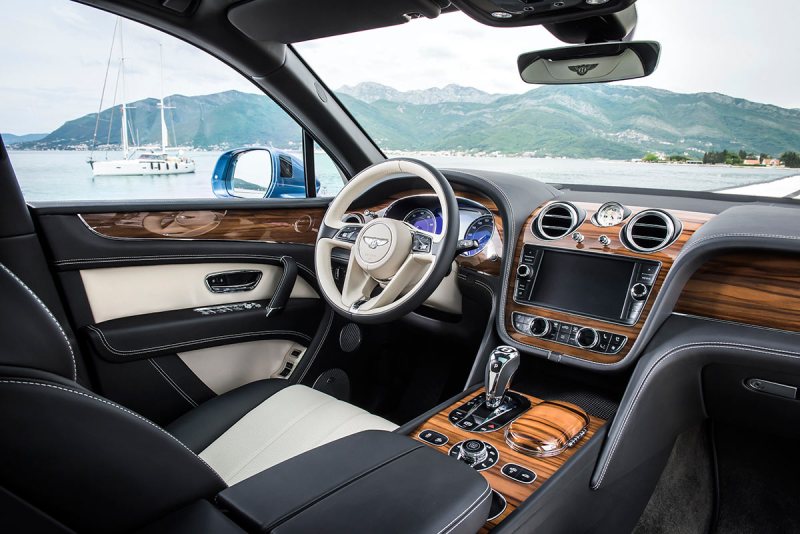 The cabin is exactly as luxurious and open to bespoke customization as any Bentley currently in production. And in terms of trim, a new “liquid amber” veneer has been developed to coincide with the new model’s launch. The Bentayga Diesel will list for about $176,000, and order will start shipping in early 2017. —Relaxnews